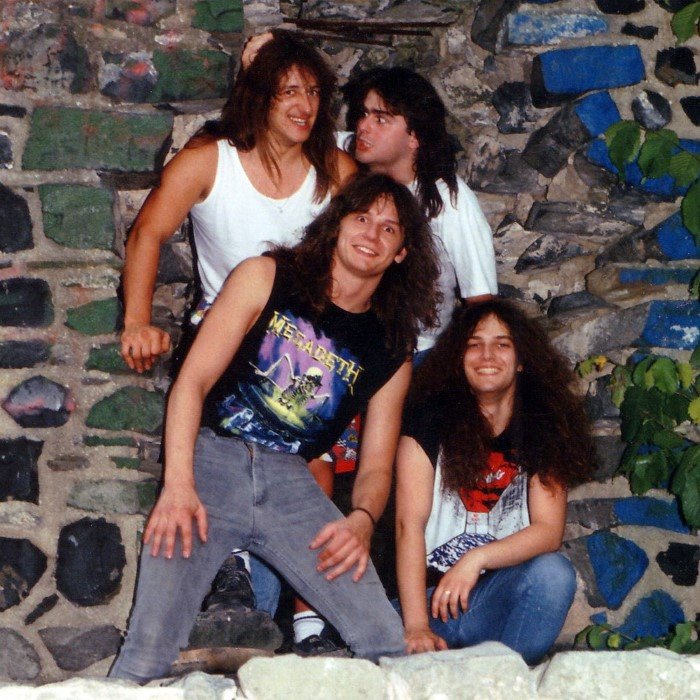 Imaginations From the Other Side (1995) 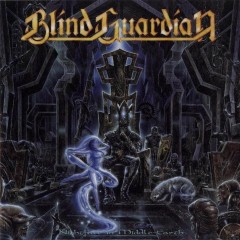 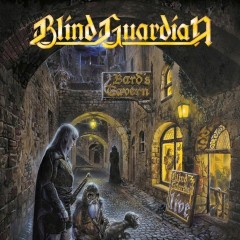 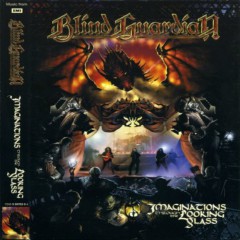 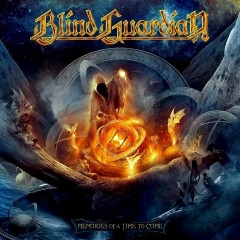 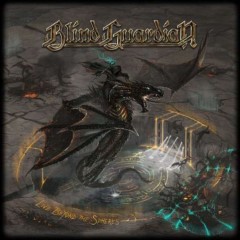 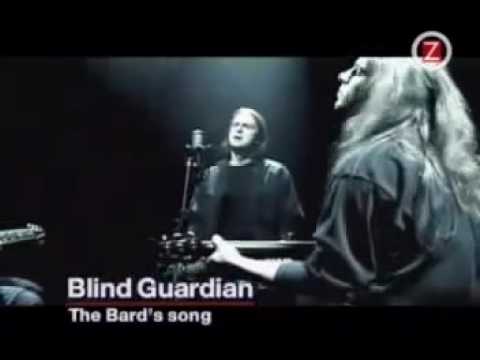 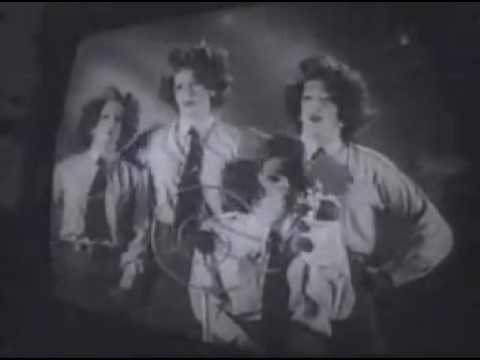 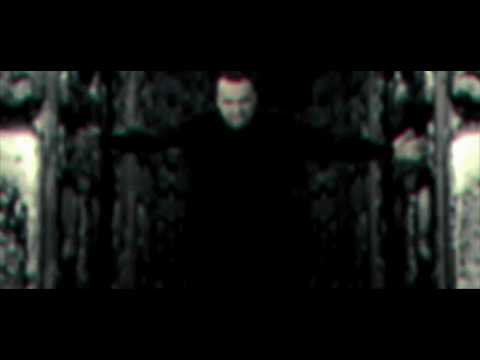 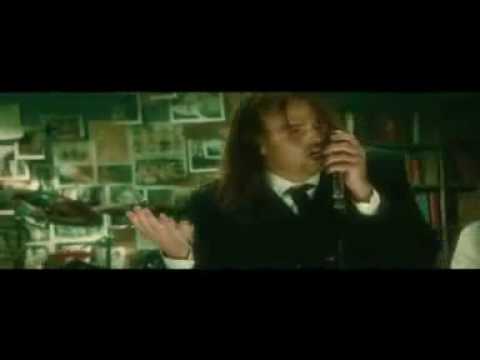 Blind Guardian is a German power metal band formed in 1984 in Krefeld, West Germany. They are often credited as one of the seminal and most influential bands in the power metal and speed metal subgenres. Nine musicians have been a part of the band's line-up in its history, which has consisted of singer Hansi Kürsch, guitarists André Olbrich and Marcus Siepen, and drummer Frederik Ehmke since 2005.

Blind Guardian is a part of the German heavy metal scene that emerged in the mid-1980s. The band was formed in 1984 as Lucifer's Heritage by Kürsch (then also bass guitarist), Olbrich, other guitarist Markus Dörk and drummer Thomas Stauch. Dörk and Stauch both left the following year, and were replaced by Christof Theißen and Hans-Peter Frey respectively, who left as well before the end of the year. In 1987, Siepen joined and Stauch returned; under this line-up, which lasted 18 years (the longest in the band's history), the band changed their name to Blind Guardian and released their first album, Battalions of Fear, in 1988.

Over the releases, Blind Guardian established themselves as a notable successful band and as pioneers of the power metal movement. In 1996, Kürsch stopped acting as the band's bass guitarist to focus on vocals. Various session members replaced him, mainly Oliver Holzwarth. However, in 2005, Stauch left the band, disapproving of Blind Guardian's transition into a more complex progressive sound with a heavy use of backing vocals, and was replaced by Ehmke.

Most of Blind Guardian's albums were well received by fans and critics alike: Somewhere Far Beyond (1992), Imaginations from the Other Side (1995), and Nightfall in Middle-Earth (1998), are especially seen as influential works. The music is mostly composed by Kürsch and Olbrich together, and the lyrics, written by Kürsch, are mostly inspired by the fiction of fantasy authors such as J. R. R. Tolkien, Michael Moorcock, Stephen King, and Robert Jordan, as well as traditional legends and epics. Over the years a theme has developed which personifies the band members as travelling storytellers, leading fans to refer to the band affectionately as "The Bards". 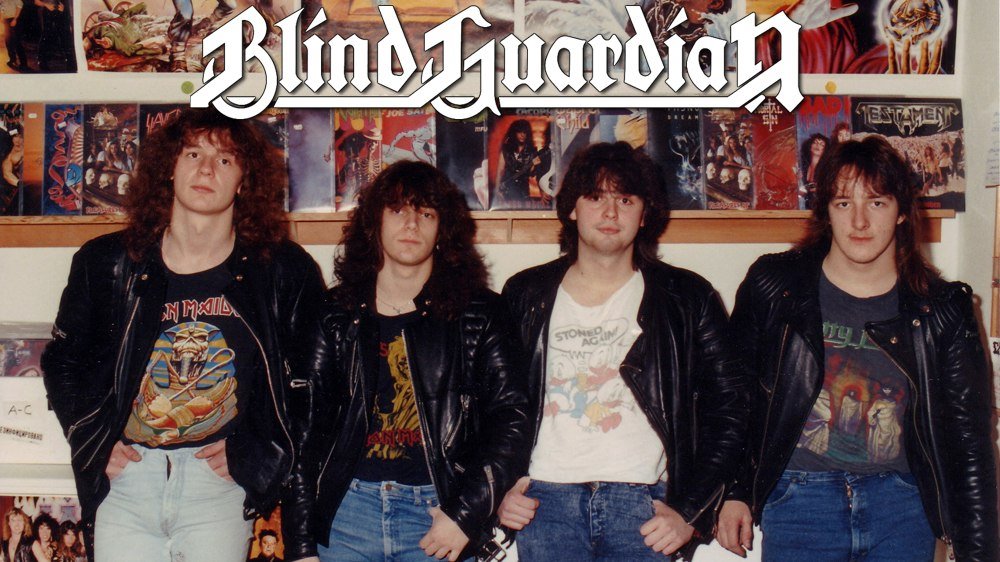 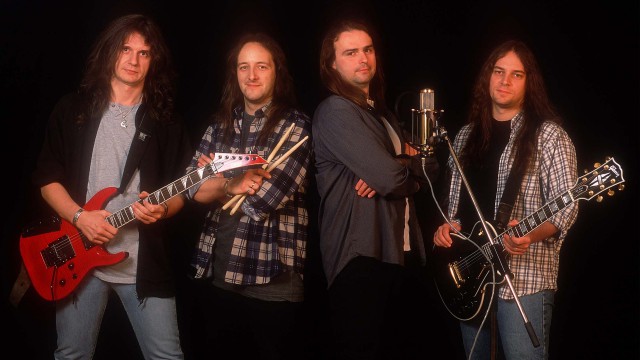 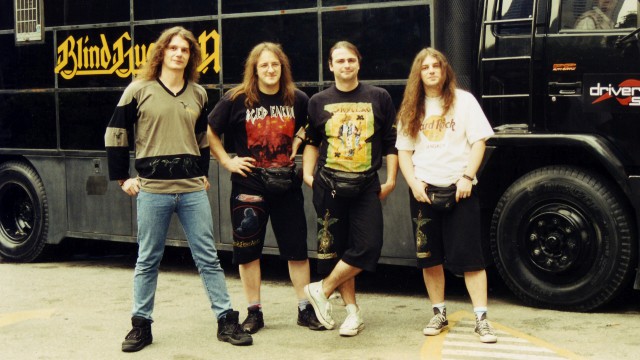 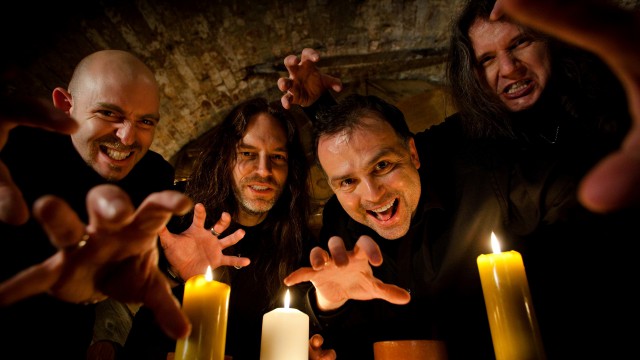 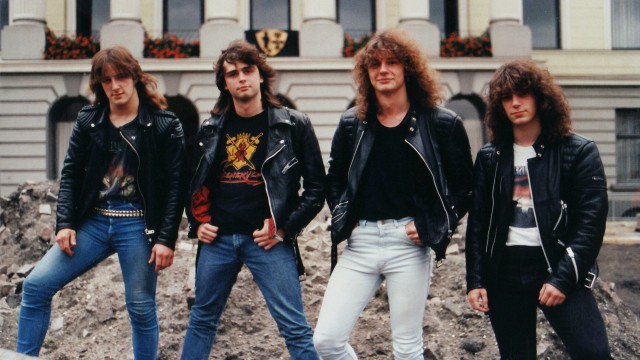