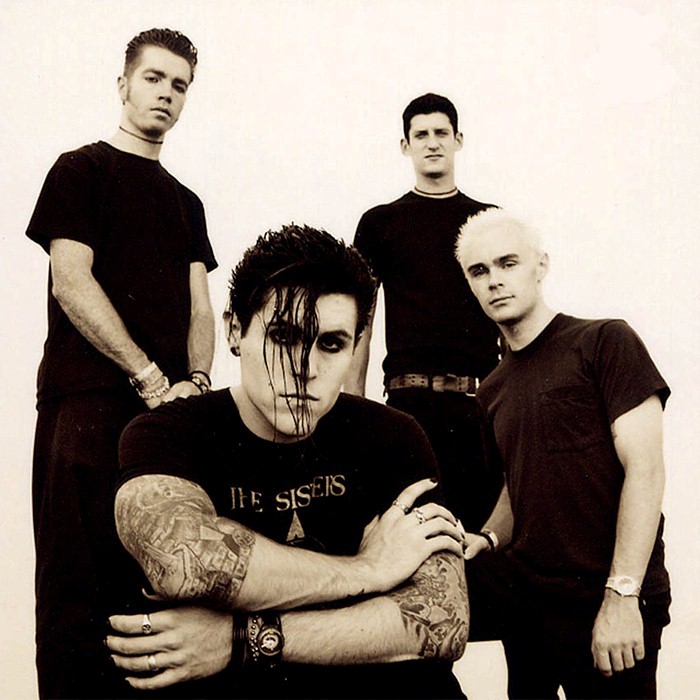 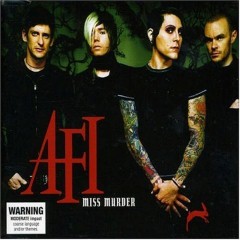 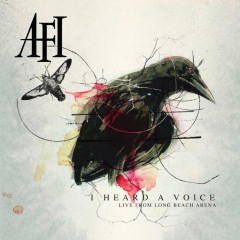 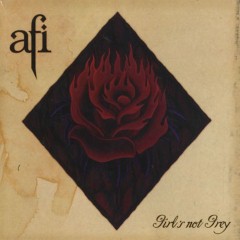 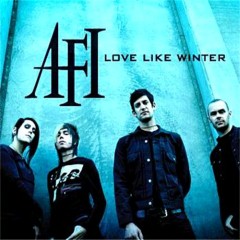 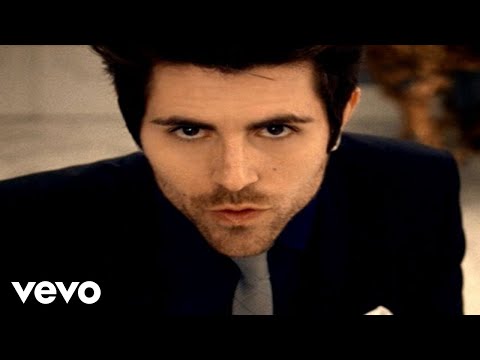 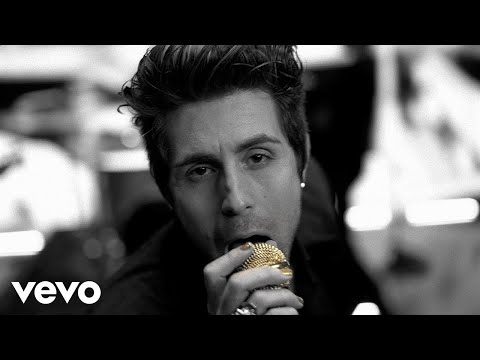 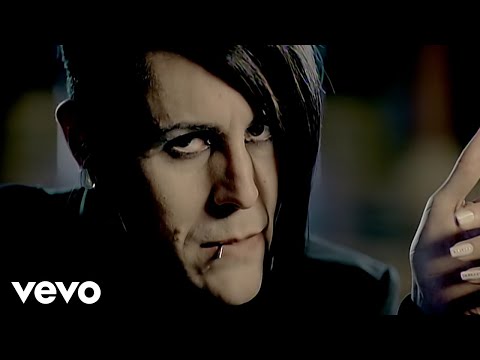 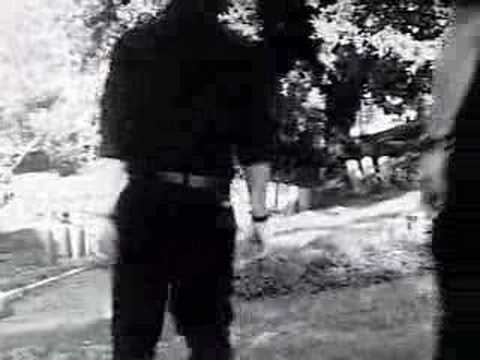 AFI (A Fire Inside) is an American rock band from Ukiah, California formed in 1991. They have consisted of the same lineup since 1998: lead vocalist Davey Havok, drummer and backup vocalist Adam Carson, with bassist Hunter Burgan and guitarist Jade Puget, who both play keyboard and contribute backup vocals.Of the current lineup, Havok and Carson are original members.

The band enjoyed its first major commercial success 12 years after it formed, in 2003, with Sing the Sorrow reaching number five on the Billboard 200, and remaining on the chart for 51 weeks.
The album was supported by popular singles "Girl's Not Grey" and "Silver and Cold", both of which peaked at number seven on America's Hot Modern Rock Tracks chart in 2003. "The Leaving Song Pt. II" was also released as a single, reaching number 16 on the chart. It went onto receive Platinum certification in the US, having sold over 1.2 million copies as of September 2009.

The band returned in 2006 with Decemberunderground, which featured the hit single "Miss Murder". Both achieved the top spot on the Billboard 200 and Hot Modern Rock Tracks, respectively. The album also featured "Love Like Winter", which attained number four on the Modern Rock charts. It reached as far as Australia, where it grasped Gold certification, and also achieved this in the United States, where it has sold in excess of 993,000 copies.AFI's eighth studio album Crash Love was released in 2009, peaking at number 12 on the Billboard 200, selling 52,000 copies in its first week of release.AFI has been hailed by numerous publications for contributing to the modern melodic hardcore and post-hardcore genresand revolutionizing goth punk; in 2006 MTV executive Amy Doyle called the band "one of the most compelling live rock bands today." 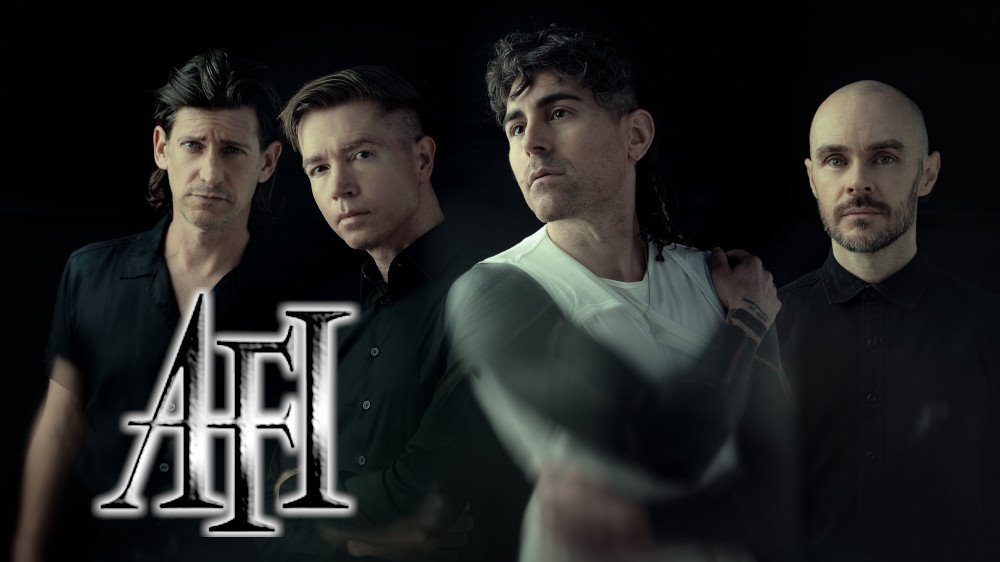 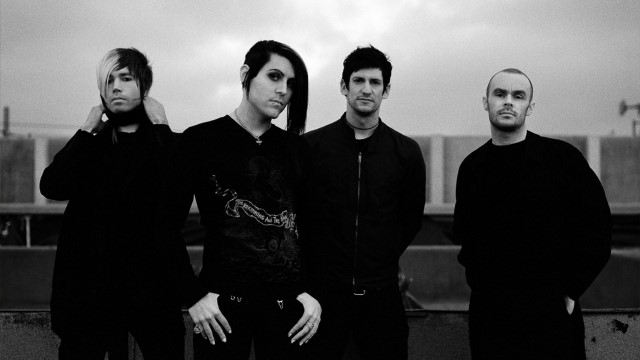 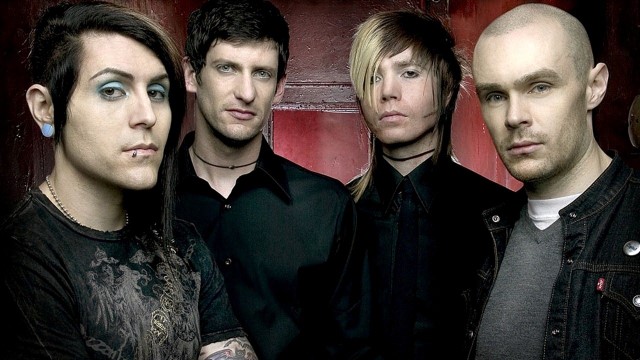 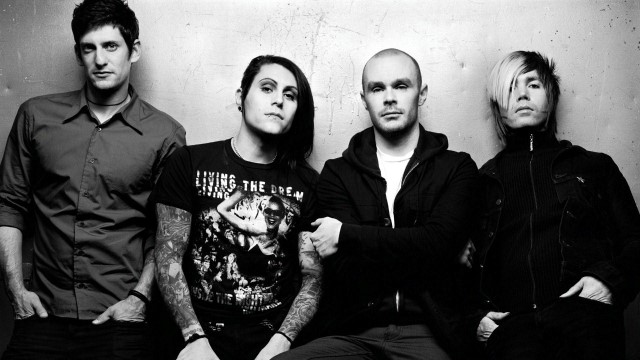