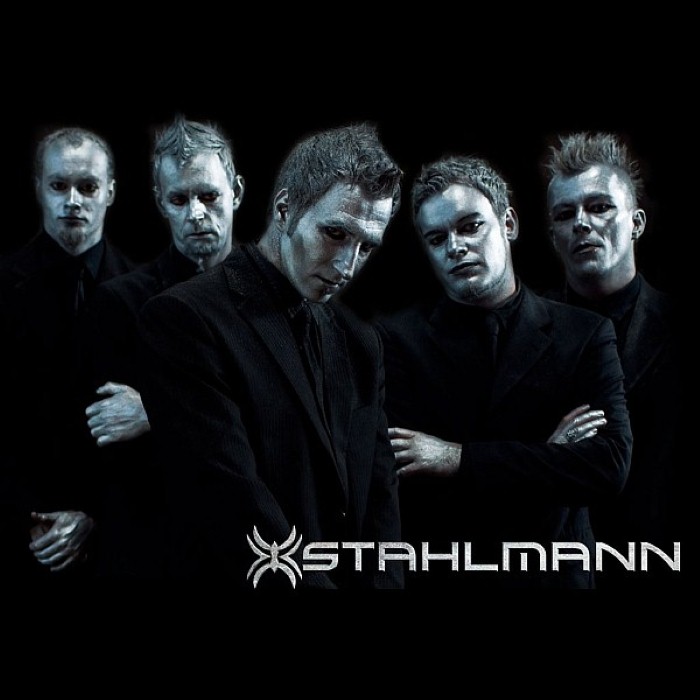 Stahlmann is a German band that formed in 2008 in Göttingen, Germany. It is in the genre of Neue Deutsche Härte.
Martin Soer, the vocalist of the band, met Alexander Scharfe, the guitarist, and both soon realized that they like the same kind of music, Neue Deutsche Härte. Later that year, they started the band, Stahlmann, and started writing their own songs.

They soon met Tobias Berkefeld, who also owned a guitar. After having the members in the band, they decide to do a live performance. For concerts, they invite a third guitarist and drummer.

At this time, the group had no name. The idea arose while eating at a barbecue. "Actually, we were sitting in front of Alex and barbecuing and I was just thinking, 'OK, the name should somehow represent us,' and then it came by itself." says lead singer, Martin.

Thus the concept for their band was formed. Before concerts, all three members would paint themselves silver paint, wear black suits, and use heavy lighting.

In 2009, their debut EP, Herzschlag, got to the top twenty in German alternative charts and settled there for four weeks. Thanks to this, another group noticed them and invited them to tour with bands such as Doro, In Extremo, and Saltatio Mortis. They also worked in Göttingen in concerts, opening for Eisbrecher, and that is where they found their audience.

In 2010, Stahlmann went on tour. This tour was organized by the magazine, Zillo.

In a state of euphoria from the above events, the group started working on their debut album, which was produced in the style of Industrial Metal. Later that year, the drummer O-Lee (ex-Die Schröders) and bassist Dirk Fire-Abend (ex-Engelhai) joined. On September 3, 2010, they released their first single, Hass Mich ... Lieb Mich. On September 17, 2010, Stahlmann released their first full-length album, which was called Stahlmann. There were electronic styled parts, hard riffs, and Martin's explosive voice. This album, solely, is what brought attention to themselves.

Being a young group, Stahlmann performed successfully in Germany with confidence and won new fans.

Despite their busy concert schedule, Stahlmann in 2011 removed the two singles, Tanzmaschine and Stalwittchen. These were both pre-prepared material for the album Quecksilber, which was released on January 20, 2012 release via AFM Records. "We had eight weeks to master the sound we wanted in one of the best studios of the country. We could try to accurately convey our vision of the album," recalls Martin after recording in March.

"The second album is more melodic, with a large presence of electronic sounds and is not original," says some critics. But that did not get them down. Martin states here, "We associate ourselves with such music. We do not care what people think about our music. We do not want to change just because someone thinks that we're like Rammstein and Megaherz."

In mid-2012, it was announced that the band was in the studio, recording for a new album. The new album with the title "Adamant" will be released April 19, 2013. The first single taken from the upcoming album is "Süchtig" and was released March 1, 2013 and on April 5, 2013 they released the second single "Schwarz".

In fall 2013, Stahlmann toured with Vlad In Tears performing 5 shows throughout Germany. 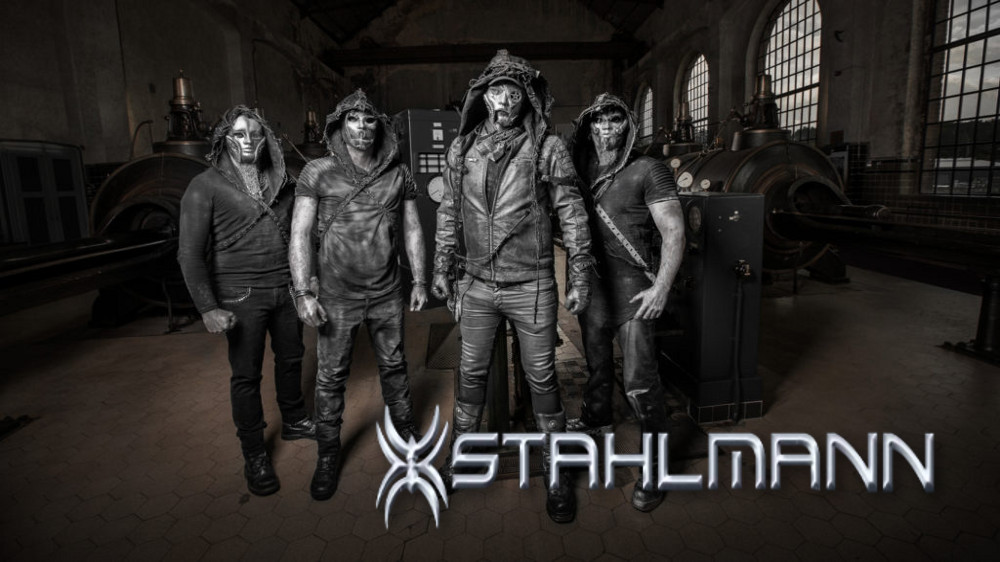 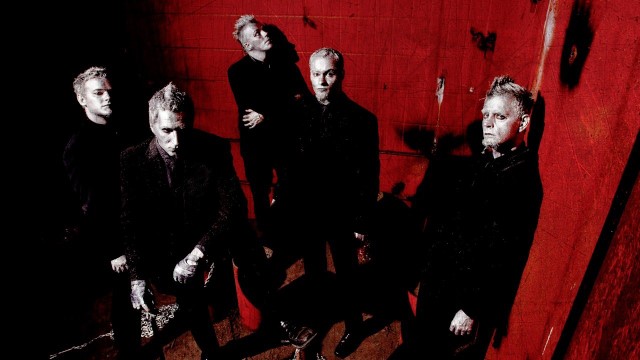 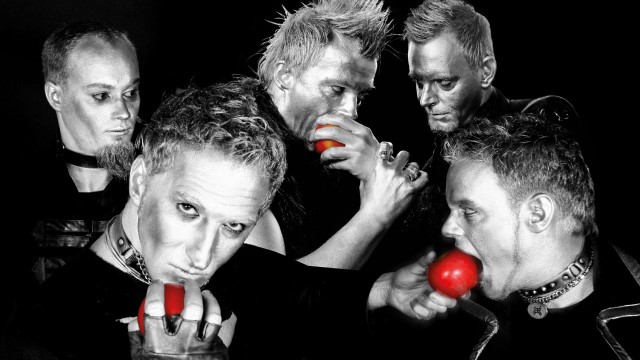 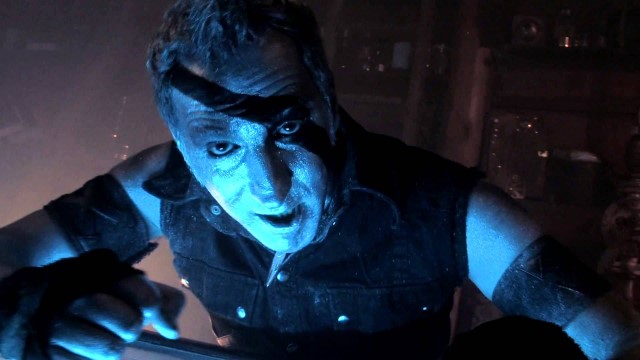 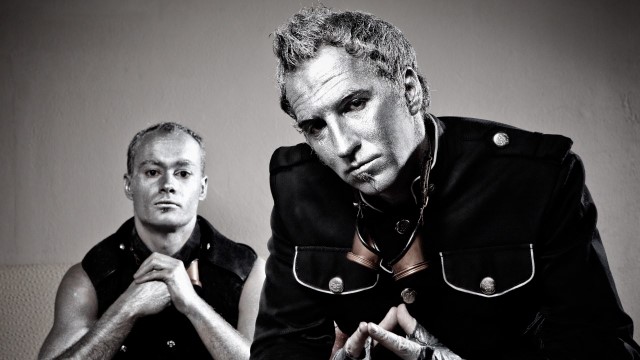