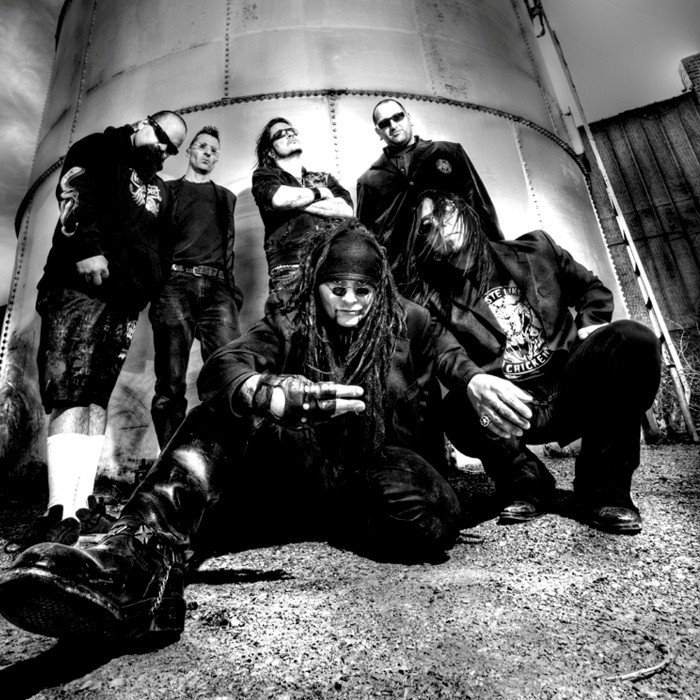 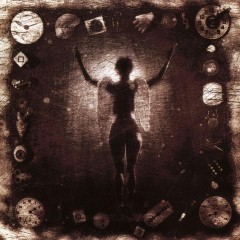 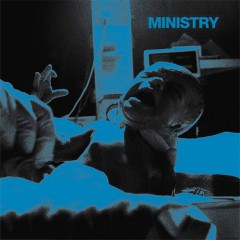 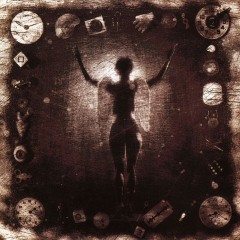 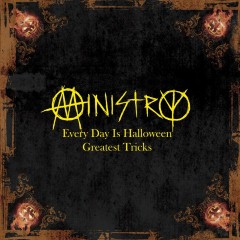 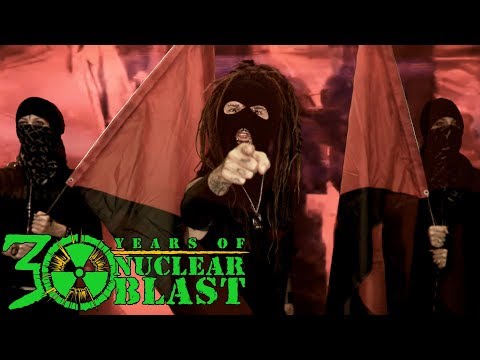 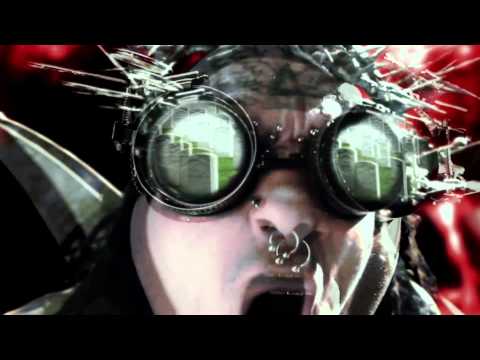 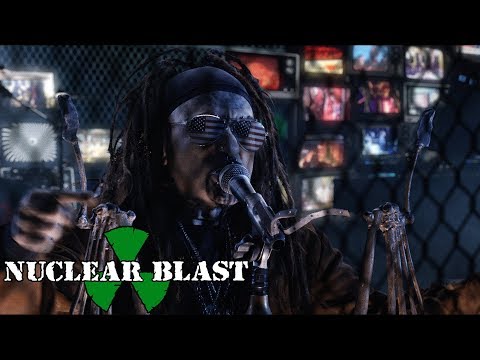 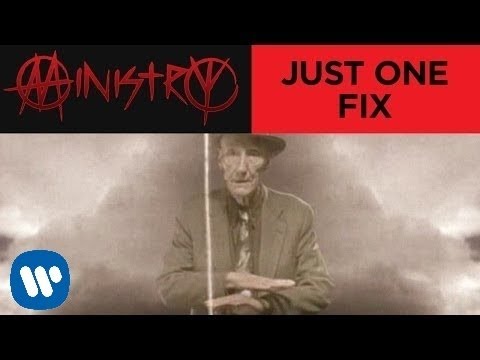 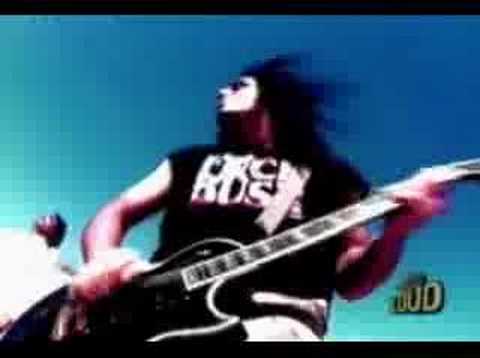 Ministry is an American industrial metal band founded by lead singer Al Jourgensen in 1981. Originally a new wave - synthpop outfit, Ministry changed its style to industrial metal in the late 1980s. Ministry found mainstream success in the early 1990s with its most successful album Psalm 69: The Way to Succeed and the Way to Suck Eggs (1992) and touring as part of the Lollapalooza festival.

After 27 years of performing, Jourgensen decided to end the band in 2008, and since then stated that a reunion would never happen. However, on August 7, 2011, a reunion was announced, when Ministry confirmed that they will play one of their first shows in 4 years at the Wacken Open Air festival in August 2012. Ministry released a new album, titled Relapse, on March 23, 2012, which will be followed by a world tour. 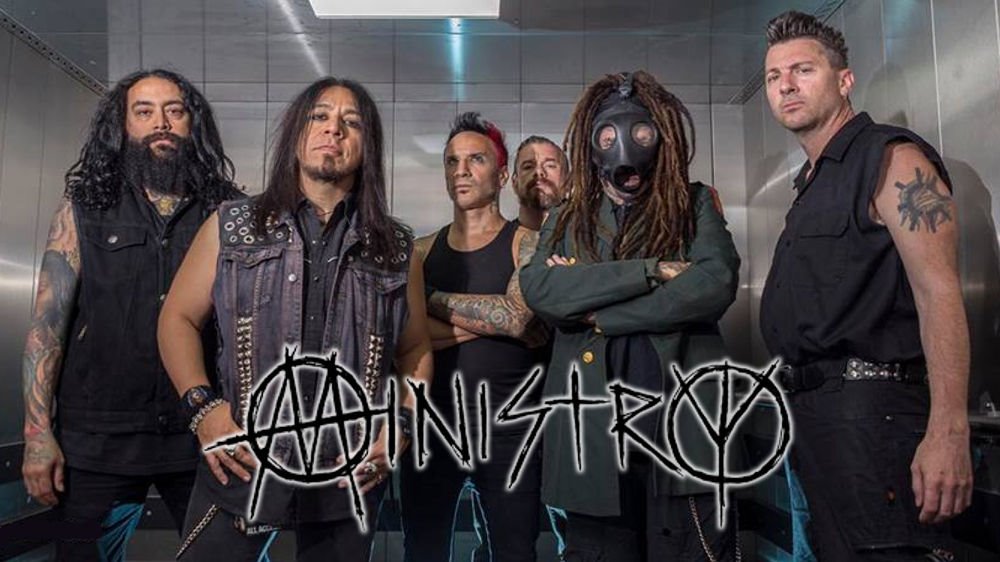 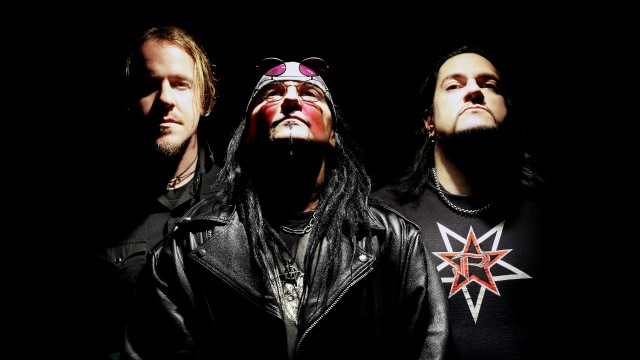 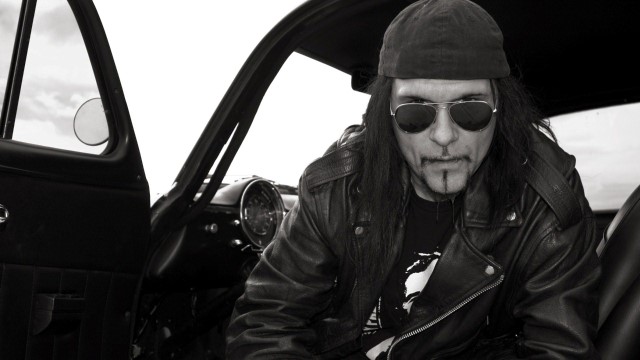 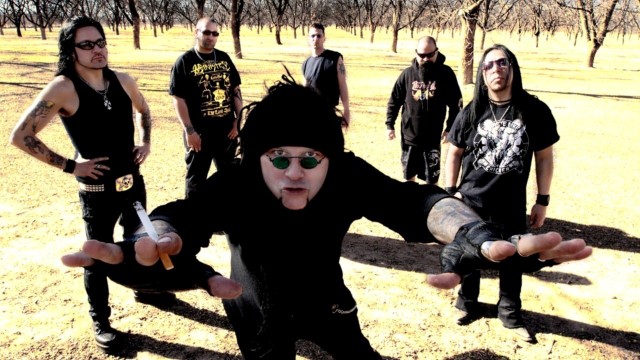 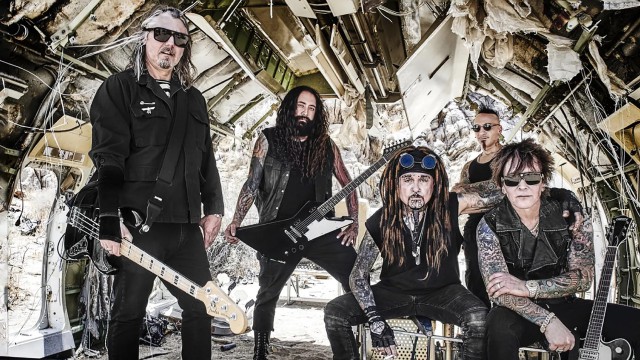