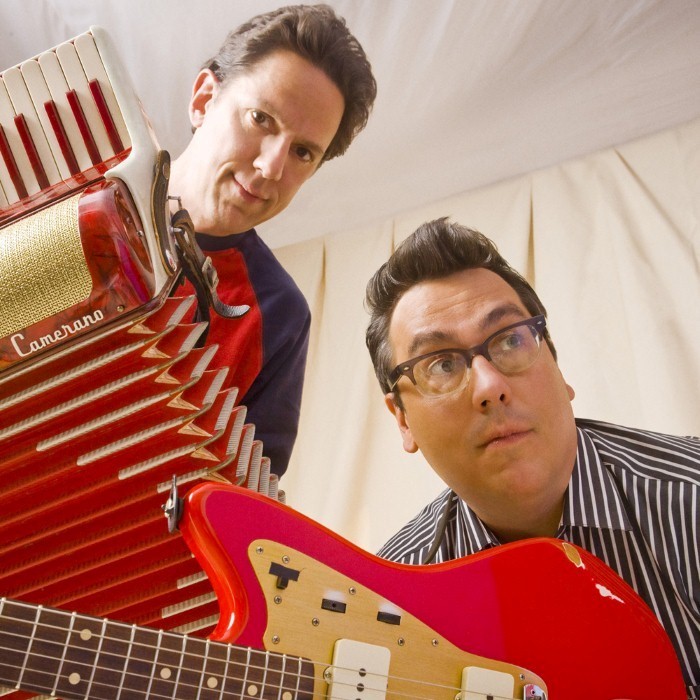 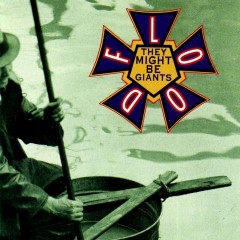 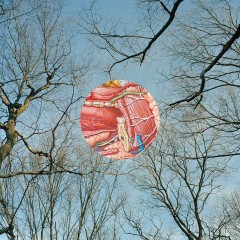 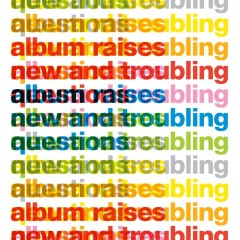 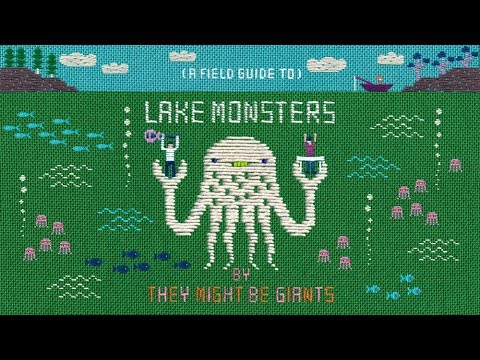 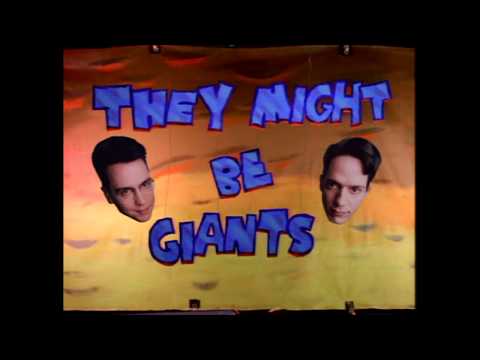 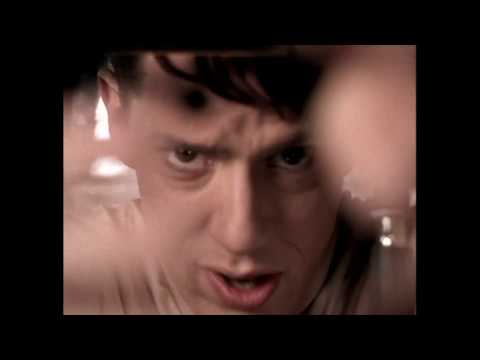 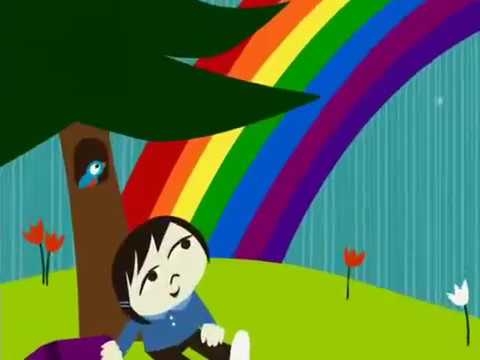 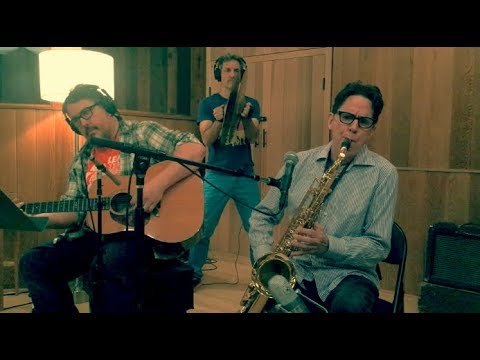 They Might Be Giants (sometimes abbreviated as TMBG) is an American alternative band formed in 1982 by John Flansburgh and John Linnell. During TMBG's early years Flansburgh and Linnell were frequently accompanied by a drum machine. In the early 1990s, TMBG became a full band. Currently, the members of TMBG are Flansburgh, Linnell, Marty Beller, Dan Miller, and Danny Weinkauf. They are best known for an unconventional and experimental style of alternative music. Over their career, the group has found success on the modern rock and CMJ charts. More recently they have found success in children's music, and in theme music for several television programs and films.
TMBG have released 15 studio albums. Flood has been certified platinum and their children's music album Here Come the ABCs has been certified gold. The band has won two Grammy Awards, one in 2002 for their song "Boss of Me", which served as the theme to Malcolm in the Middle. They won their second in 2009 for their album Here Come the 123s. The band has sold over 4 million records. 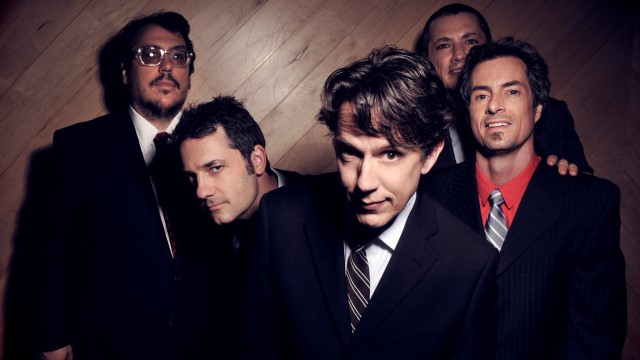 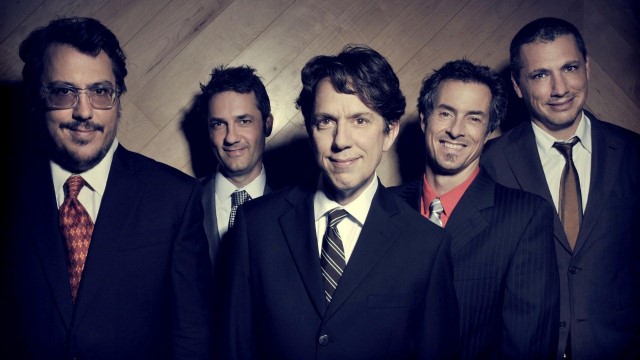 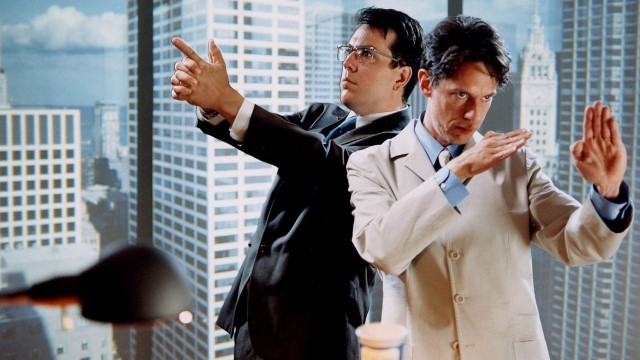