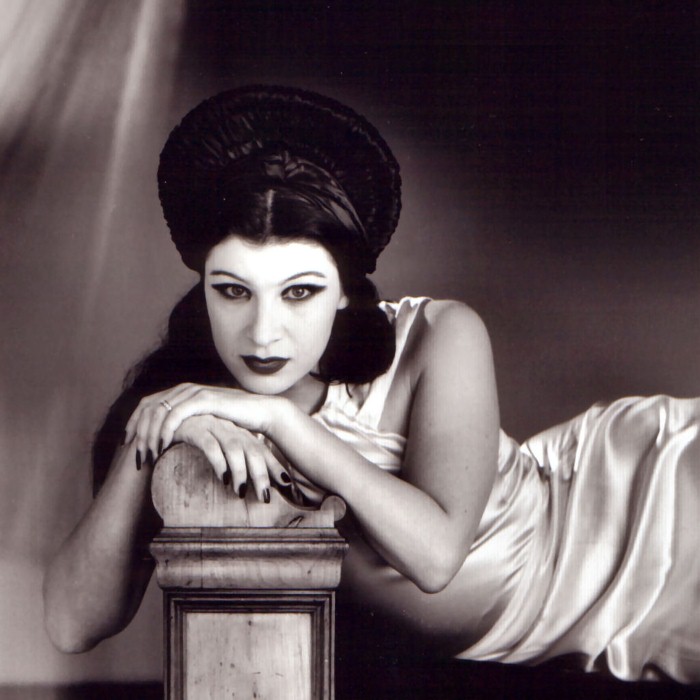 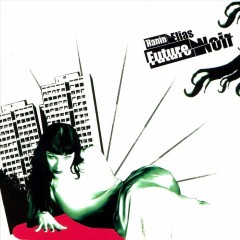 Hanin Elias (born on the 31st of May, 1972 in Wittlich, Rhineland-Palatinate) is a German industrial/techno artist. She was a member of Atari Teenage Riot and is now a solo artist.

After Atari Teenage Riot's non-definitive break in 2000, and the subsequent death of Carl Crack from a drug overdose, the members of ATR split up, and Hanin set up her own record label, Fatal Recordings.

Elias was born in Germany and spent 3 years of her early life living in Syria. A member of a conservative family living under an autocratic father when the family moved to Berlin, she ran away from home and started squatting in the city. Elias started participating in the Berlin punk and goth scenes, developing a musical career and ended up helping to found Atari Teenage Riot.

After a brief, unhappy spell with the Phonogram record company, ATR set up their own label, Digital Hardcore Recordings, which became known for its distinctive sound - a hybrid of punk, techno and heavy metal, also known as Digital Hardcore.

After the members of ATR split, Elias' DHR spin-off company, 'Fatal', went independent, establishing itself in Berlin instead of London. Elias has since released several albums, and her Fatal label has boasted such artists as The Vanishing, Phallus Ãœber Alles, Kunst and Tara Delong. Elias has also performed duets and remixes with such artists as Le Tigre, Thurston Moore, J Mascis, Alexander Hacke, Merzbow, and Alec Empire. In 2005, Elias began working with the industrial project Pigface, joining them on their US tour.

In 2006, it was announced that Fatal Recordings was to close. Elias announced on her MySpace blog that she would be taking an indefinite hiatus from the music industry and relocating to French Polynesia with her family. In 2010 Hanin moved back to Berlin/Germany in order to prepare a new album for 2011.

In June 2011, the new album "Get It Back" on Rustblade Recordings was released. 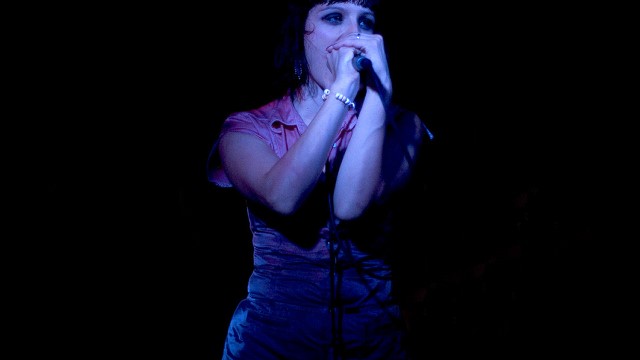 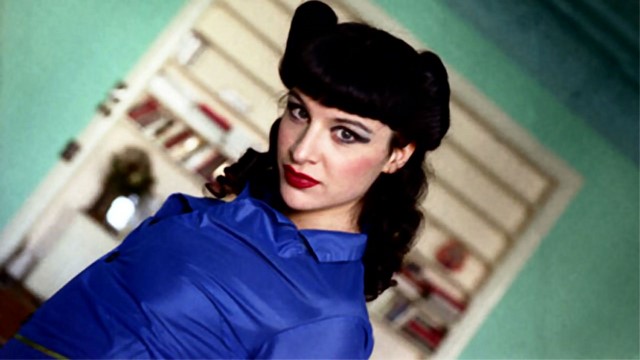 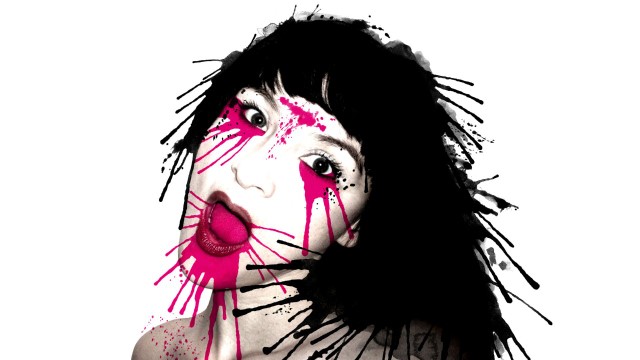