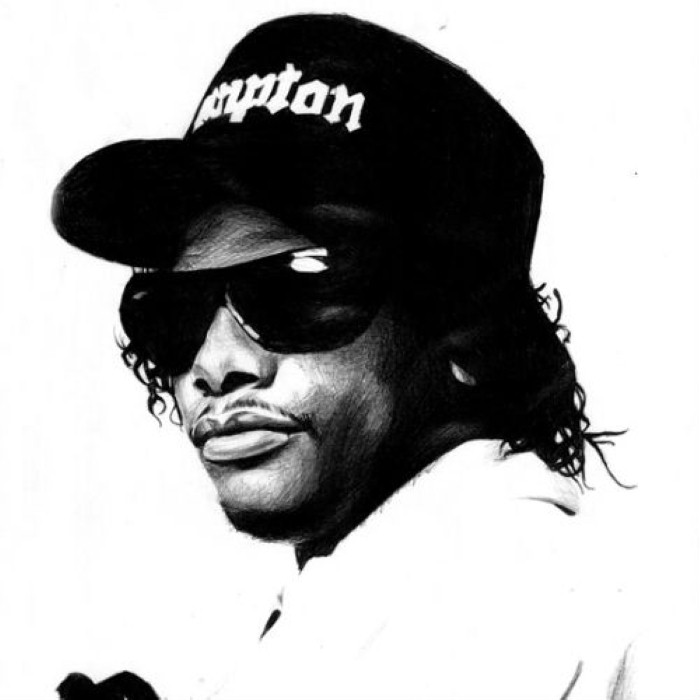 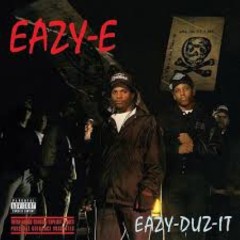 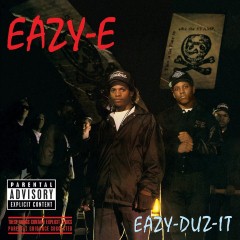 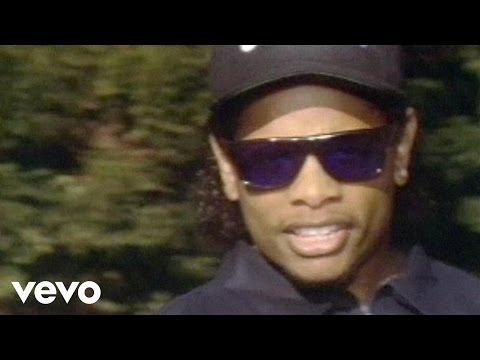 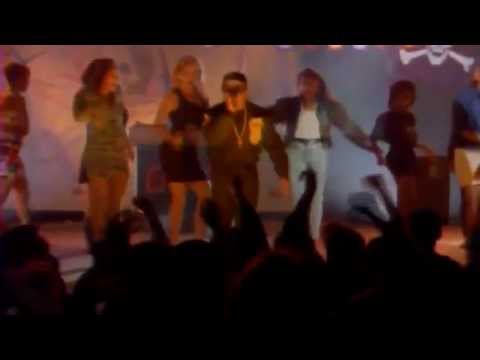 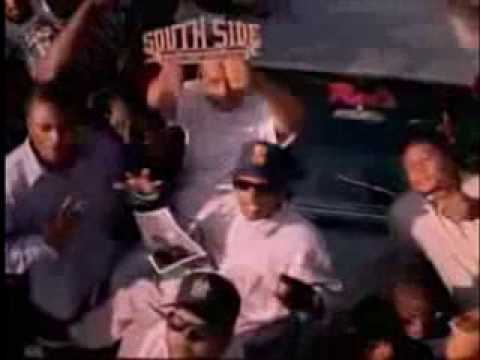 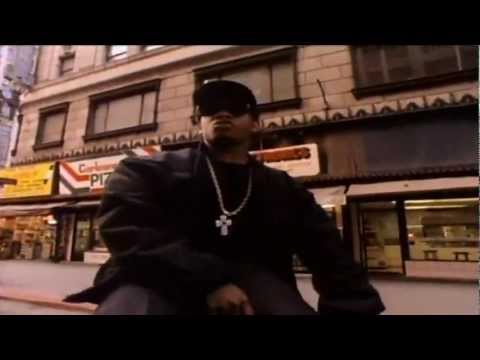 Eric Lynn Wright (September 7, 1963 – March 26, 1995), better known by his stage name Eazy-E who is affectionately called "The Godfather Of Gangsta Rap" was an American rapper who performed solo and in the hip hop group N.W.A. Wright was born to Richard and Kathie Wright in Compton, California. His uncle is the singer and band member Charles Wright, who formed the Charles Wright & the Watts 103rd Street Rhythm Band. After dropping out of high school in the tenth grade, he supported himself primarily by selling drugs before investing in Ruthless Records and becoming a rapper. When Ruthless artists Dr. Dre and Ice Cube wrote "Boyz-n-the-Hood", Dre, Cube, and Eazy formed N.W.A. After DJ Yella, MC Ren, and Arabian Prince joined the group, N.W.A released N.W.A. and the Posse. In 1988, they released their most controversial album, Straight Outta Compton. The group released two more albums and then disbanded after Eazy released Dr. Dre from his contract.

Eazy's main influences included 1970s funk groups, contemporary rappers, and comedians. When reviewing Eazy's albums, many critics noted his unique overall style, with Steve Huey of the All Music Guide summing up: "While his technical skills as a rapper were never the greatest, his distinctive delivery (invariably described as a high-pitched whine), over-the-top lyrics, and undeniable charisma made him a star." On February 24, 1995, Eazy was admitted into Cedars Sinai Medical Center in Los Angeles with what he believed to be asthma, but was instead diagnosed with AIDS. On March 16 he acknowledged his condition publicly, and died due to complications ten days later. 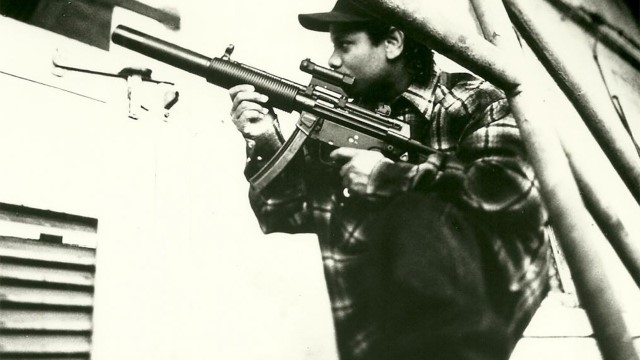 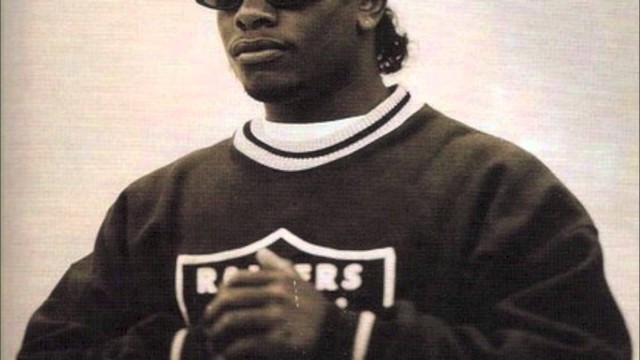 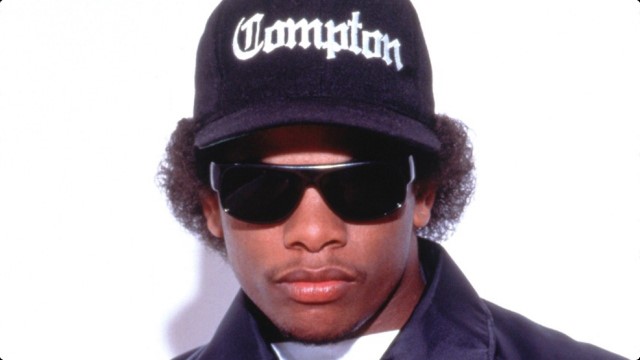