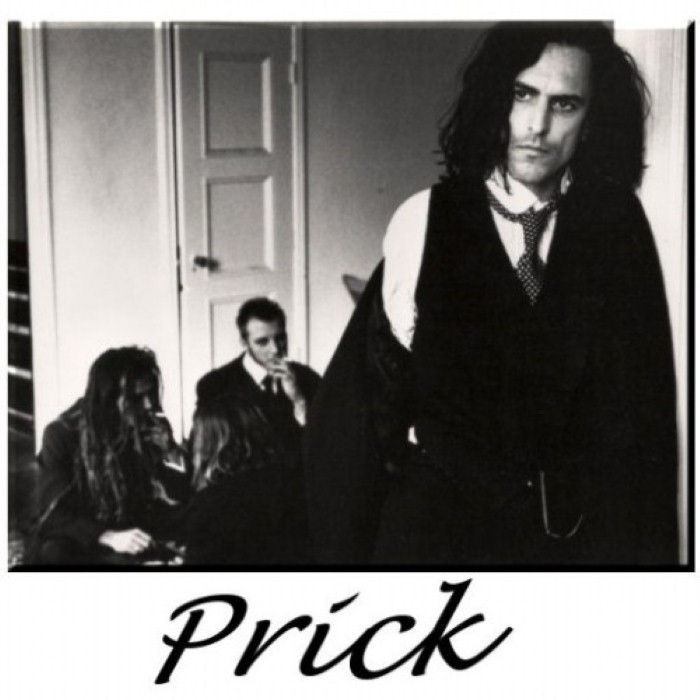 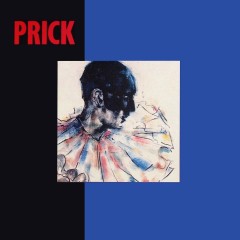 In the wake of this set-back, McMahon went on a years-long hiatus from music. Prick reemerged in 2002 with The Wreckard, independently released by McMahon over the Internet, and featuring many songs once slated for the second, canceled Nothing Records album. 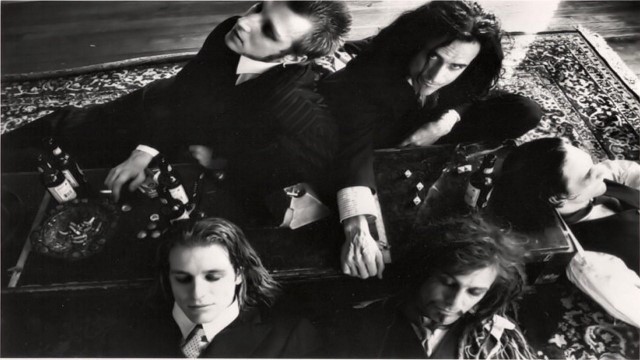