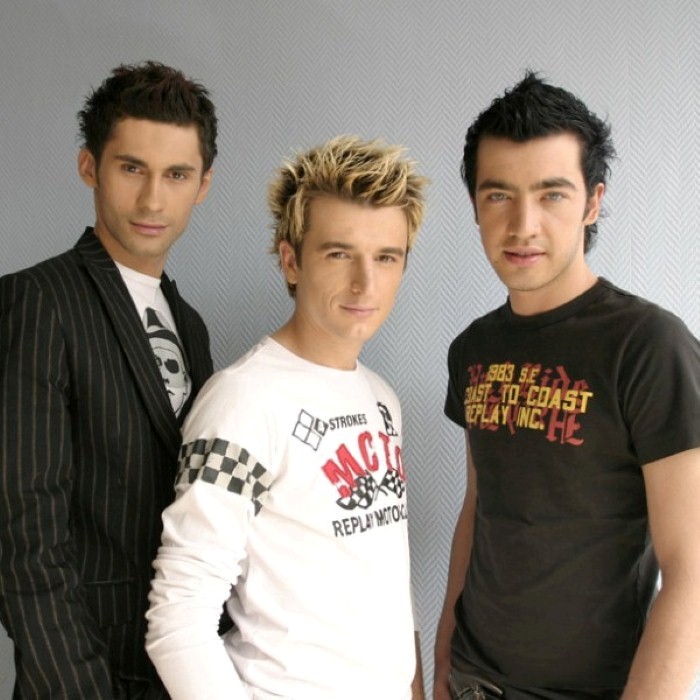 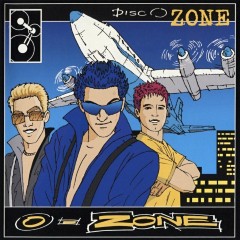 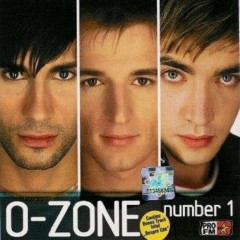 O-Zone was a Moldovan pop music trio that was active from 1999 to 2005 and consisted of Dan Bălan, Radu Sîrbu, and Arsenie Todiraş. The group gained global popularity with their song "Dragostea din tei" and their subsequent album DiscO-Zone.
O-Zone was formed as a duo of Dan Bălan and Petru Jelihovschi in 1999. They released their first album, Dar, unde eşti..., in 1999. However, Jelihovschi had not intended to make music his career, so he split from Bălan. Undaunted, Bălan held open auditions for new band members. At one such audition, he met Arsenie "Arsenium" Todiraş, who eventually won over the initially skeptical Bălan with his version of Elvis Presley's "Love Me Tender." Bălan and Arsenium would have proceeded as a duo act until Bălan received a call from Radu Sîrbu, who wanted a chance to audition for the group. Despite missing the auditions the first time around, Bălan agreed, and after a successful audition by Sîrbu, O-Zone officially became a trio. 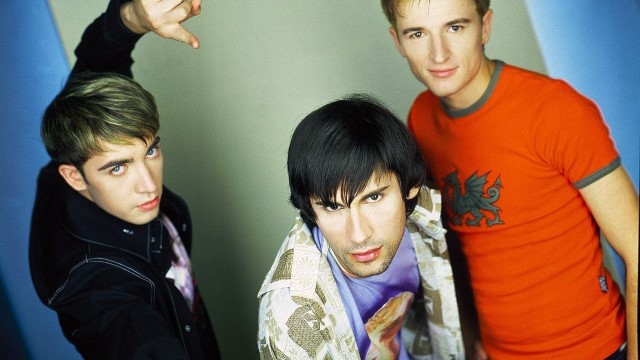