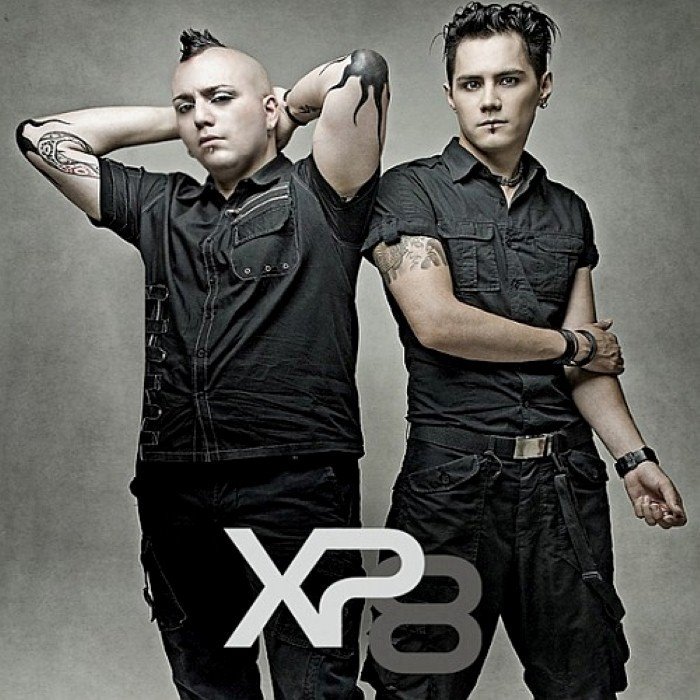 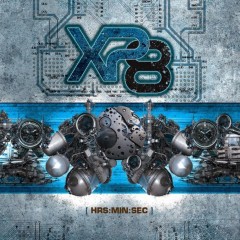 XP8 is an Italian electronic group. The band started in 2001 as a trio, composed of Marco Visconti, Marko Resurreccion, and singer Paul Toohill.

Toohill left the band in 2007, to work on his solo project, Generator.
Over the years, the band played all over Europe, from their native Italy to Russia, as well as performing at festivals like Wave-Gotik-Treffen in Germany. In 2008, XP8 also reached US shores for the first time with their live show, supporting System Syn on a one month promotional tour.