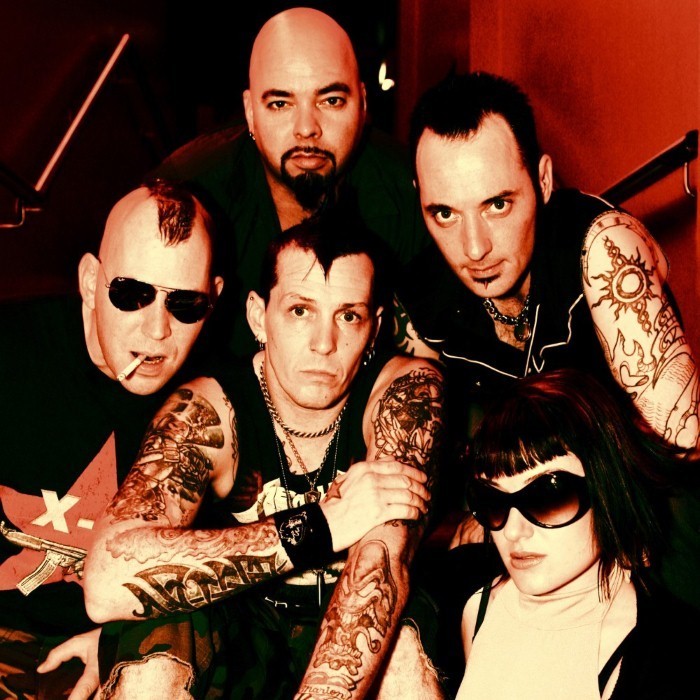 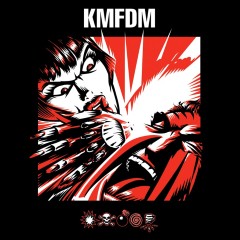 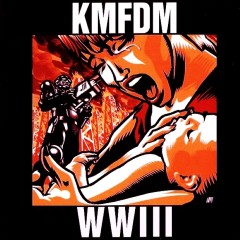 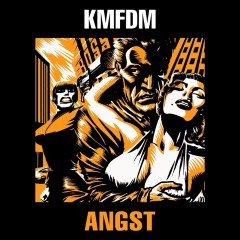 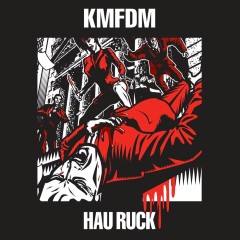 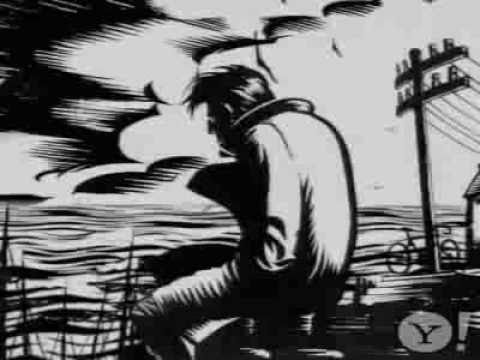 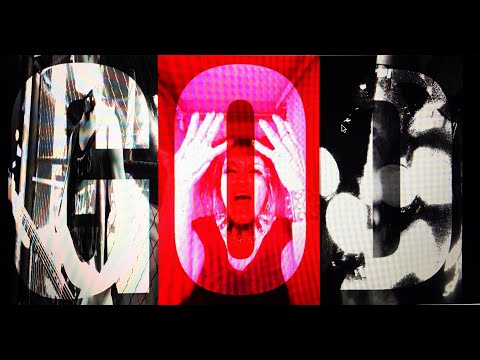 KMFDM (originally Kein Mehrheit Für Die Mitleid, loosely translated as "no pity for the majority") is an industrial band led by German multi-instrumentalist Sascha Konietzko, who founded the group in 1984 as a performance art project. KMFDM has released seventeen studio albums and two dozen singles, with sales of more than two million records worldwide.

KMFDM is considered one of the first bands to bring industrial music to mainstream audiences, though Konietzko refers to the band's music as "The Ultra-Heavy Beat". The band incorporates heavy metal guitar riffs, electronic music, samples, and both male and female vocals in its music, which encompasses a variety of styles. KMFDM has toured almost two dozen times, and band members are known for their accessibility to and interaction with fans, both online and at concerts. Members have recorded under many other names, primarily Watts' Pig in 1988, Konietzko's Excessive Force in 1991, and Esch and Schulz's Slick Idiot in 2001. 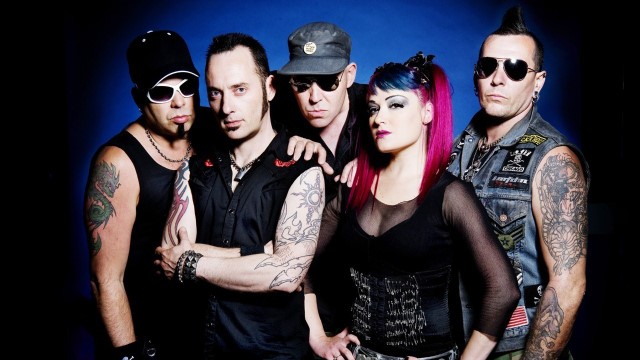