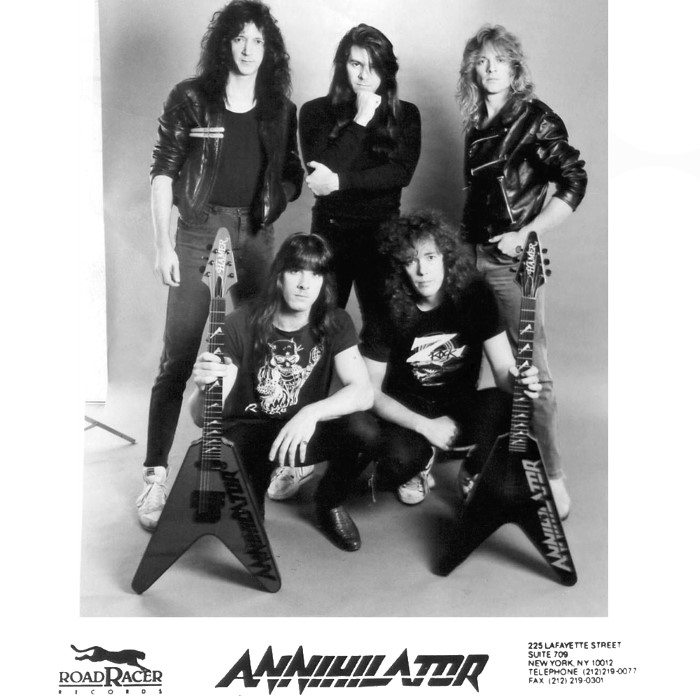 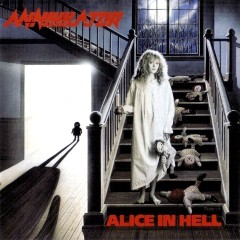 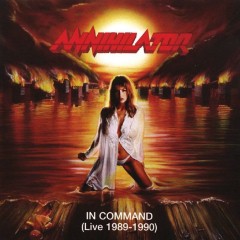 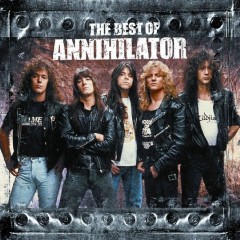 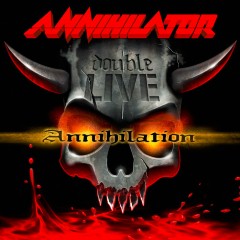 Since its inception, Annihilator has released seventeen studio albums and has undergone many line-up changes. Waters is the only remaining original member left in the band, and usually assembles touring or session musicians to perform with him. Annihilator's first two studio albums — Alice in Hell (1989) and Never, Neverland (1990) — are considered to be influential Canadian heavy metal records. Many of their later albums — including their third, and only major-label, album Set the World on Fire (1993) — also received high praise from critics, and enjoyed some success in Europe and Japan. Their recent studio album, Ballistic, Sadistic, was released on January 24, 2020. 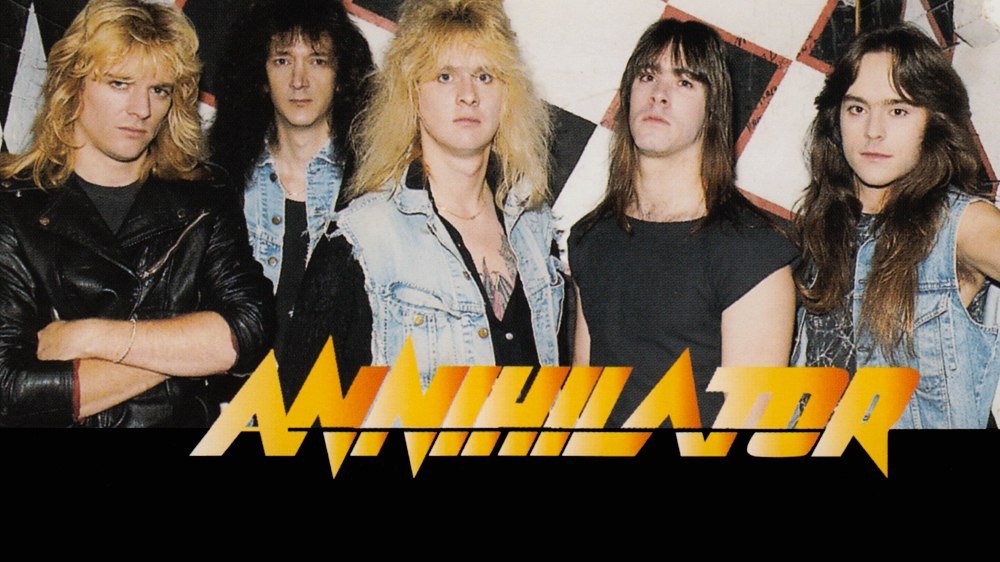 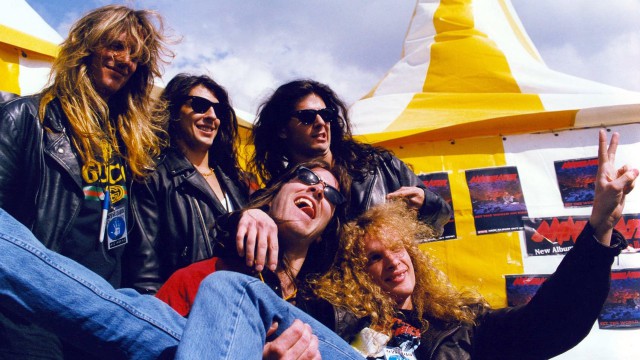 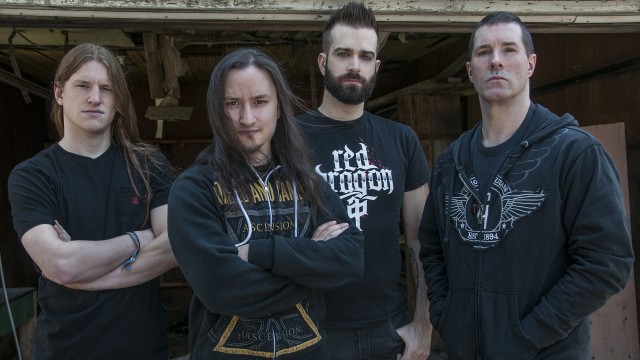 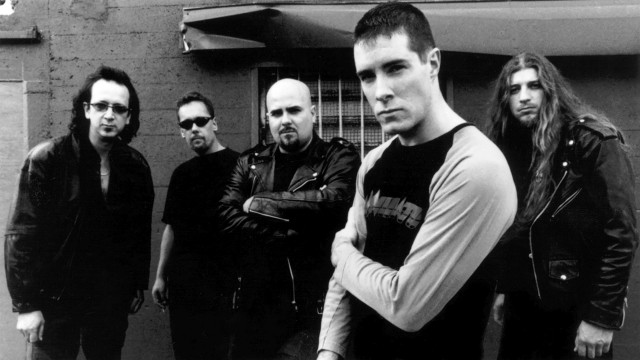 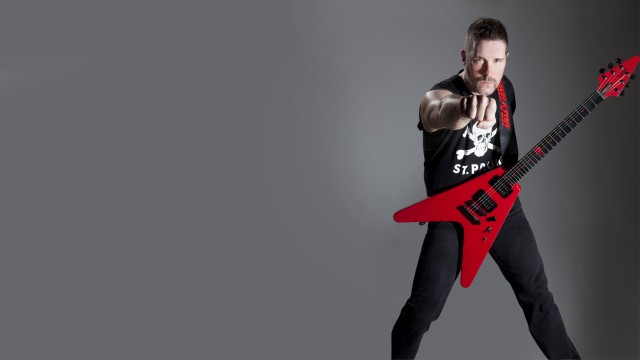