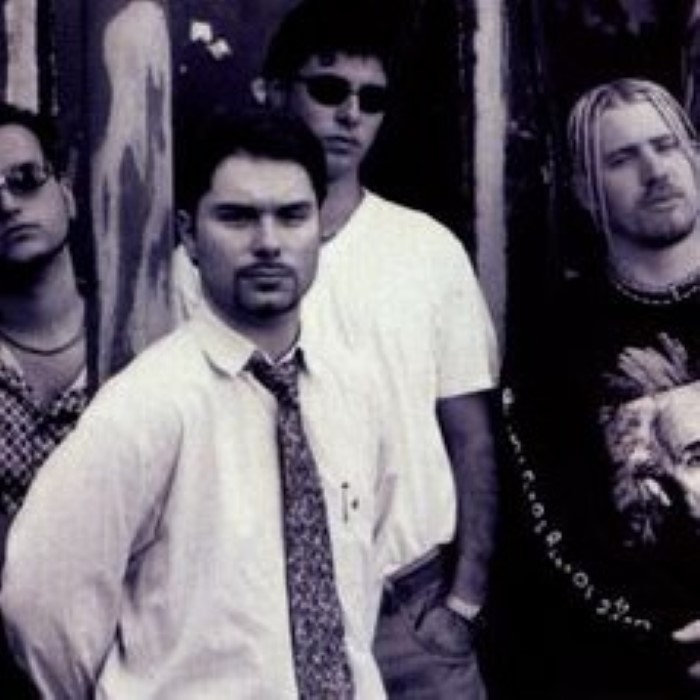 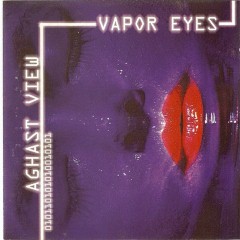 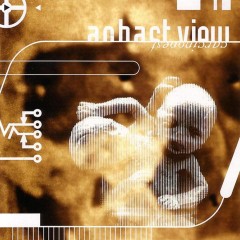 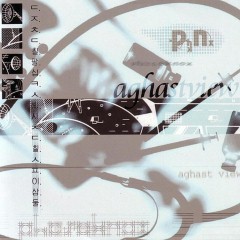 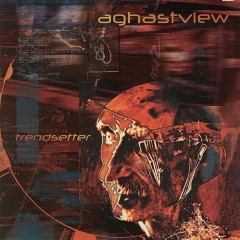 In 1994 during the first semester, Aghast View recorded their first full length CD "Nitrovisceral" that in November was released by cri du chat and licensed for production in Germany to subtronic records(which sadly enough never paid the band the royalties) The album received great response of the specialized media and fans appeared everywhere. Tracks like "Burst in Crossfire" and "Chemical Warfare" became hit-songs in several clubs and radio programs all over the world. Urging for the demand for more of their music the (now infamous) Aghasterrorists recorded a limited edition epcd "chemicalstorm" containing remixes and 2 unreleased tracks and stroke Europe again with this ebm follow-up. Because of the constant and increasing demand for "Nitrovisceral" the CD had to be re-edited and released again in Brazil with a new pressing which came with different artwork and a bonus track "collision course part 3." Aghast View started working in its own home studio(the shelter) , controlling better the whole procedures of production. Works with other bands and remixing jobs appeared as Aghast View was invited to remix the Swamp Terrorists from Switzerland and :Wumpscut: , from Germany. Several compilations were now featuring Aghast View´s tracks and the band was gaining respect worldwide with interviews and reviews in many important magazines as Vertigo, Crewzine, Culture Shock. In 1996 the side project Biopsy was created by two Aghast View members to release a work very much influenced by the likes of Swamp Terrorists. Biopsy released two cd albums which were very much appreciated by the electro fans. Aghast View released a new maxi CD, "Vapor eyes" in the beginning of 97,with 14 tracks (9 new + chemicalstorm), having as a highlight a remix done by :Wumpscut:. It was the last c.d.c. disc. Further on , Aghast View continued its remixing skills to develop versions for tracks from other bands such as : In Strict Confidence, Manhole Vortex, Diverje... In 98 a new album entitled "Carcinopest" is about to be released on the american label edt records and the remixing exchange continues with Neuroactive, :w:, isc, Negative Format, Pain konsept and looking forward to others. Aghast View is now present in the scene with a solid image and several releases and plans to continue "distorting the vision" of electroheads worldwide... Since then, the band has turned to more club-orientated, melodic, but yet harsh and catchy sound on "Phaseknox" CD (2000) a EP-album "Trendsetter" (2002) and a single "Drifter". Unfortunately, nothing is known about the band since then.