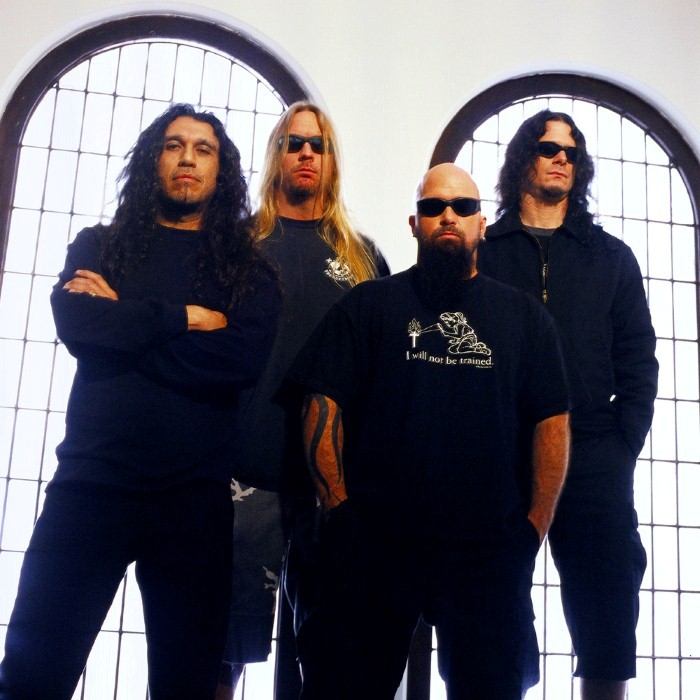 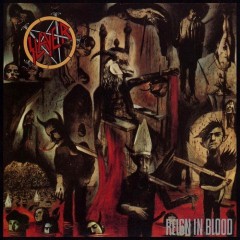 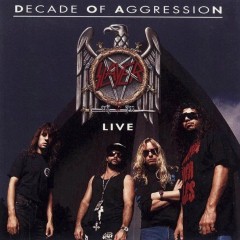 Slayer was an American thrash metal band from Huntington Park, California. The band was formed in 1981 by guitarists Kerry King and Jeff Hanneman, drummer Dave Lombardo, and bassist and vocalist Tom Araya. Slayer's fast and aggressive musical style made them one of the "big four" bands of thrash metal, alongside Metallica, Megadeth, and Anthrax. Slayer's final lineup comprised King, Araya, drummer Paul Bostaph (who replaced Lombardo in 1992 and again in 2013) and guitarist Gary Holt (who replaced Hanneman in 2011). Drummer Jon Dette was also a member of the band.

In the original lineup, King, Hanneman and Araya contributed to the band's lyrics, and all of the band's music was written by King and Hanneman. The band's lyrics and album art, which cover topics such as murder, serial killers, torture, genocide, politics, theories, human subject research, organized crime, secret societies, mythology, occultism, Satanism, hate crimes, terrorism, religion or antireligion, Nazism, fascism, racism, xenophobia, misanthropy, war and prison, have generated album bans, delays, lawsuits and criticism from religious groups and factions of the general public. However, its music has been highly influential, often being cited by many bands as an influence musically, visually and lyrically; the band's third album, Reign in Blood (1986), has been described as one of the heaviest and most influential thrash metal albums.

Slayer released twelve studio albums, two live albums, a box set, six music videos, two extended plays and a cover album. Four of the band's studio albums have received gold certification in the United States. Slayer sold 5 million copies in the United States from 1991 to 2013, according to Nielsen SoundScan, and over 20 million worldwide. The band has received five Grammy Award nominations, winning one in 2007 for the song "Eyes of the Insane" and one in 2008 for the song "Final Six", both of which were from the album Christ Illusion (2006). After more than three decades of recording and performing, Slayer announced in January 2018 that it would embark on a farewell tour, which took place from May 2018 to November 2019, after which the band disbanded. 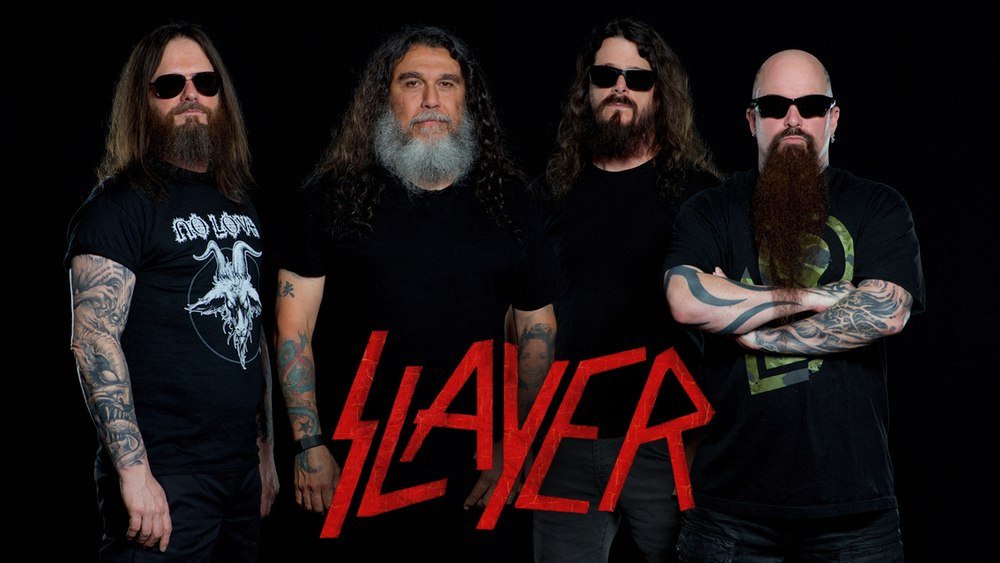 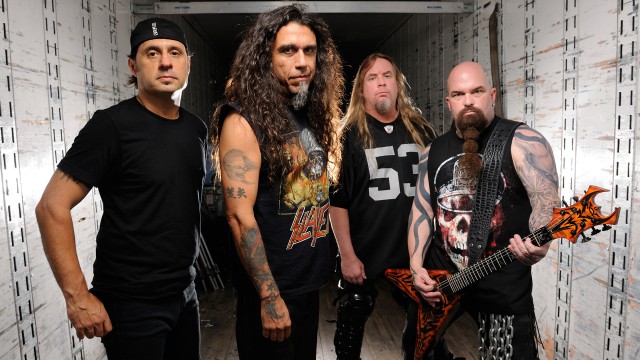 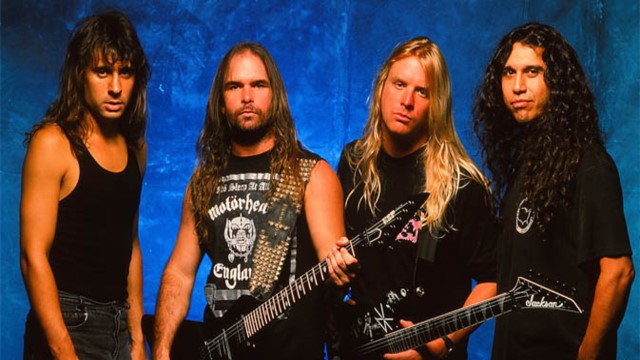 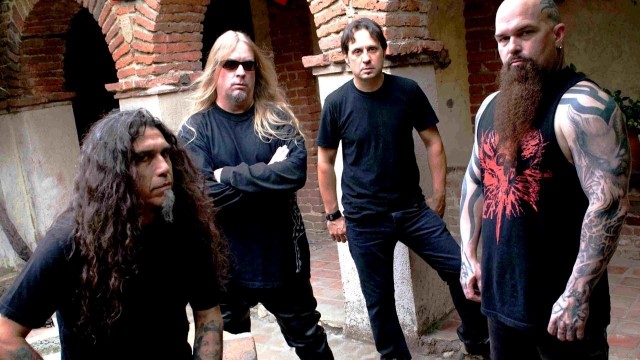 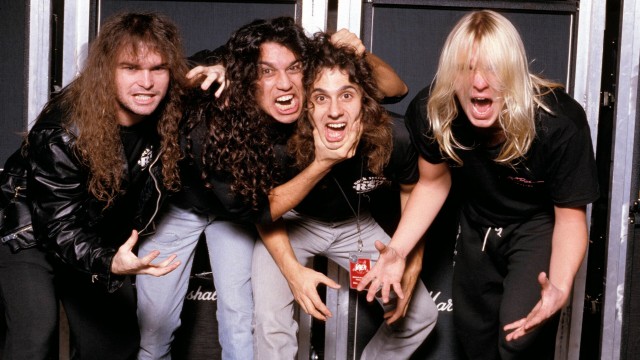