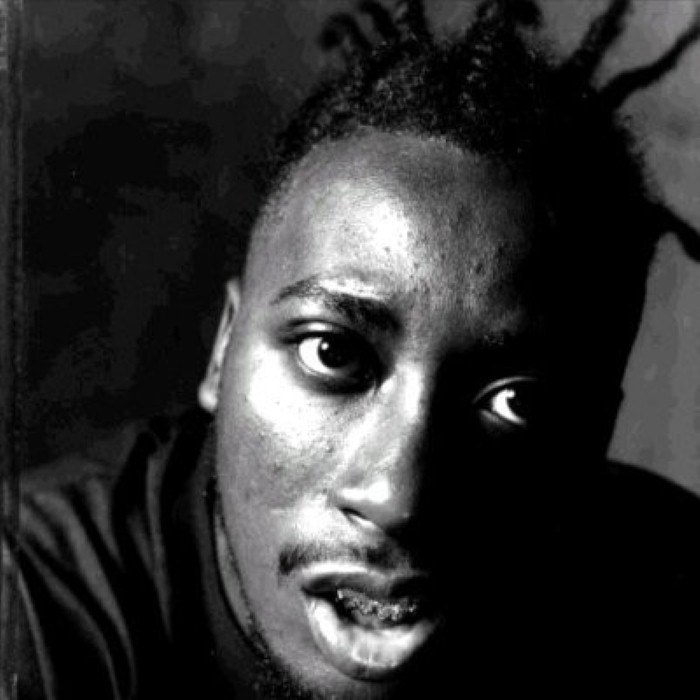 The Trials and Tribulations of Russell (2002)

The Trials and Tribulations of Russell (2002) 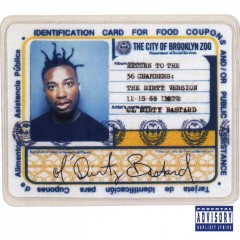 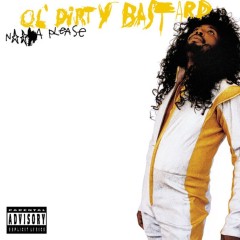 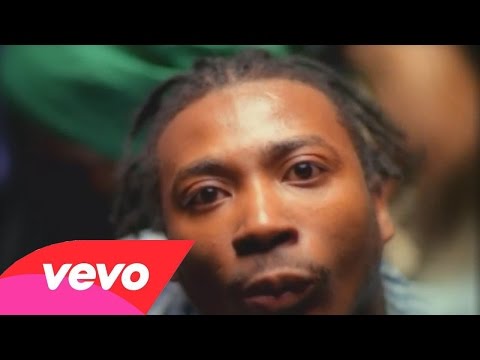 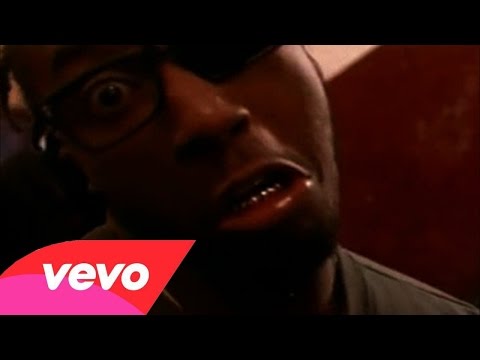 Russell Tyrone Jones (November 15, 1968 - November 13, 2004) was an American rapper and occasional producer, who went by the stage name Ol' Dirty Bastard, ODB, Ason Unique, Osirus, and Big Baby Jesus. He was one of the founding members of the Wu-Tang Clan, a rap group primarily from Staten Island, New York that first rose to mainstream prominence with their 1993 debut album Enter the Wu-Tang (36 Chambers).
After establishing the Wu-Tang Clan, Ol' Dirty Bastard went on to pursue a successful solo career. However, his professional success was hampered by frequent legal troubles, including incarceration. He died in late 2004 of a drug overdose, two days before his 36th birthday. Prior to his death, Ol' Dirty Bastard managed to record his third solo album, which has been repeatedly delayed and as of 2012 has not been released.
Jones was often noted for his trademark microphone techniques and his "outrageously profane, free-associative rhymes delivered in a distinctive half-rapped, half-sung style". His stage name was derived from a childhood nickname given by RZA, the relevance of which was articulated by Method Man's statement that there was "no father to his style". 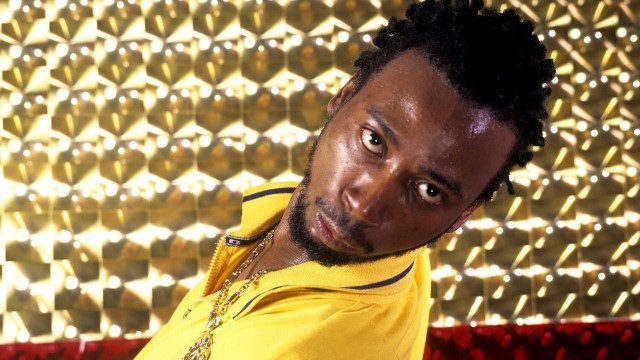 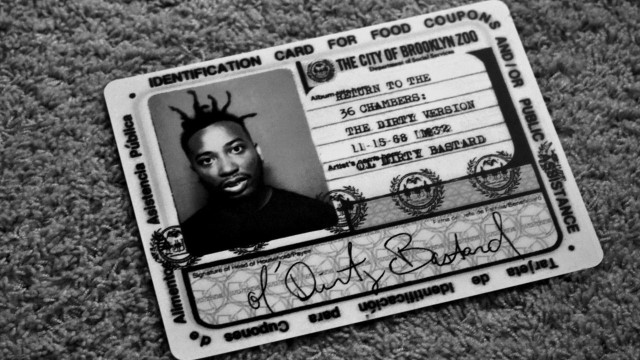 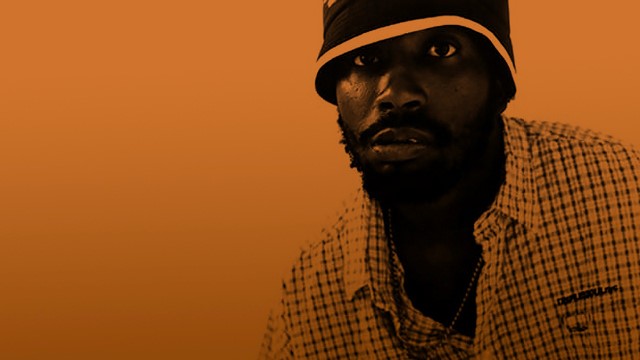