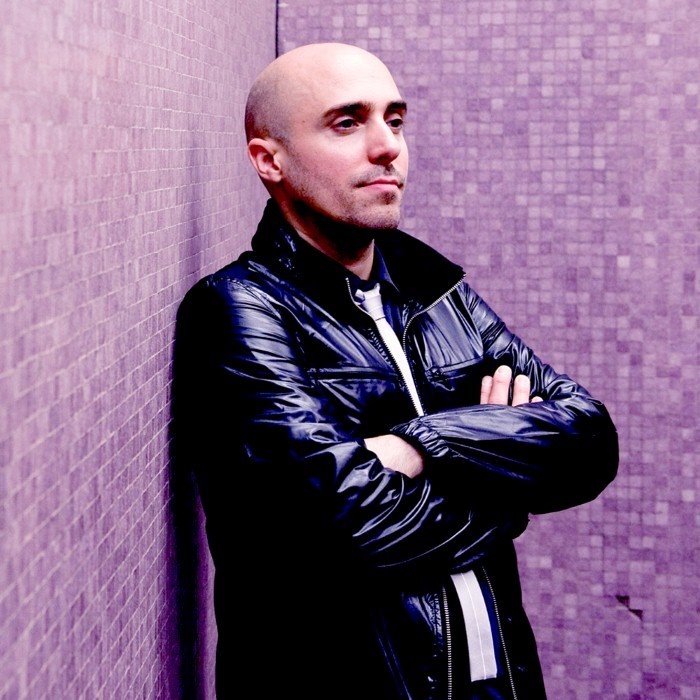 Technasia, also known as Charles Siegling, is a musician and DJ raised and based in Paris. Until 2008, the group also consisted of other founding member, Amil Khan, raised and based in Hong Kong. After meeting in Hong Kong during the 90's, Charles and Amil felt it was time to put South East Asia on the world map of electronic dance music and started their musical duo and label Technasia in 1996.
During this last decade, Charles and Amil have built their notoriety with acclaimed tracks such as 'Oxide', '2 The Floor', 'Descent', 'Future Mix', 'Hydra', 'Force' or 'Final Quadrant', two albums (Future Mix’ & Popsoda’) and several DJ mix CDs. They have been exposed to a wide variety of electronic music and are influenced in their works by early electronic sounds from the likes of Yellow Magic Orchestra, Coil, Xymox, EinstÃ¼rzende Neubauten, Depeche Mode.
Technasia is also known for Charles’ striking DJ sets and live acts, which has led him to perform until today at hundreds of top electronic music festivals, events and clubs on the planet. Technasia has also hosted several club residencies in high profile venues such as Womb in Tokyo, Fuse in Brussels, Nitsa in Barcelona and Rex Club in Paris.
During these last 10 years, Charles and Amil have extended their activities to artist production and label management, conducting executive production (through their label Sino) and booking management for artists such as Joris Voorn, Renato Cohen, Christian Smith, Steve Rachmad or more recently Dosem.
In 2008, Amil took the decision to quit the duo in order to commit exclusively to raising his newly born child. He stays however until today a very strong input in all label and artist management related issues. Charles now remains the sole member of Technasia. 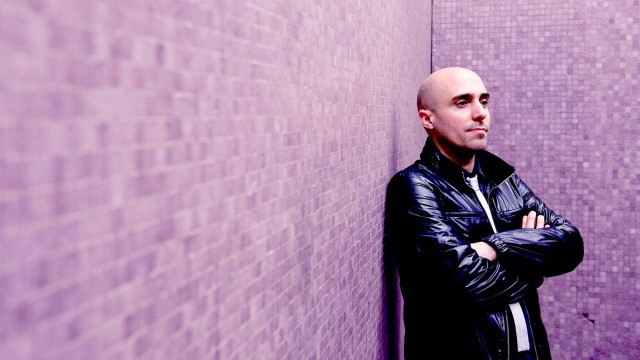