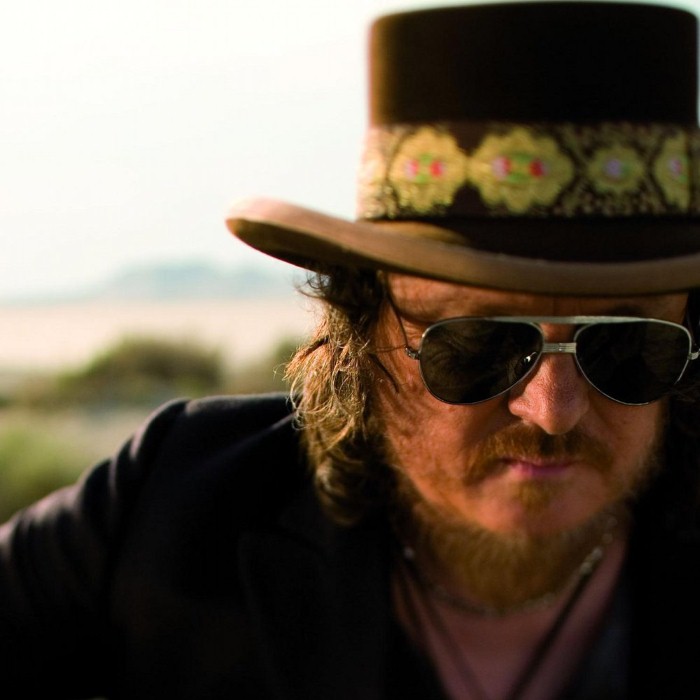 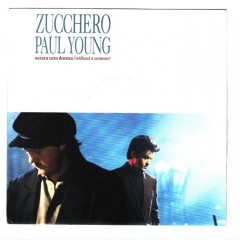 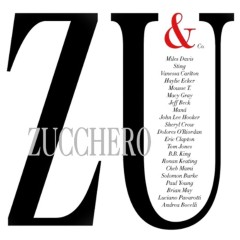 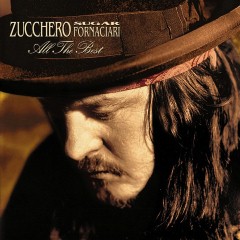 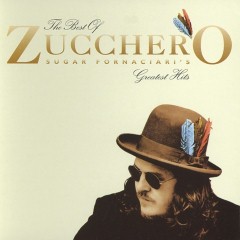 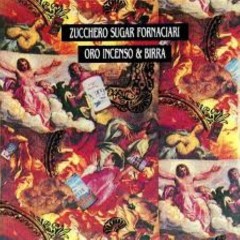 Zucchero is the Italian word for sugar. In his career, spanning four decades, Fornaciari has sold over 40 million records around the world and has achieved numerous awards, including two World Music Awards, six IFPI Europe Platinum Awards and a Grammy Award nomination.

His musical career began in 1970, with several small bands such as I Ducali, Le Nuove Luci, Sugar & Daniel, Sugar & Candies and finally with a band named Taxi, with whom he won the Castrocaro music festival in 1981. He made his first appearance in the famous Sanremo festival next year with the songs "Una notte che vola via" and in 1983 with "Nuvola" at Festival dei Fiori. His first album, Un po' di Zucchero, was released the same year with moderate success.

In 1984, Fornaciari temporarily moved to California, where he collaborated for the first time with Italian producer Corrado Rustici. The result of these sessions, with a backing band that included bassist Randy Jackson, was the 1985 album Zucchero & The Randy Jackson Band, of which the single "Donne" became a huge hit in Italy. After the relative success of Zucchero & The Randy Jackson Band, Fornaciari and Rustici again gathered in California to work on a follow-up. Rispetto, which included several hit singles including the titletrack and "Come il sole all'improvviso", combining the Italo-pop sound of Fornaciari's earlier albums with a more American soul sound.

Although Zucchero & The Randy Jackson Band and Rispetto had been commercially successful, it was the 1988 album Blue's that went on to become the highest selling album in Italian history, and made Fornaciari a household name in Italy, and the rest of Europe. The album, again produced by Rustici and featuring musical performances by Clarence Clemons, The Memphis Horns and David Sancious, included the Italian hit singles "Con Le Mani" (with lyrics by Gino Paoli), the controversial "Solo una sana...", and the original version of "Senza una Donna" which later became an international hit in a duet version with Paul Young. During the following Blue's Tour Fornaciari shared the stage with Joe Cocker (for a cover of "With a Little Help From My Friends"), Ray Charles and Dee Dee Bridgewater. 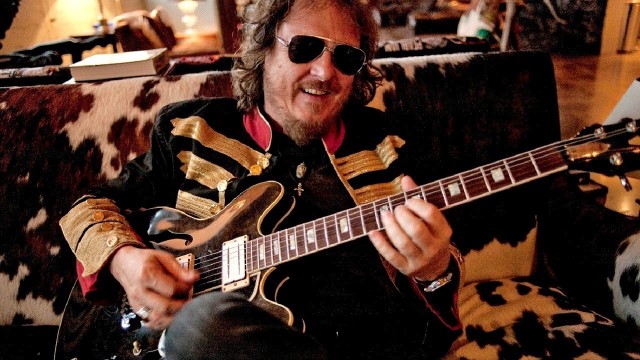 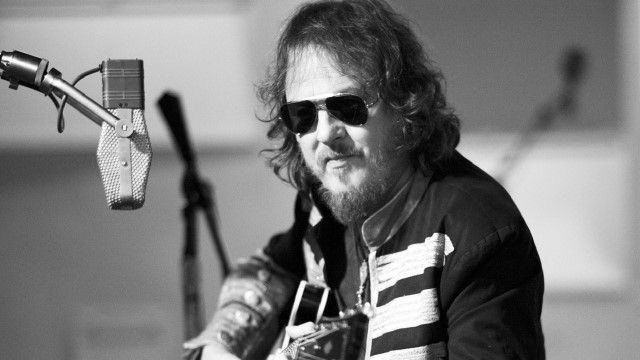 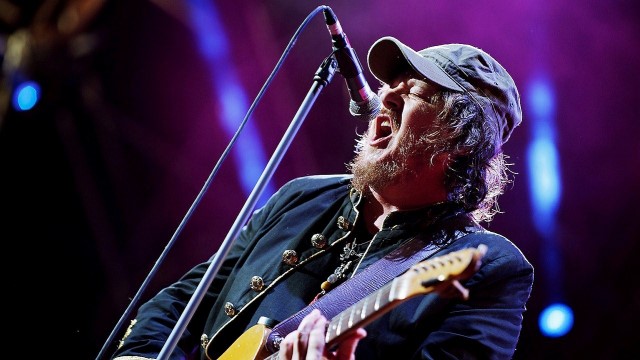