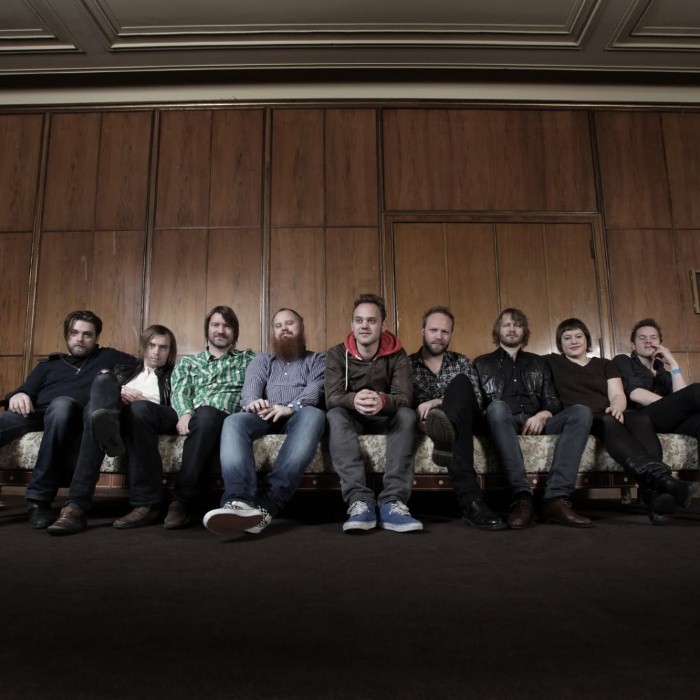 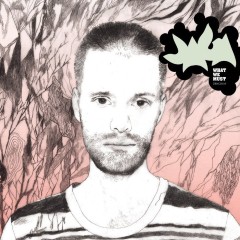 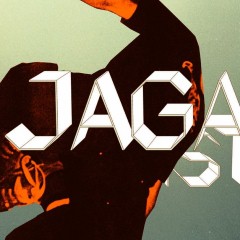 Jaga Jazzist (also known as Jaga) is an experimental jazz band from Norway that rose to prominence when the BBC named their first album, A Livingroom Hush (Smalltown Supersound/Ninja Tune), the best jazz album of 2002. The core of the band are brothers and main songwriters Lars and Martin Horntveth. Martin formed Jaga Jazzist together with Ivar Christian Johansen in 1994 while they still were in their teens, though Johansen later left the group. They are also prominent figures of the Norwegian pop act The National Bank.

The band features trumpets, trombone, electric guitar, bass, tuba, bass clarinets, Fender Rhodes, vibraphone and a rack of electronics, as well as strong melodies and rhythms. Talk Talk, Soft Machine, John Coltrane, Don Cherry, Aphex Twin, Stereolab, Squarepusher and Tortoise are frequently mentioned as sources of inspiration. Jaga Jazzist is widely considered to be one of the premier acts of the so-called nu-jazz movement of Scandinavia. Also, The Mars Volta cites Jaga Jazzist as one of their favourite bands. Their latest album, One-Armed Bandit, was released on January 25, 2010. 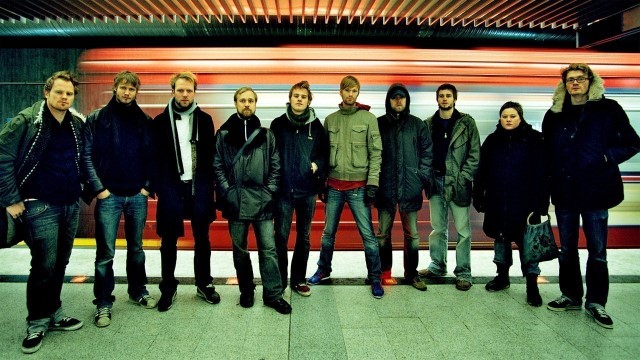