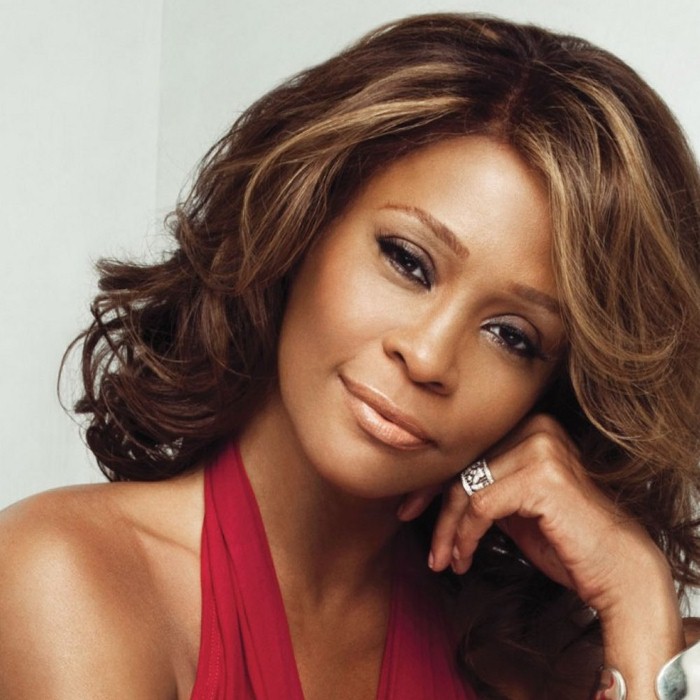 Whitney Houston - I Will Always Love You
1 users

Whitney Houston - My Love Is Your Love
1 users

Whitney Houston - How Will I Know
1 users

Whitney Houston - Greatest Love of All

Whitney Elizabeth Houston (August 9, 1963 - February 11, 2012) was an American recording artist, actress, producer, and model. In 2009, the Guinness World Records cited her as the most-awarded female act of all-time. Houston was one of the world's best-selling music artists, having sold over 170 million albums, singles and videos worldwide. She released six studio albums, one holiday album and three movie soundtrack albums, all of which have diamond, multi-platinum, platinum or gold certification. Houston's crossover appeal on the popular music charts, as well as her prominence on MTV, starting with her video for "How Will I Know", influenced several African American female artists to follow in her footsteps.
Houston is the only artist to chart seven consecutive No. 1 Billboard Hot 100 hits. She is the second artist behind Elton John and the only female artist to have two number-one Billboard 200 Album awards (formerly "Top Pop Album") on the Billboard magazine year-end charts. Houston's 1985 debut album Whitney Houston became the best-selling debut album by a female act at the time of its release. The album was named Rolling Stone's best album of 1986, and was ranked at number 254 on Rolling Stone's list of the 500 Greatest Albums of All Time. Her second studio album Whitney (1987) became the first album by a female artist to debut at number one on the Billboard 200 albums chart.
Houston's first acting role was as the star of the feature film The Bodyguard (1992). The film's original soundtrack won the 1994 Grammy Award for Album of the Year. Its lead single "I Will Always Love You", became the best-selling single by a female artist in music history. With the album, Houston became the first act (solo or group, male or female) to sell more than a million copies of an album within a single week period under Nielsen SoundScan system. The album makes her the top female act in the top 10 list of the best-selling albums of all time, at number four. Houston continued to star in movies and contribute to their soundtracks, including the films Waiting to Exhale (1995) and The Preacher's Wife (1996). The Preacher's Wife soundtrack became the best-selling gospel album in history.
Whitney Houston was born in what was then a middle-income neighborhood in Newark, New Jersey, the second child of Army serviceman and entertainment executive John Russell Houston, Jr. (September 13, 1920 - February 2, 2003), and gospel singer Cissy Houston (née Emily Drinkard). She was of African American, Native American and Dutch descent. Her mother, along with cousins Dionne Warwick and Dee Dee Warwick, godmother Darlene Love and honorary aunt Aretha Franklin were all notable figures in the gospel, rhythm and blues, pop, and soul genres. She met her honorary aunt at age 8, or 9, when her mother took her to a recording studio. Houston was raised a Baptist, but was also exposed to the Pentecostal church. After the 1967 Newark riots, the family moved to a middle-class area in East Orange, New Jersey, when she was four.
At the age of 11, Houston started performing as a soloist in the junior gospel choir at the New Hope Baptist Church in Newark, where she also learned to play the piano. Her first solo performance in the church was "Guide Me, O Thou Great Jehovah". When Houston was a teenager, she attended Mount Saint Dominic Academy, a Catholic girls' high school in Caldwell, New Jersey, where she met her best friend Robyn Crawford, whom she described as the "sister she never had". While Houston was still in school, her mother continued to teach her how to sing. Houston was also exposed to the music of Chaka Khan, Gladys Knight, and Roberta Flack, most of whom would have an influence on her as a singer and performer. 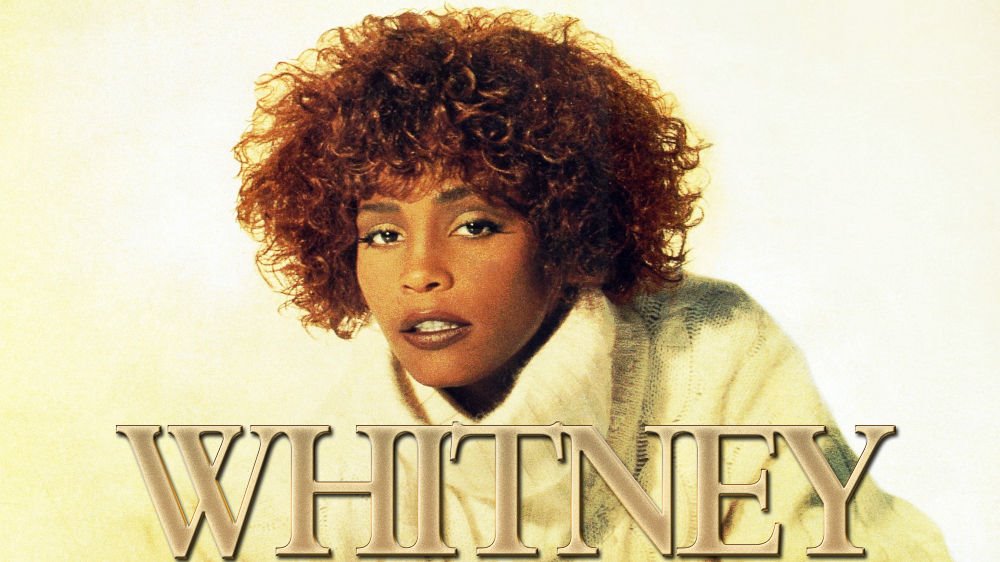 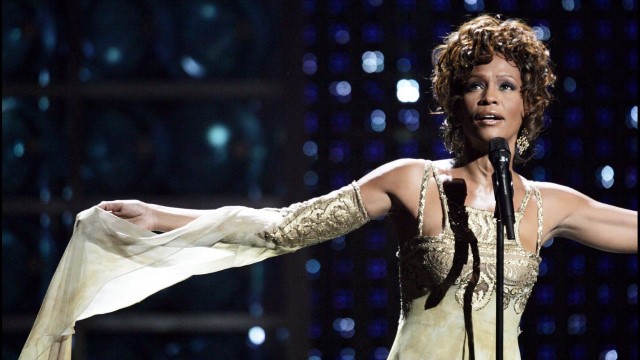 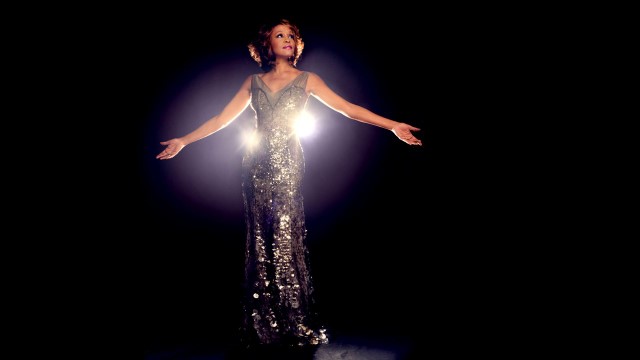 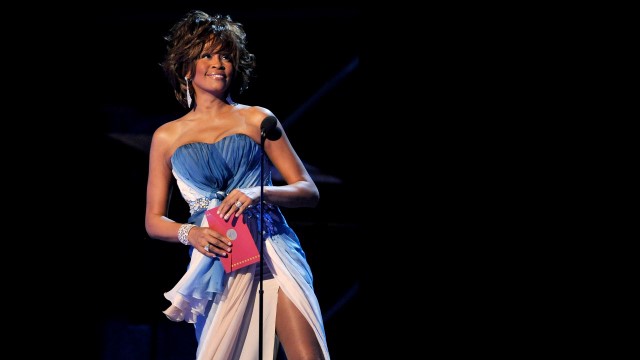 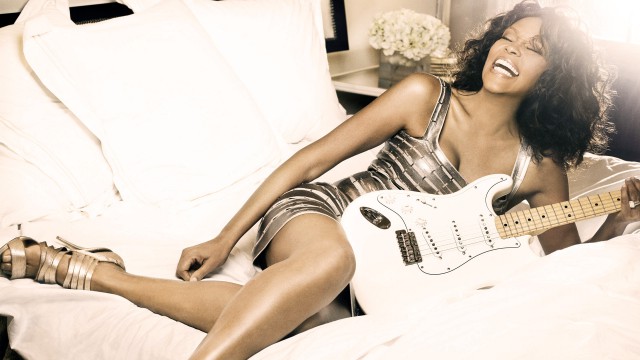