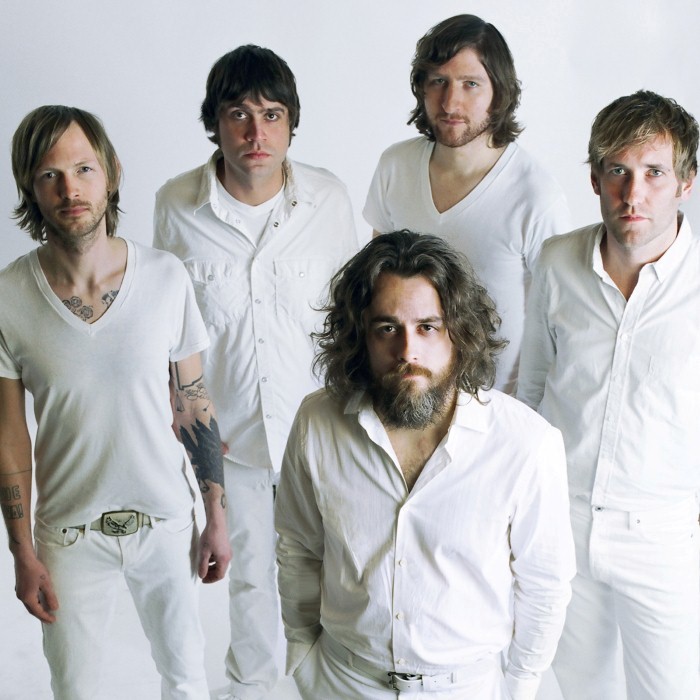 Minus the Bear - Pachuca Sunrise
5 x

Minus the Bear - Knights
5 x

Minus the Bear - The Game Needed Me
4 x

Minus the Bear - Absinthe Party at the Fly Honey Warehouse 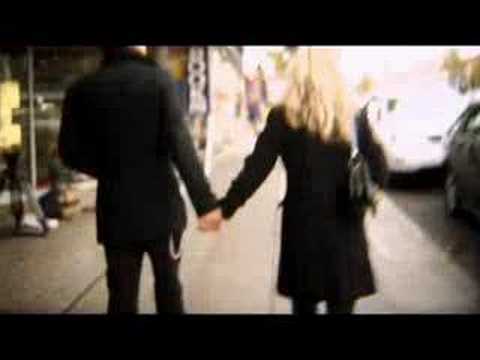 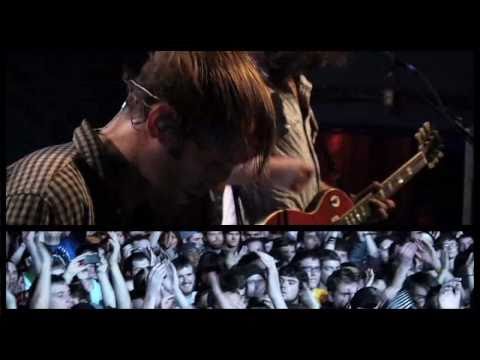 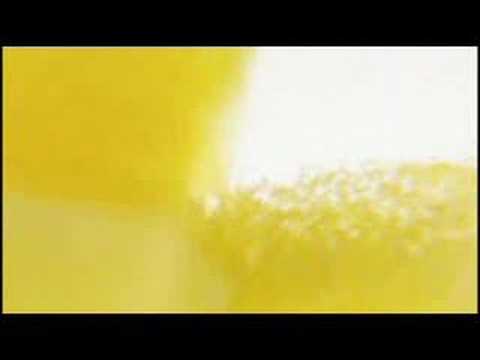 Minus the Bear is an American indie rock band from Seattle, Washington. Founded in 2001, the group features current and former members of Botch, Kill Sadie, and Sharks Keep Moving. Their sound has been described as "Pele-esque guitar-taps and electronics with sophisticated time signature composition."
Minus the Bear is an indie rock group which formed in Seattle, Washington, United States in 2001 and have released four albums and four EPs. The band consists of Jake Snider (vocals, guitar), Dave Knudson (guitar), Cory Murchy (bass), Alex Rose (synths, vocals) and Erin Tate (drums).
On January 2, 2006, Matt Bayles, keyboardist and producer for Minus the Bear, announced that he was leaving the band in order to focus all his time on his career as a producer. His last performance with the band was on January 28, 2006. Subsequently, he was replaced by Alex Rose, who previously worked as a sound engineer on the band's second full length album, Menos el Oso.
Interpretaciones del Oso, an album of remixed songs from their second full length album Menos el Oso, was released on February 20, 2007 through Suicide Squeeze Records.
The band's third full length album, titled Planet of Ice, was released on August 21, 2007 through Suicide Squeeze Records, and contains ten tracks. On top of an exclusive iTunes bonus track titled "Cat Calls & Ill Means," a bonus CD containing two b-sides, "Electric Rainbow" and "Patiently Waiting," a demo version of "Ice Monster," and a remix by P.O.S. of the album's first single, "Knights," was released with the album's first edition.
In 2008 the band recorded four tracks live on Daytrotter that were released for free with a membership to the website. Later that year, the band also released their acoustic EP titled, Acoustics, which contained an unreleased track, "Guns & Ammo," and acoustic renditions of six previously released tracks.
On October 27, 2009, they released a two song single, Into The Mirror on various digital music outlets and sold exclusive 7" vinyl copies on tour.
On February 17, 2010, Dangerbird Records announced that it had signed Minus the Bear and that it will distribute the group's next release. A week later, it was announced that the album was titled Omni, and was scheduled to be released on May 4, 2010.
On May 8, 2010, Minus the Bear was the first band ever to be featured on RadioVA and be interviewed by David Lowery.
On August 5, 2010 Minus the Bear opened for fellow Seattle natives Soundgarden, in their pre-Lollapalooza warm up show in Chicago, Illinois at the Vic Theatre.
On January 9, 2012, the band began recording their fifth full-length album with producer and former keyboard player, Matt Bayles. An announcement on their Facebook page on April 30, 2012 stated the new album was recorded and had been sent off for mastering.
On June 21, 2012, Dangerbird Records announced that their fifth full-length studio album, Infinity Overhead would be released August 28, 2012.
On June 29th, 2012, Minus The Bear Announced the release of the first single off of "Infinity Overhead" entitled "Lonely Gun" on rollingstone.com
On July 10th, 2012, it was announced that Minus the Bear would be joining the Big Scary Monsters record label. "Infinity Overhead" to be released on BSM in September 2012. 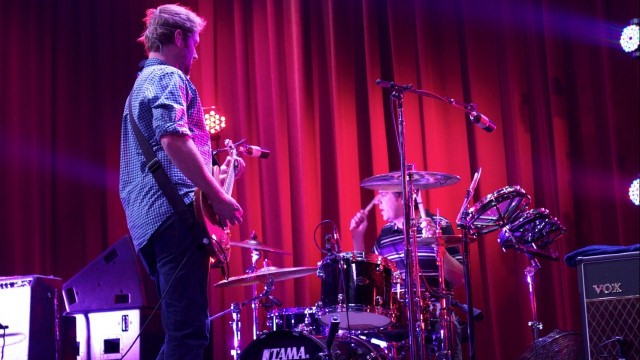 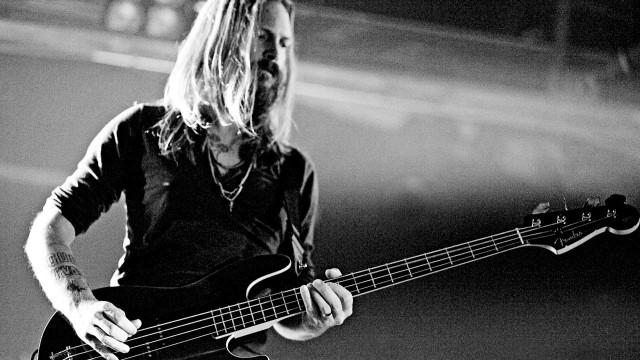 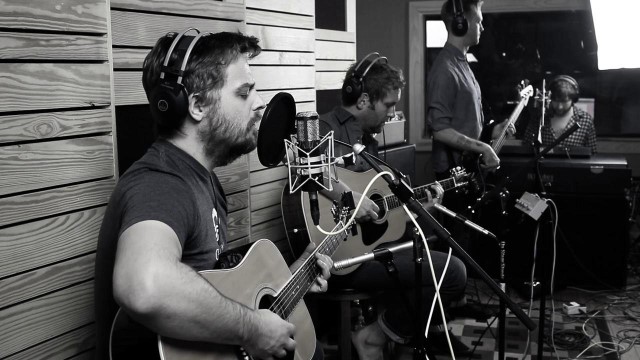