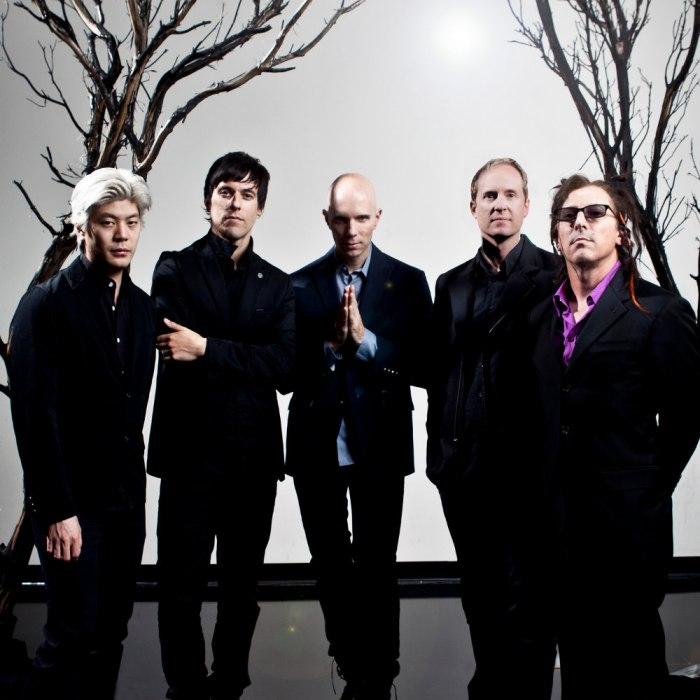 A Perfect Circle - The Outsider
4 x

A Perfect Circle - The Noose 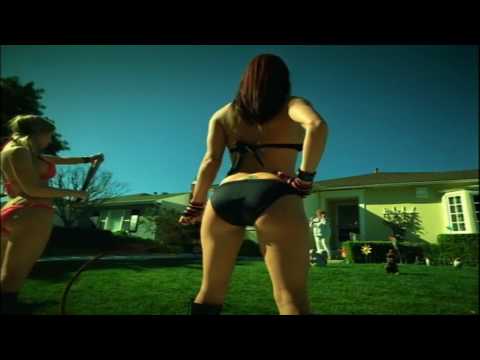 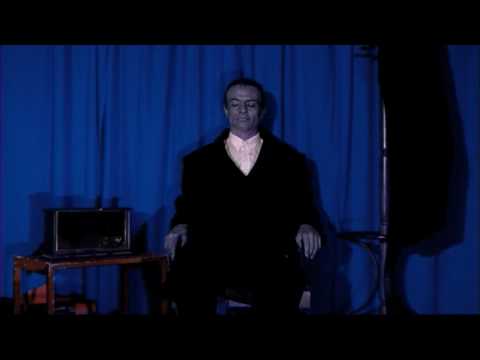 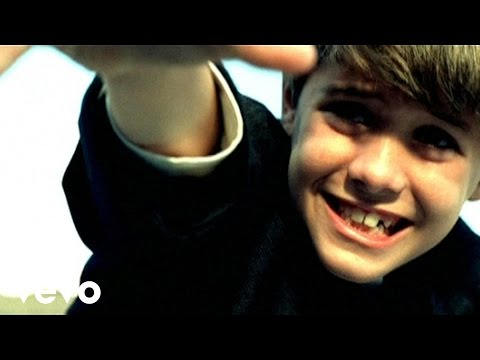 Formed by Tool vocalist Maynard James Keenan and former Tool guitar tech Billy Howerdel, A Perfect Circle is an extension of the alt-metal-fused-with-art rock style popularized by Tool in the early to mid-'90s. While similar to Tool in intensity and melancholy, A Perfect Circle is less dark and more melodic, with a theatrical, ambient quality that incorporates occasional strings and unusual instrumentation.

After the release of Ã†nima in 1996, Tool found themselves in the midst of an extended legal battle with former label Freeworld Entertainment. When the dust settled two years later, the band reached a 50/50 joint venture agreement for future recordings and, feeling a little burned out, decided to take some time off. It was at this point that Keenan joined up with Howerdel and Paz Lenchantin to form A Perfect Circle. Keenan had met Howerdel in 1992 when Tool opened for Fishbone. Howerdel had been Fishbone's tech at the time and had played Keenan a few of his songs. Keenan was impressed and the two talked of collaborating in the future. However, the opportunity didn't present itself until after the Freeworld settlement. With Keenan on vocals, Howerdel on guitar, and Lenchantin on bass, the trio recruited ex-Failure and Enemy member Troy Van Leeuwen on guitar and ex-Vandals and Guns N' Roses member Josh Freese on drums.

The quintet rehearsed together but didn't announce the formation of a new band until performing for the first time on August 15, 1999, at a benefit concert at the Viper Room in Los Angeles. Howerdel, who had been composing songs for years, as well as working with bands such as the Smashing Pumpkins and Nine Inch Nails, became the band's chief songwriter and producer. A Perfect Circle released their debut album, Mer de Noms, in 2000. Thirteenth Step followed in 2003, and the covers album Emotive appeared in 2004. 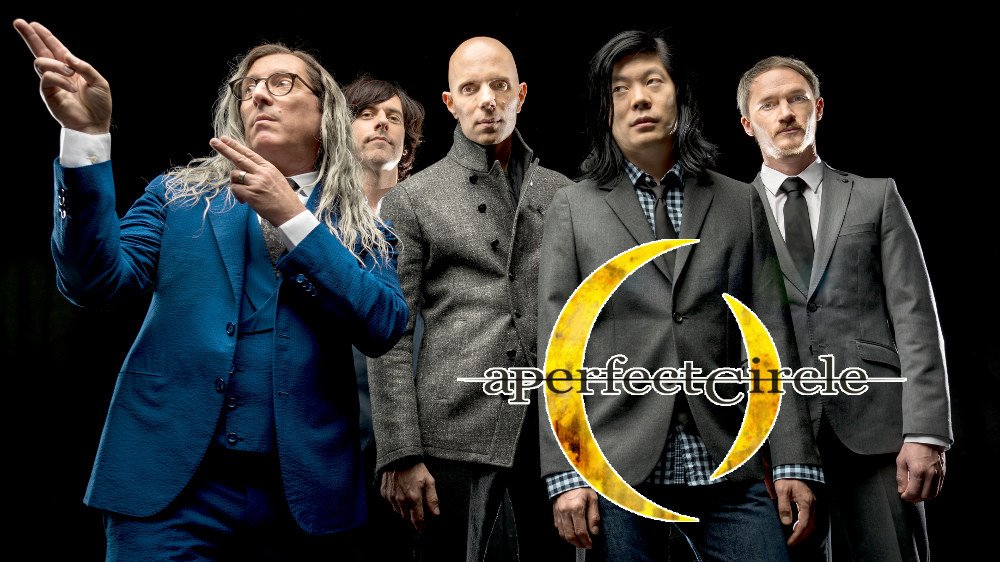 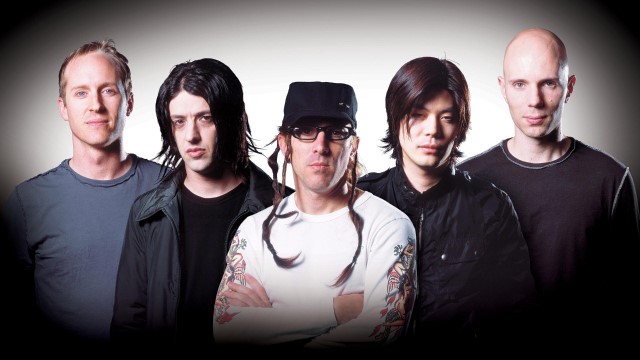 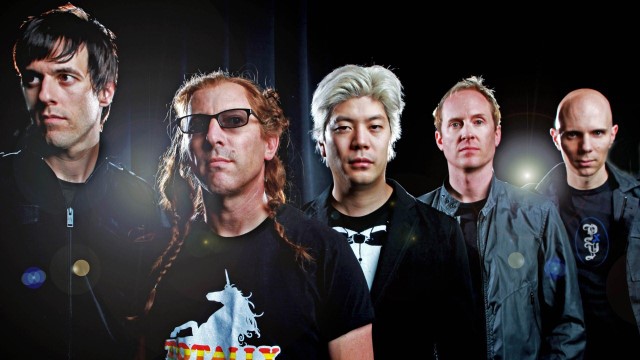 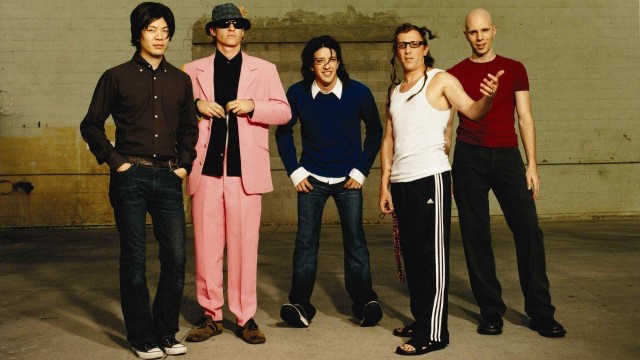 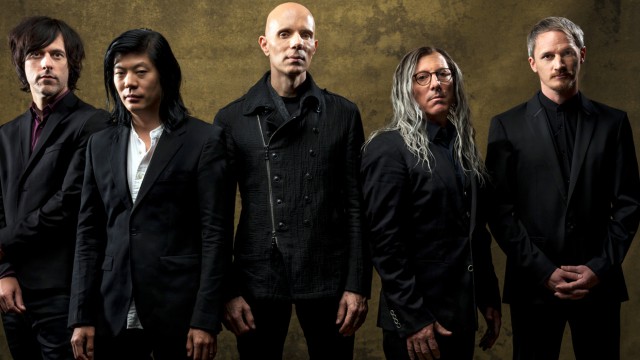