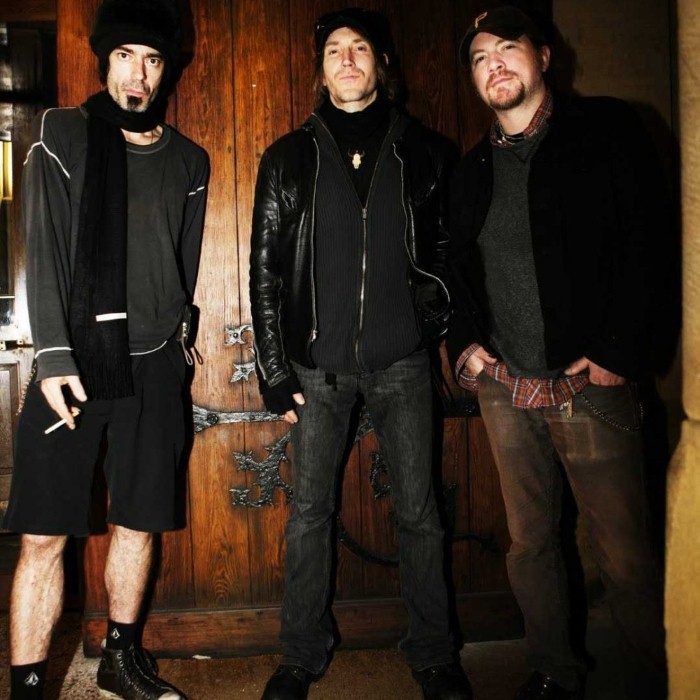 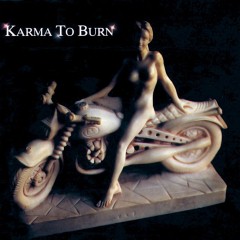 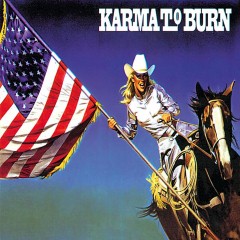 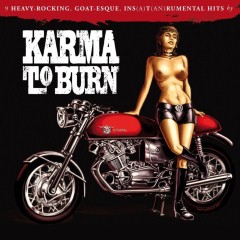 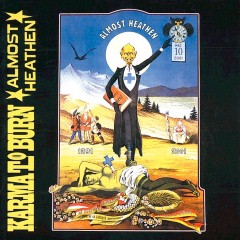 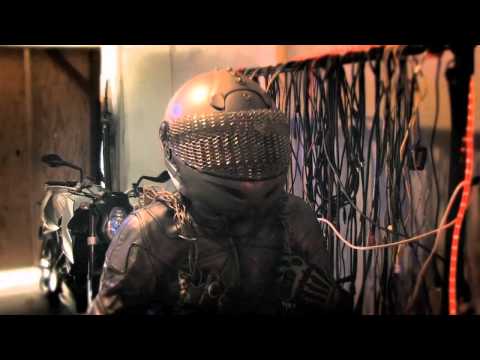 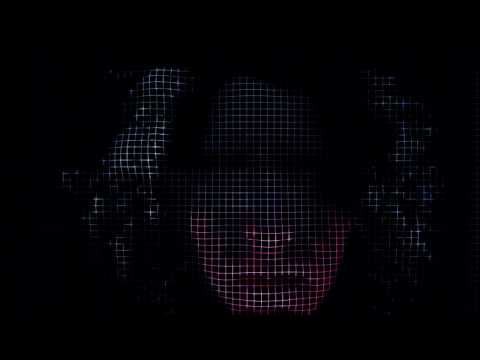 Formed in Hicksville, WV, by guitarist William, bassist Dickie, and drummer Nicholas, Karma to Burn is a highly original heavy rock band, who has insisted on remaining an instrumental combo. The band doesn't even name their songs, simply assigning them numbers as they are written. This unconventional stance made it hard for the band to find a record deal, and when they finally signed with Roadrunner Records in late 1996, it was under the condition that they find a singer. After drafting J. Jarosz for vocal duties, the band released their self-titled debut in early 1997, earning widespread critical accolades for their dark, trance-like metal riffs. The album sold poorly, however, and they soon fired Jarosz and returned to their instrumental format, prompting Roadrunner to drop the band. After replacing Nicholas with new drummer Rob, the band recorded their second album, Wild Wonderful Purgatory, for independent MIA Records in 1999. 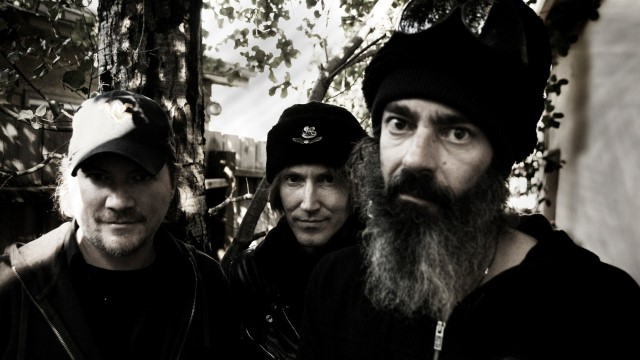 Pulfer says: 7 years ago
In fact, a Stoner Metal band but we don't have Stoner in the list so let it be Sludge...