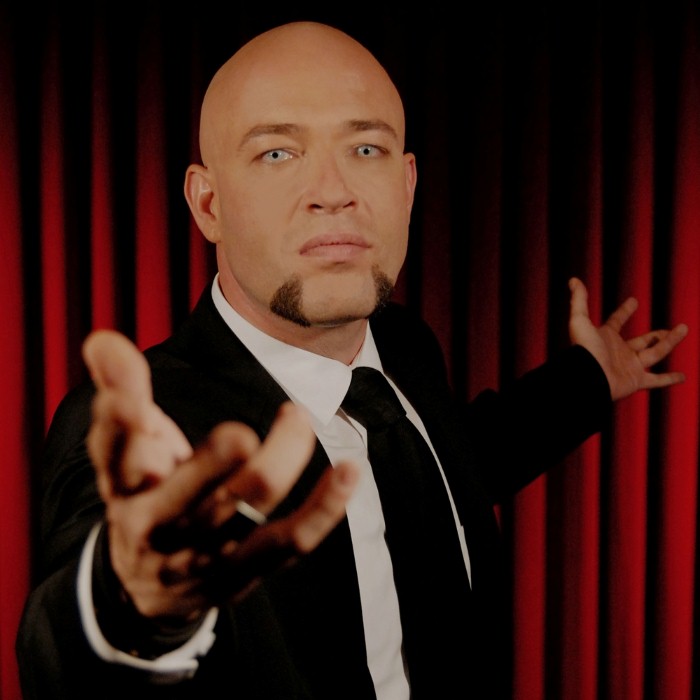 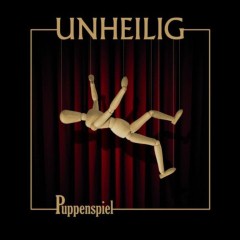 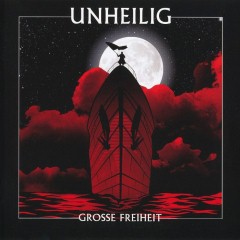 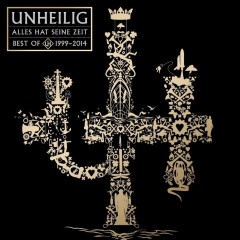 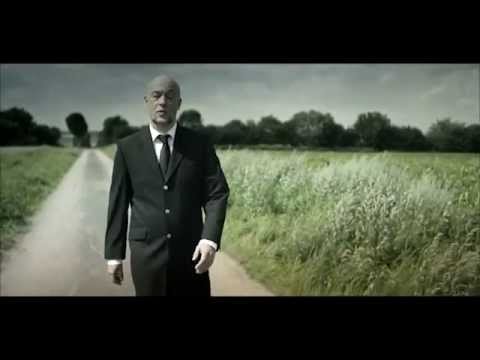 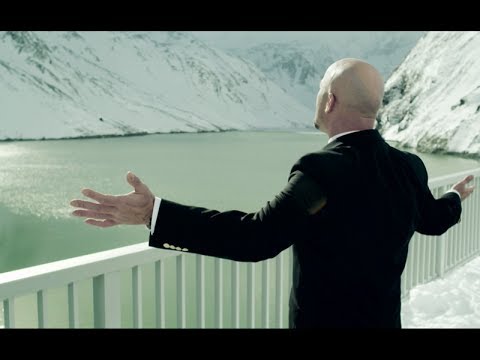 Unheilig (German for "Unholy") is a German band with various pop and electronic influences. The band was founded in 2000 and now principally consists of singer Der Graf (German for "The Count"), with his live musicians Licky, Henning Verlage and Potti.
In 1999, together with Grant Stevens (writer of the song "Everlasting Friends" featured in a Holsten Pilsener commercial on German television) and José Alvarez-Brill (Wolfsheim, Joachim Witt, De/Vision) the foundation for Unheilig was laid by Der Graf.
The single "Sage Ja!" (Say Yes!) was released on Bloodline Records in 1999, shot straight into the German DAC charts and became a club smash. In February 2001, the debut album "Phosphor" came on to the European market again on Bloodline/Connected Music.
Over the next few months, the band guested at major festivals and open air events throughout Germany (Zillo Open Air, Wave-Gotik-Treffen Leipzig, Doomsday Festival, Woodstage Festival) before taking a break from live work to write and produce the Christmas album "Frohes Fest" (Merry Christmas) released in 2002 and the third album Das 2. Gebot (The 2nd Commandment).
In February 2003, the band toured eleven European cities as support to L'Ã‚me Immortelle, and played songs from the album Das 2. Gebot.
Directly after the tour, the EP "Schutzengel" (Guardian Angel) was released, including four previously unreleased tracks. The band played in festivals during the summer. The M'era Luna Festival was one of the highlights for the band and the fans. Der Graf produced remixes for Absurd Minds, Terminal Choice and other bands and produced a song for the Xbox game Project Gotham Racing 2. Then the band started recording the album "Zelluloid".
Zelluloid was released on 23 February 2004, and at the same time, the band toured with Terminal Choice. With this release and the very successful tour, Unheilig finally reached all kinds of media and a lot of new fans. The result of this enthusiasm was that Unheilig gave the fans the chance to vote their own new single release which became Freiheit. The EP "Freiheit" was released 18 October 2004, and the band played some more release concerts to promote the record. The fact that Unheilig played more concerts in 2004 than ever before in their career revealed the need for a live CD. To this end, the CD Gastspiel was released on 31 January 2005. Preparations for the DVD "Kopfkino" started. Six weeks before the DVD was released, Unheilig was played for the first time on one of the regular music television channels (VIVA Plus) with their videoclip "Freiheit". 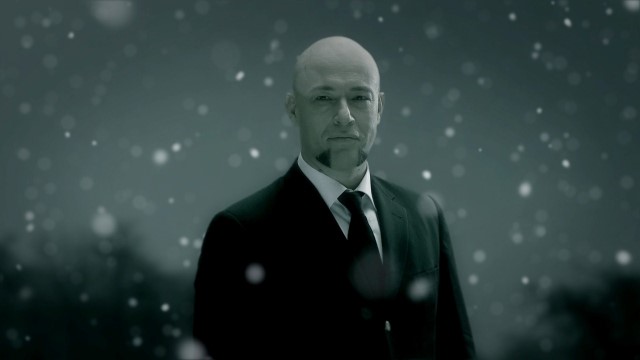 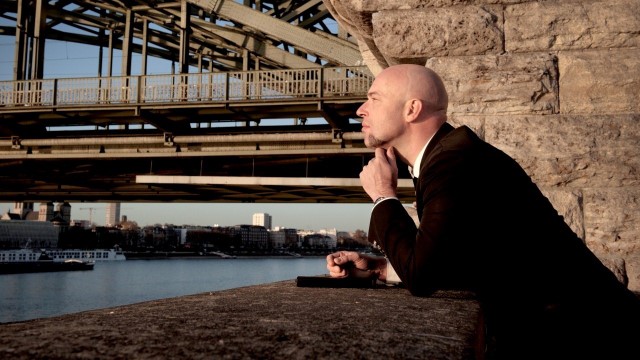 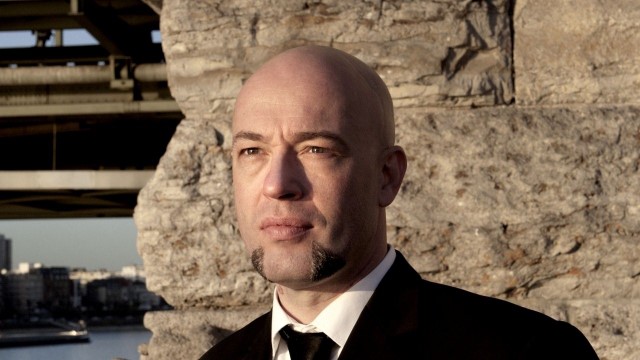