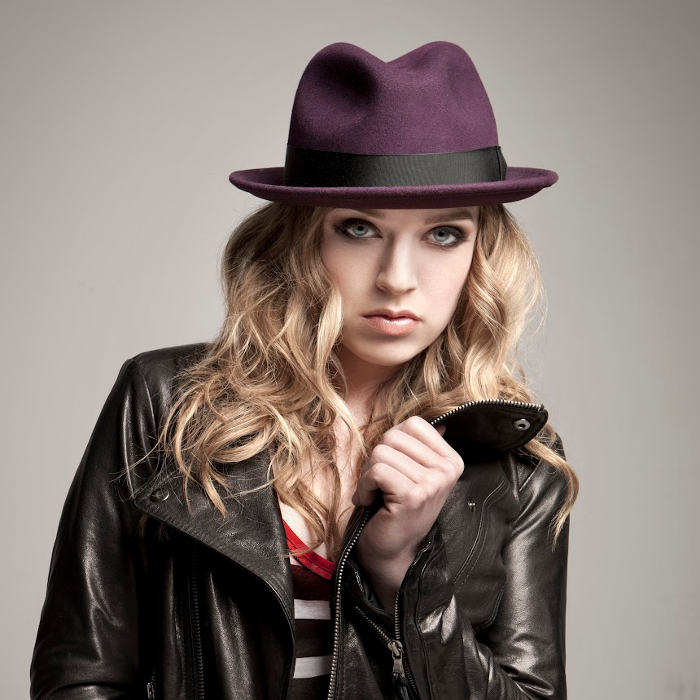 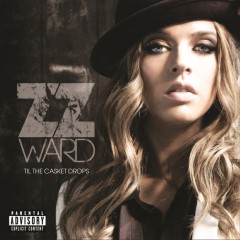 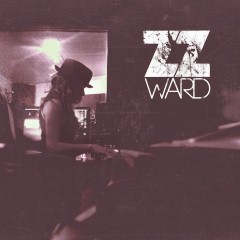 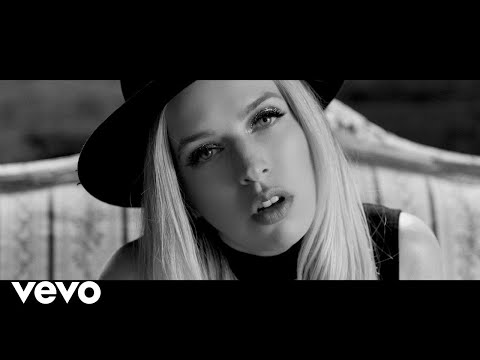 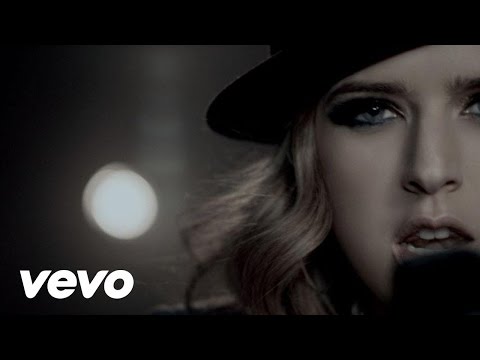 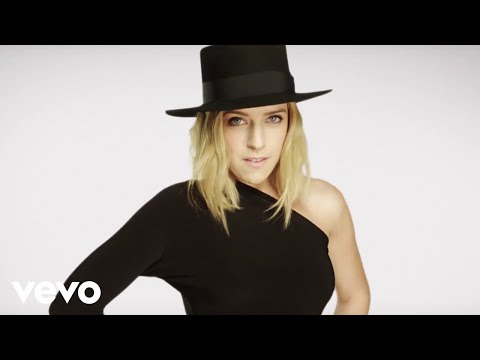 ZZ Ward is an American singer, musician and songwriter signed to the Boardwalk Entertainment Group and Hollywood Records. ZZ Ward is also managed by E. Kidd Bogart's Boardwalk Music Group. She released her debut EP, Criminal, on May 8, 2012. Her debut album is scheduled for release on October 16, 2012.
ZZ was born in Abington, PA where she lived as a child before moving to Roseburg, OR where she joined her first band at the age of 12. She moved to LA and signed to E. Kidd Bogart's Boardwalk Entertainment Group after which she began work on her debut album which included work with Ryan Tedder, Pete Rock, Ali Shaheed Muhammad, and Fitz of Fitz and the Tantrums. While making the Criminal EP, ZZ also began work on Eleven Roses, a free mixtape on which she offered her interpretations of recent tracks by Kendrick Lamar, Childish Gambino and Tyler, the Creator. For â€œCriminalâ€ she borrowed the beat from â€œOil Moneyâ€ by Freddie Gibbs, who was so impressed by Ward’s remake that he asked to contribute a guest verse to the official version on the EP. The Criminal EP was released in May of 2012, and features the songs "Til the Casket Drops" (featured in the TV promo campaign for the current season of ABC Family's Pretty Little Liars), "Put the Gun Down", "Move Like U Stole It", and "Criminal" (feat. Freddie Gibbs). ZZ's debut album will be released October 16, 2012. 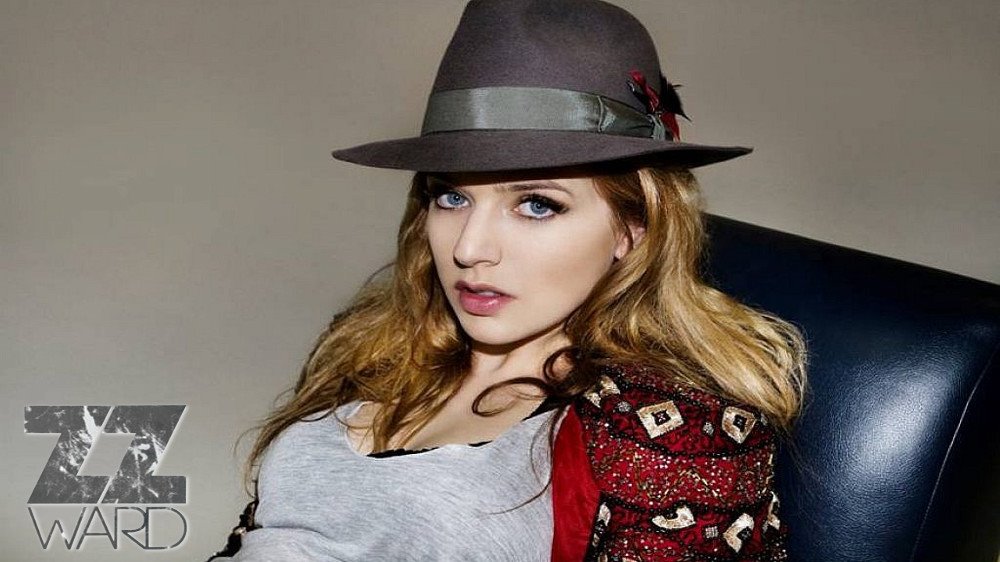 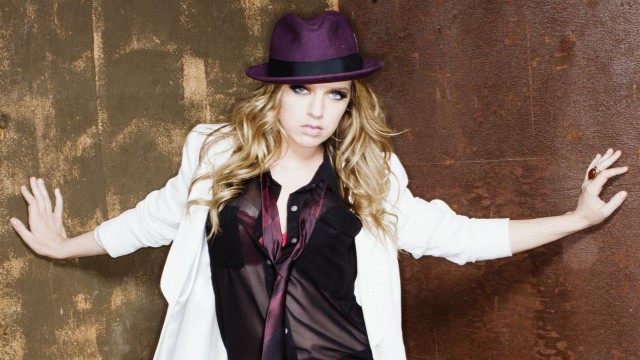 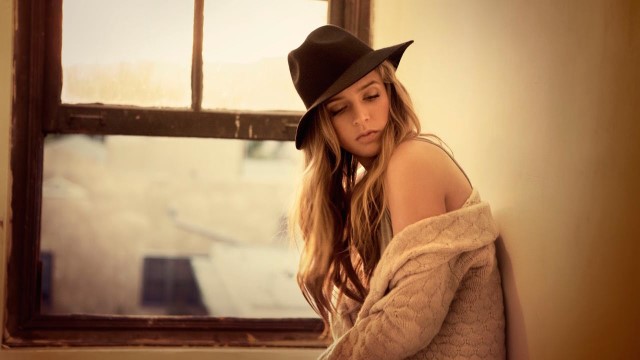 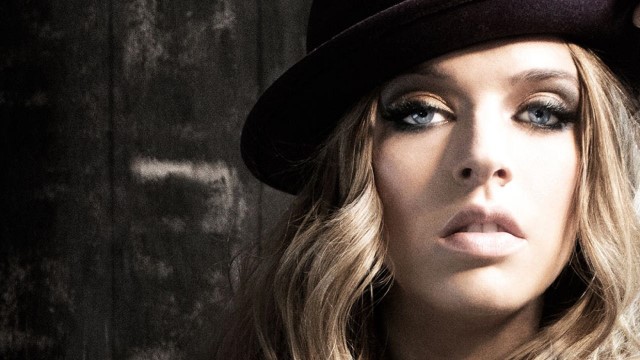