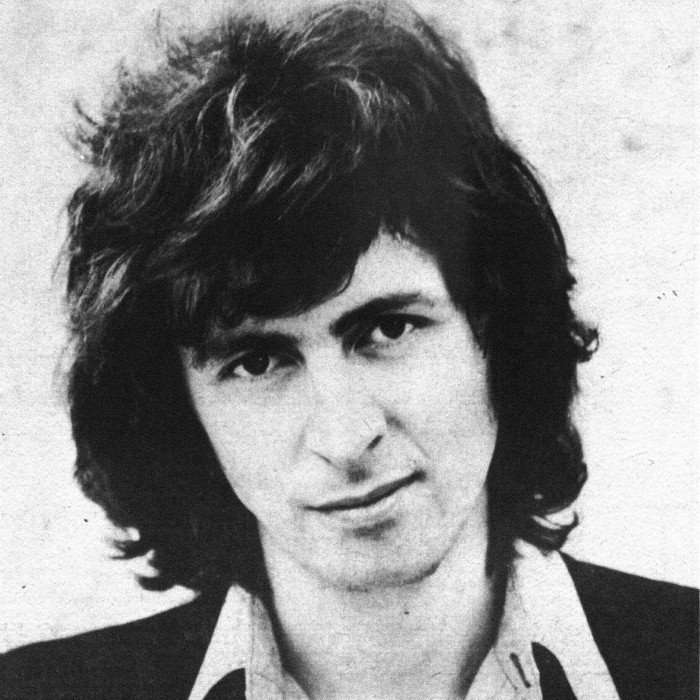 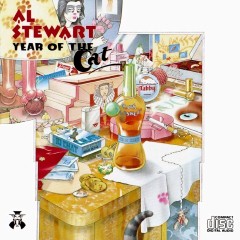 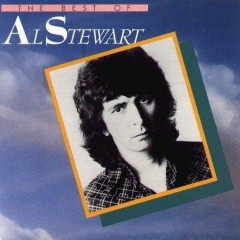 Al Stewart (born Alastair Ian Stewart, 5 September 1945) is a Scottish singer-songwriter and folk-rock musician.
Stewart came to stardom as part of the British folk revival in the 1960s and 1970s, and developed his own unique style of combining folk-rock songs with delicately woven tales of the great characters and events from history.
He is best known for his 1976 hit single "Year of the Cat", the title song from the platinum album of the same name.
Though Year of the Cat and its 1978 platinum follow-up Time Passages brought Stewart his biggest worldwide commercial successes, earlier albums such as Past, Present and Future from 1973 are often seen as better examples of his intimate brand of historical folk-rock - a style to which he has returned in recent albums.
Stewart was a key figure in a fertile era in British music and he appears throughout the musical folklore of the age. He played at the first ever Glastonbury Festival in 1970, knew Yoko Ono before she met John Lennon, shared a London apartment with a young Paul Simon, and hosted at the legendary Les Cousins folk club in London in the 1960s.
Stewart has released sixteen studio and three live albums since his debut album Bedsitter Images in 1967, and continues to tour extensively around the US and Canada, Europe and the UK. His latest release, is Uncorked, which was released on his independent label, Wallaby Trails Recordings.
He has worked with Peter White, Alan Parsons, Jimmy Page, Richard Thompson, Rick Wakeman, Tori Amos and Tim Renwick and recently has played with Dave Nachmanoff and former Wings lead-guitarist Laurence Juber. 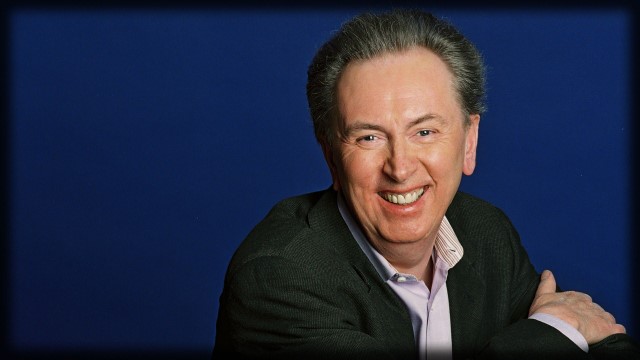 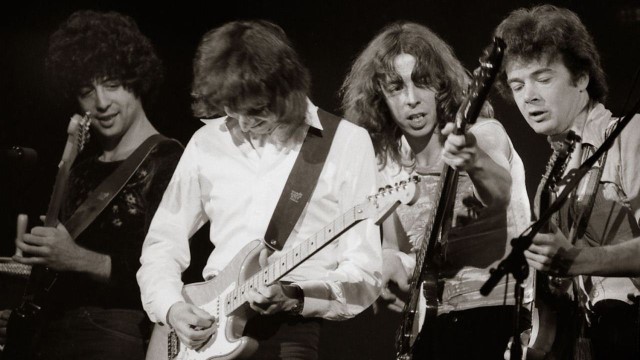 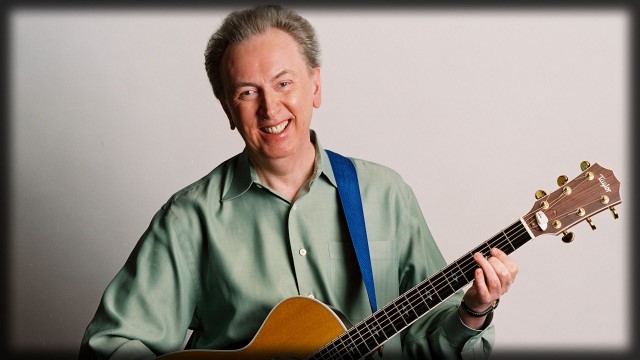