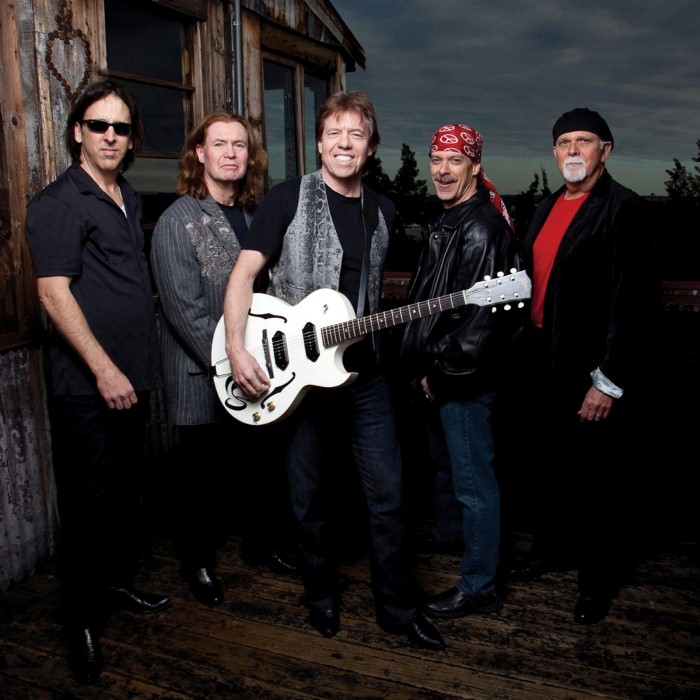 George Thorogood and the Delaware Destr (2015)

The Baddest of George Thorogood and the (1992)

More George Thorogood and the Destroyer (1980) 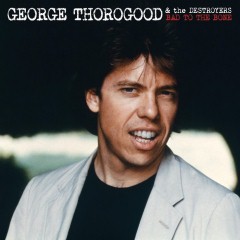 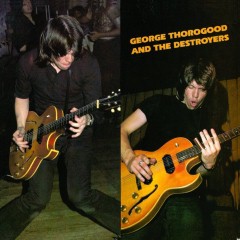 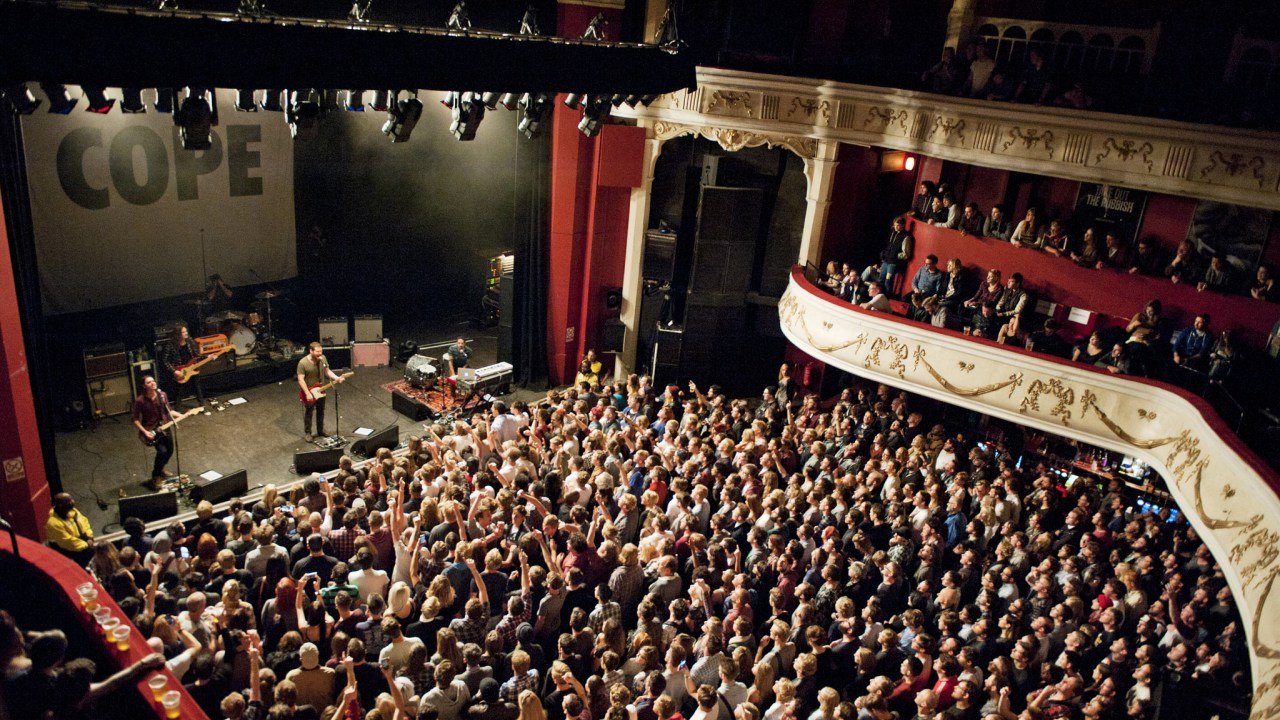 George Thorogood (born February 24, 1950) is an American blues rock vocalist/guitarist from Wilmington, Delaware, United States, known for his hit song "Bad to the Bone" as well as for covers of blues standards such as Hank Williams' "Move It On Over" and John Lee Hooker's "House Rent Boogie/One Bourbon, One Scotch, One Beer," and Bo Diddley's "Who Do You Love?".
George Thorogood and the Delaware Destroyers have released sixteen studio albums, including two that were certified Platinum, six that have been certified Gold, and have sold fifteen million albums worldwide. The band's early success contributed to the rise of folk label Rounder Records.
Thorogood was born on February 24, 1950 and was raised in Naamans Manor, a neighborhood in suburban Wilmington, Delaware, where his father worked for DuPont. He graduated from Brandywine High School in 1968. The singer was the middle of five children; including two older brothers, John and Pete, and two younger sisters, identical twins, Liza and Anne. In the late 1970s, Thorogood played on a baseball team in Delaware in the semi-professional Roberto Clemente League, which was created in 1976. He was the second baseman and was chosen rookie of the year in the league. However, he turned toward music after seeing John P. Hammond perform in 1970. By the late-1970s, success in the music industry led him to quit playing the sport and focus on music instead. 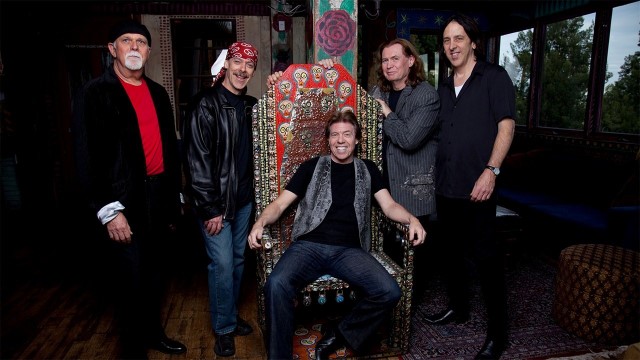