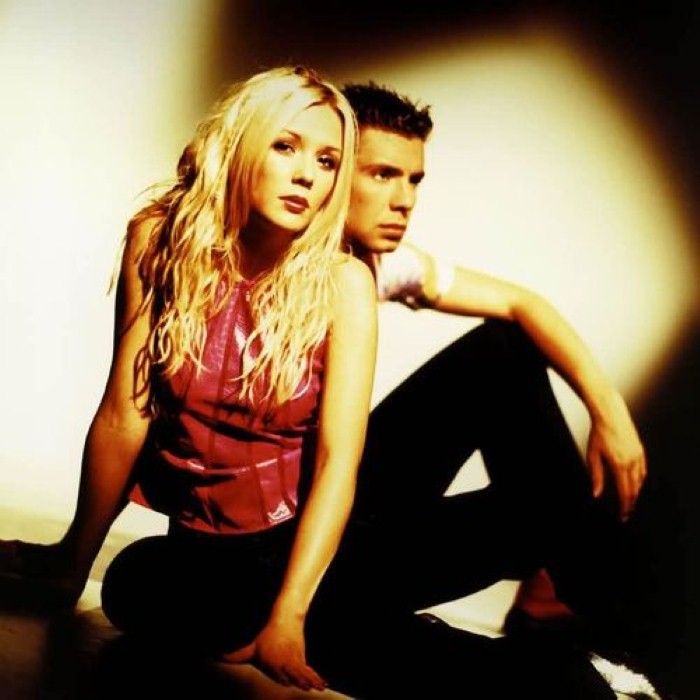 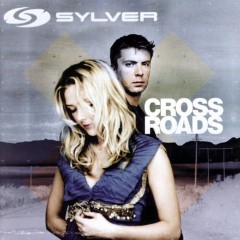 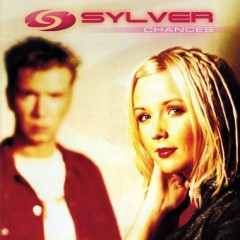 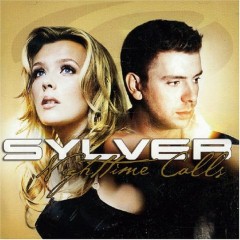 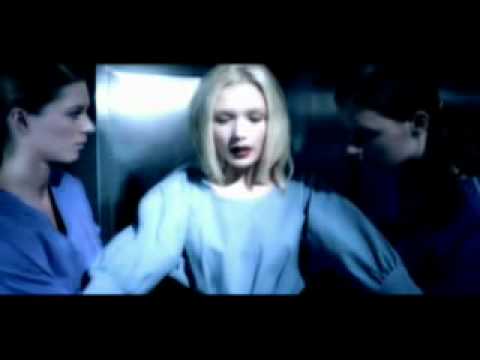 Sylver is a Belgian dance group that was founded by the collaboration of three individuals. Vocalist Silvy De Bie, keyboard player and songwriter Wout Van Dessel and producer/songwriter Regi Penxten. Silvy originally began her career at a very young age, releasing a number of singles under the name Silvy Melody. Later, Silvy became acquainted with Wout at club Illusion where he was the resident DJ. Together they joined up with powerhouse dance music producer Regi Penxten (the man behind Milk Inc as well as other projects) to release "Turn the Tide". Sylver, however, was not the band's original name, the first single was released under the name Liquid feat. Silvy. They soon changed the name when they realized there was already a band with the name Liquid. And thus Sylver was born.

Chances
"Turn the Tide" became a huge hit and propelled the band into the limelight. They immediately began working on a follow up releasing "Skin" shortly there after. Soon the album Chances had been completed and was released charting not only well in Belgium but in Germany where to this day Sylver has quite a following. There also spawned 3 more singles from Chances. The popular dance track, "Forever In Love", the ballad "In Your Eyes" and "Forgiven".

Little Things
Sylver did not rest after the success of Chances. They were immediately back in the studio quickly working on the follow up album, Little Things. The album featured a special edition 2 disc set including a DVD with some music videos and photoshoot. Sylver once again struck gold with the lead single "Livin' My Life". The band immediately began touring to support the album. The follow up single, "Why Worry" was no less as popular featuring a video that won them the TMF Award for best video. Soon after they released "Shallow Water" which featured a double a-side track of Confused. Confused was remixed by CJ Stone and became an extremely popular club hit. The final single, "Wild Horses" was released and became an extremely popular track with fans.

Nighttime Calls
After a brief rest, Sylver got back into the studios to begin recording what would be their third album Nighttime Calls. The lead single, "Love Is An Angel" was supported by a beautiful video and a tour in Germany. The follow up single, "Make It" was a slightly different style release for Sylver and also backed up by a video. The single featured a remix by another Wout and Regi project, Flesh & Bones. The third and final single for Nighttime Calls is the extremely popular fan favorite "Take Me Back". To this day, this album remains the most popular among Sylver fans.

Crossroads
Sylver took a break during which Silvy collaborated with Milk Inc. to release the extremely popular single "I Don't Care" and Wout also released a solo-single, "Somebody Else". After this they headed back to the studio to begin working on their 4th album. The lead single was announced to be "Lay All Your Love On Me" a cover of the classic dance song by ABBA. Shortly after, the album Crossroads was presented. The new album was quickly followed up with 2 new singles: "One Night Stand" and "Why".

Best of 2001-07
"The One" was a new track for a greatest hits collection: Best of The Hit Collection 2001-07 was shortly released there after in Germany.

China
Springtime 2008 took Sylver on a tour to China, where they did several shows and lots of promotion for the release of their album Crossroads. Beijing, Shanghai, Guangzhou, Shenzhen,... They succesfully spread the Sylversound across China. Inspired by the 2008 Olympics in Beijing, they wrote a song called "One World One Dream" which was released summer 2008.

The future looks Sylver
In October of 2008, Sylver released â€œRise Againâ€. This song about resurrection, never giving up and keeping the faith was the first single of the upcoming album â€œSacrificeâ€ that was released in the beginning of 2009. At that time, Silvy and Wout welcomed John Miles Jr. as a third member of the band. The album also contains the hits â€œI Hate You Knowâ€, the summer dance anthem â€œForeign Affairâ€ and the new song â€œMusicâ€ featuring John Miles. In 2010, Sylver celebrates its 10th birthday. This will be done by a big live concert on March 27th with special guests and surprises in the Lotto Arena in Antwerp. The future’s bright, the future’s very Sylver. 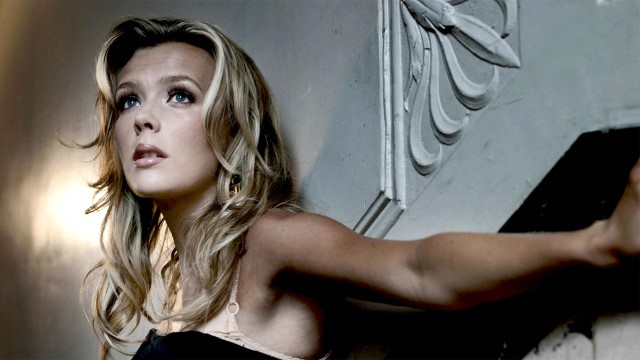 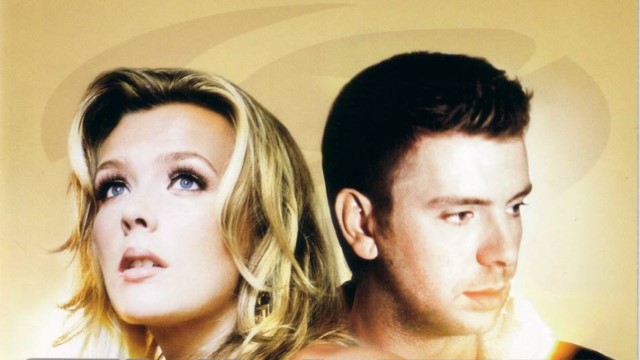 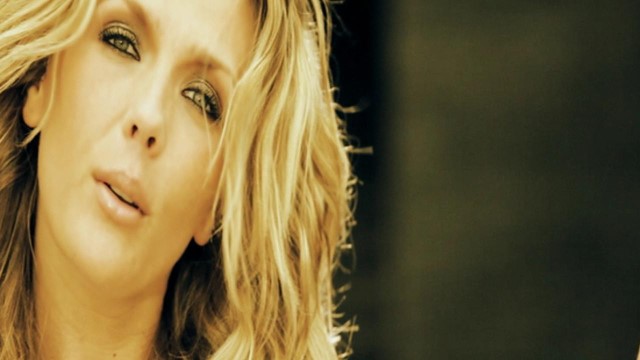