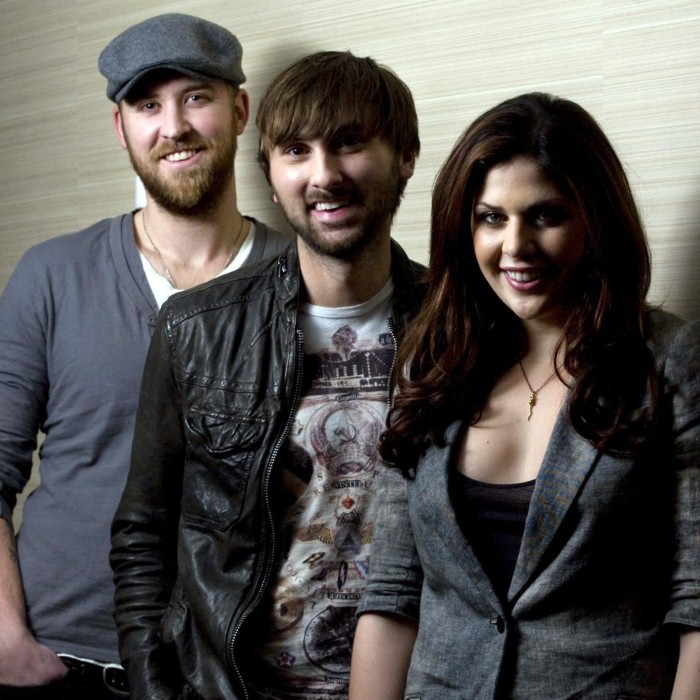 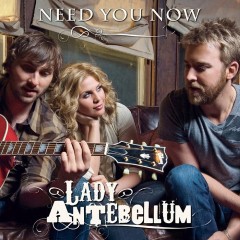 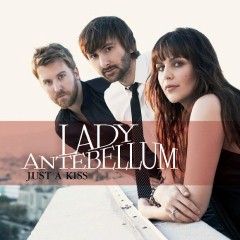 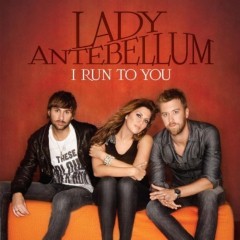 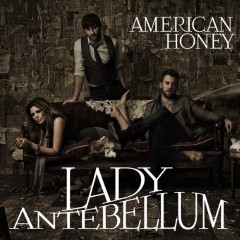 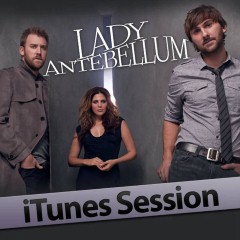 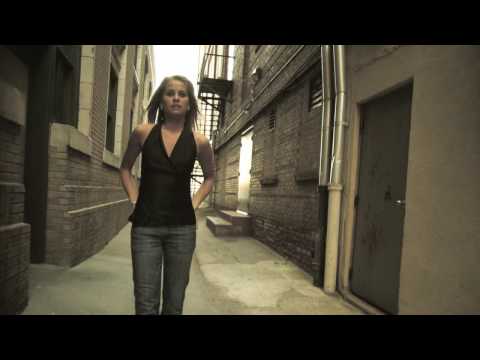 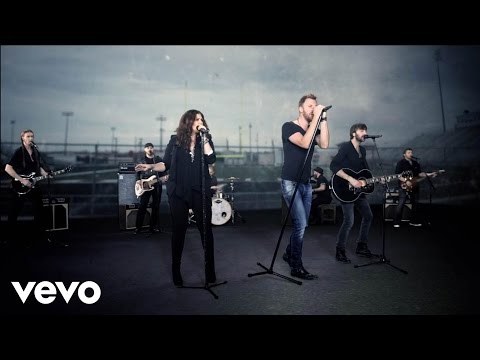 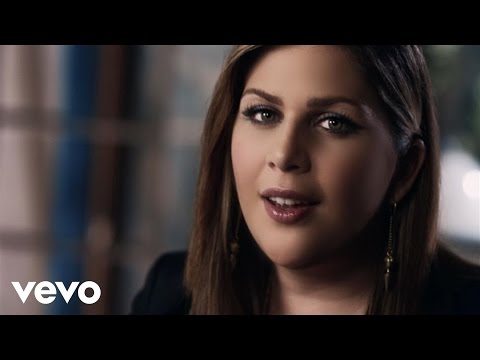 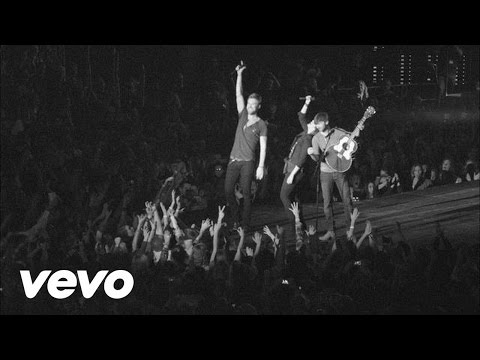 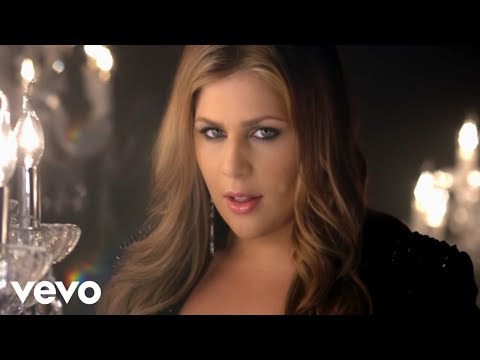 Lady Antebellum (often referred to as Lady A) is an American country pop music group formed in Nashville, Tennessee in 2006. The trio is composed of Hillary Scott (lead and background vocals), Charles Kelley (lead and background vocals) and Dave Haywood (background vocals, guitar, piano, mandolin).
The group made its debut in 2007 as guest vocalists on Jim Brickman's single "Never Alone", before signing to Capitol Records Nashville and releasing "Love Don't Live Here". The song peaked at No. 3 on the Hot Country Songs chart in May 2008, and served as the first single to the group's self-titled debut album.
Certified platinum in the U.S., the album also includes the singles "Lookin' for a Good Time" and "I Run to You", the latter of which became the group's first Number One in July 2009. "Need You Now" was released in August 2009 and was the first single from the band's new album released in January 2010; it was also the group's second number one single. "American Honey", the second single from Need You Now, was released in January 2010, and became their 4th Top 10 single, as well as their third No. 1 hit. "Our Kind of Love", the album's third single, was released in May 2010, and became their fourth consecutive Number One on the Hot Country Songs chart. Their third album Own the Night was released in September 2011.
Lady Antebellum was awarded Top New Duo or Group by the Academy of Country Music and New Artist of the Year by the Country Music Association in 2008. They were nominated for two Grammy Awards at the 51st Grammy Awards; and two more at the 52nd Grammy Awards. Of these nominations, they took home the award for Best Country Performance by Duo or Group with Vocals for "I Run to You". More recently on April 18, 2010, the group was awarded Top Vocal Group, Song of the Year ("Need You Now"), and Single of the Year ("Need You Now") at the 44th ACM Awards. The group won five awards at the 53rd Grammy Awards, including Song of the Year and Record of the Year for "Need You Now". Lady Antebellum was also awarded the "Best Country Album" award at the 54th Grammy Awards. 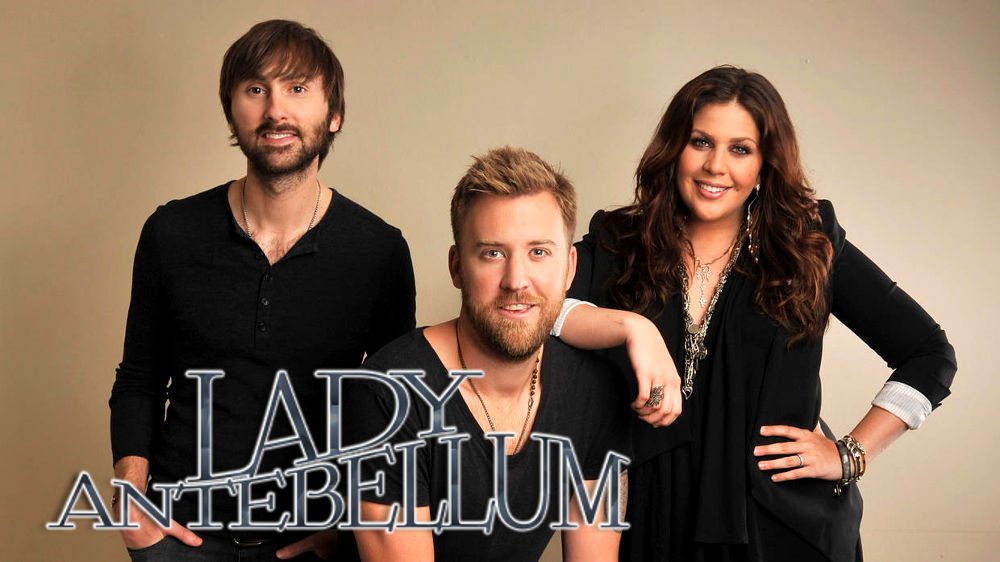 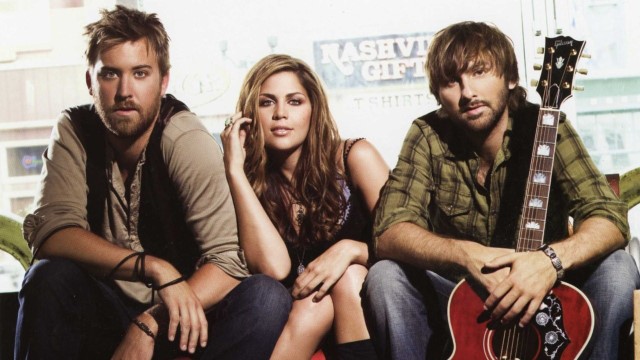 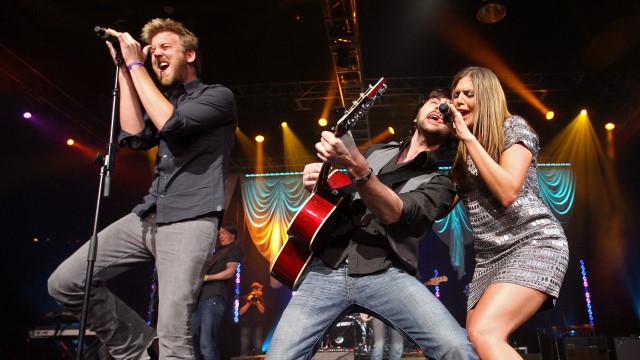 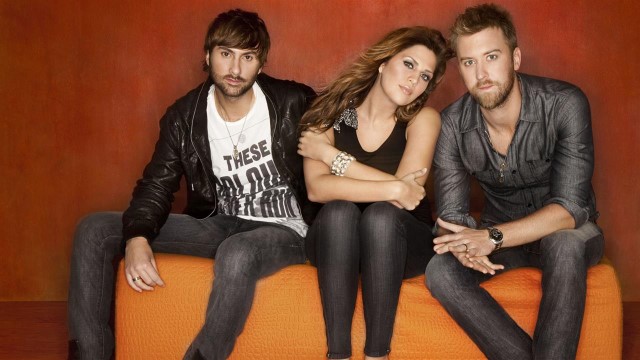