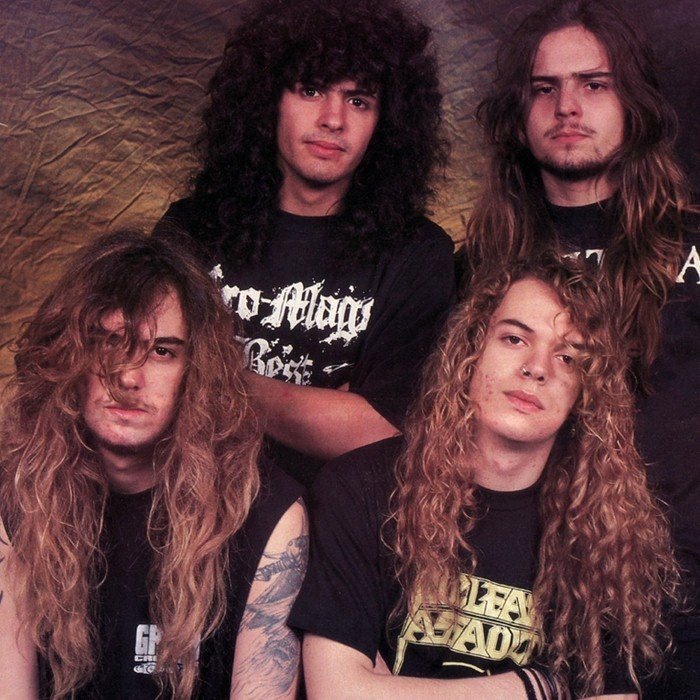 The Mediator Between Head and Hands Mus (2013) 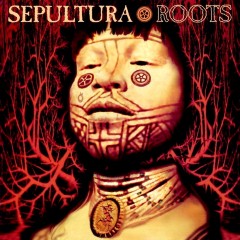 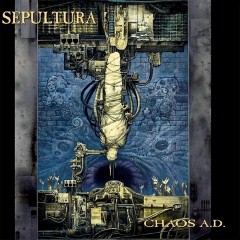 Sepultura (Portuguese for "grave") is a Brazilian metal band from Belo Horizonte, formed in 1984. The band was a major force in the death metal, thrash metal and groove metal genres during the late 1980s and early 1990s, with their later experiments melding nu metal, hardcore punk and industrial metal.
Sepultura have released 12 studio albums so far, the latest being Kairos (2011). Their most successful records are Arise (1991), Chaos A.D. (1993), and Roots (1996). Sepultura has sold over 3 million units in the USA and almost 20 million worldwide, gaining multiple gold and platinum records across the globe, including in countries as diverse as France, Australia, Indonesia, United States, Cyprus and their native Brazil. 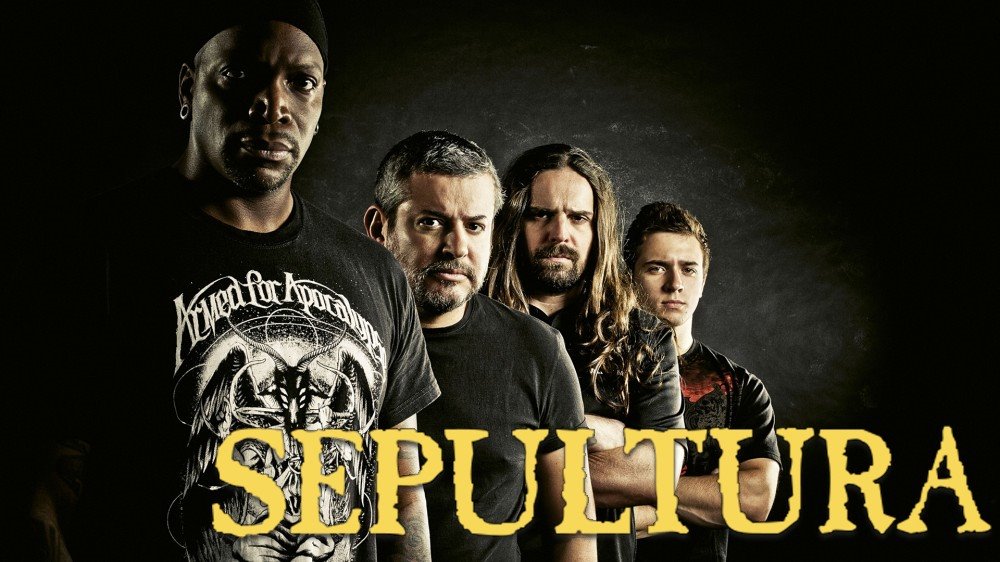 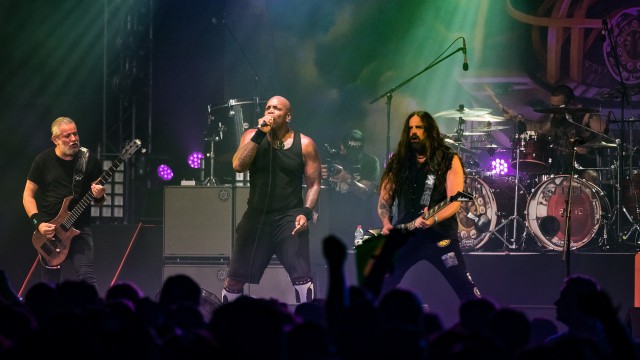 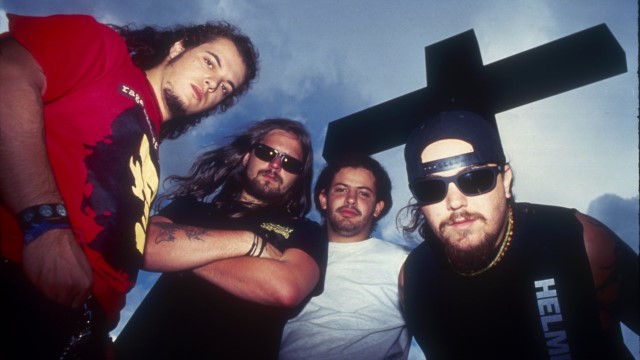 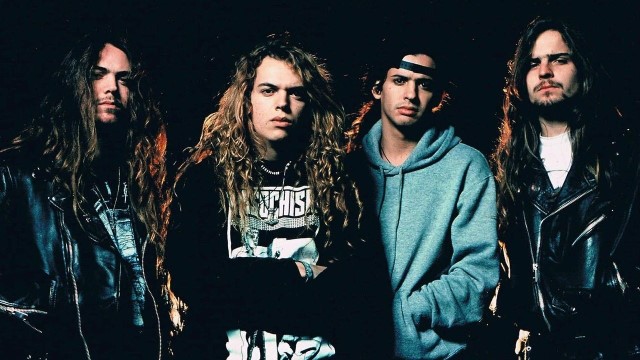 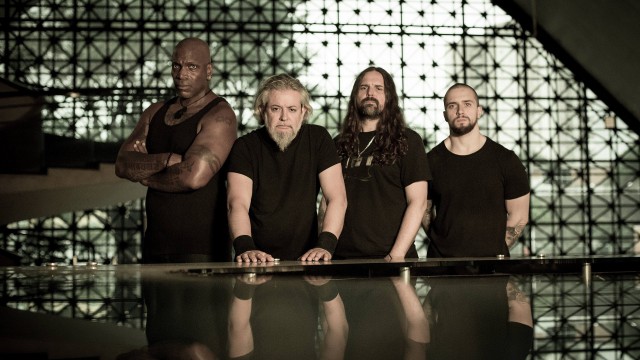