Music From the Original Sound Tracks of (1970) 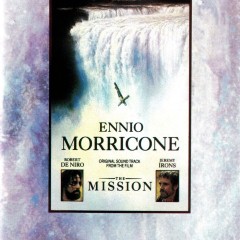 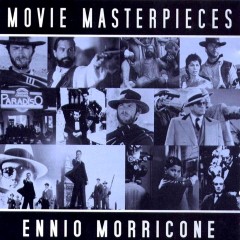 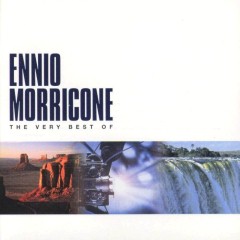 Ennio Morricone, Grand Officer OMRI, Italian pronunciation: , (born November 10, 1928, † 6. Juli 2020 Rom) was an Italian composer and conductor, who has written music for more than 500 motion pictures and television series, in a career lasting over 50 years. His scores have been included in over 20 award-winning films as well as several symphonic and choral pieces. Morricone is most famous for his work in the Spaghetti Westerns directed by his friend Sergio Leone, including A Fistful of Dollars (1964), For a Few Dollars More (1965), The Good, the Bad and the Ugly (1966), and Once Upon a Time in the West (1968) but his career includes a wide range of composition genres making him one of the film world's most versatile artists. He is considered as one of the most influential film music composers of the 20th century.
Born in Rome, Morricone took up the trumpet as a child and attended the National Academy of Santa Cecilia to take lessons on the instrument at the age of nine. He formally entered a conservatory at the age of 12, enrolling in a four-year harmony programme. He received his trumpet diploma in 1946 and started working professionally, composing the music to "Il Mattino" ("The Morning"). Morricone soon gained popularity by writing his first background music for radio dramas and quickly moved into film.
In the 1950s he received the "Diploma in Instrumentation for Band" (fanfare) where he won a diploma in Composition under the composer Goffredo Petrassi. In 1955, Morricone started to ghost write and arrange music for other, already established film composers. Morricone soon came to the attention of his former school friend Sergio Leone, who hired Morricone to compose the music to some of his best known films. Together they created a distinctive score to accompany Leone's different version of the Western, A Fistful of Dollars.
In the 80s and 90s, Morricone continued to write the music for Leone's later films, including Once Upon a Time in America (1984). He also composed the music to Roland Joffé's The Mission (1986), Brian De Palma's The Untouchables (1987) and Giuseppe Tornatore's Cinema Paradiso (1988). His more recent compositions include the scores for Malèna (2000), Fateless (2005), and Baaria - La porta del vento (2009).
Morricone has received two Grammy Awards, two Golden Globes, five BAFTAs during 1979-1992, seven David di Donatello, eight Nastro d'Argento, and the Polar Music Prize in 2010. In 2007, he received the Academy Honorary Award "for his magnificent and multifaceted contributions to the art of film music" and has been nominated for a further five Oscars in the category of Best Original Score during 1979-2001, but has never won competitively. 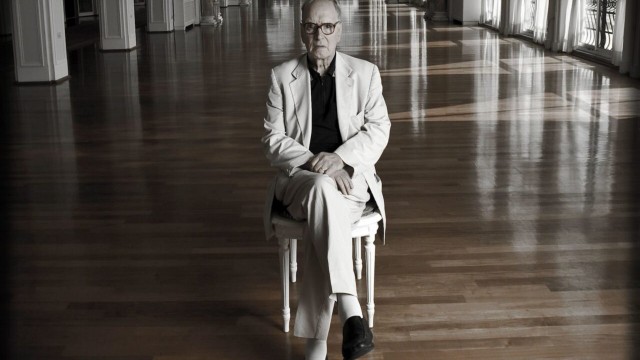