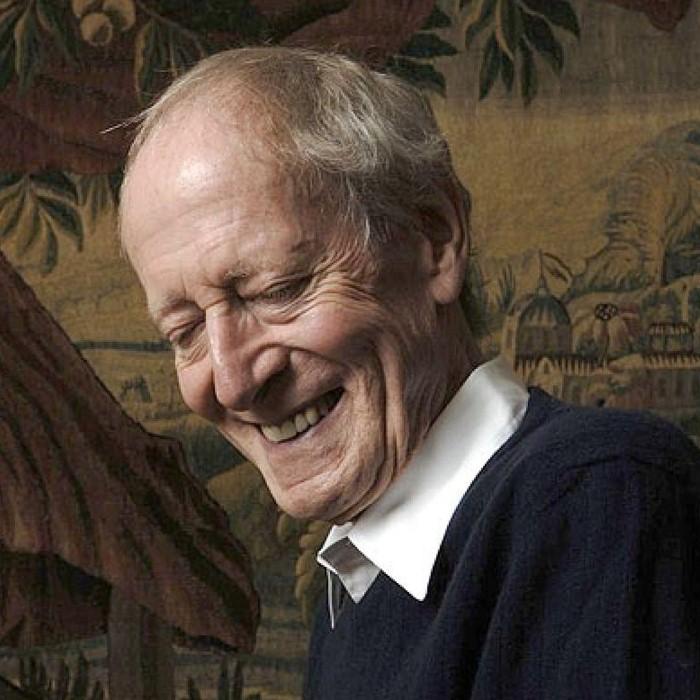 John Barry Prendergast, OBE (3 November 1933 - 30 January 2011) was an English conductor and composer of film music. He is best known for composing the soundtracks for 12 of the James Bond films between 1962 and 1987. He wrote the scores to the award winning films Midnight Cowboy, Dances with Wolves and Out of Africa, in a career spanning over 50 years. In 1999 he received an OBE from Buckingham Palace for services to music.
Born in York, North Riding of Yorkshire, Barry spent his early years working in cinemas owned by his father. During his National Service in Cyprus, Barry began performing as a musician having learned to play the trumpet. Upon completing his national service, he formed his own band in 1957, The John Barry Seven. He later developed an interest in composing and arranging music making his début for television in 1958. He came to the notice of the makers of the first James Bond film Dr. No who were dissatisfied with a theme for James Bond given to them by Monty Norman. This started a successful association between Barry and the James Bond films which lasted for 25 years.
He received awards for his work, including five Academy Awards; two for Born Free, and one each for The Lion in Winter (for which he also won a BAFTA Award), Dances with Wolves and Out of Africa (both of which also won him Grammy Awards). He also received ten Golden Globe Award nominations, winning once for Best Original Score for Out of Africa in 1986. Barry completed his last film score, Enigma in 2001 and recorded the successful album Eternal Echoes the same year. He then concentrated chiefly on live performances and co wrote the music to the musical Brighton Rock in (2004) alongside Don Black. He was made a Fellow of the British Academy of Film and Television Arts in 2005. Barry was married four times and had four children. He moved to the United States in 1975 and lived there for the remainder of his life until his death in 2011. 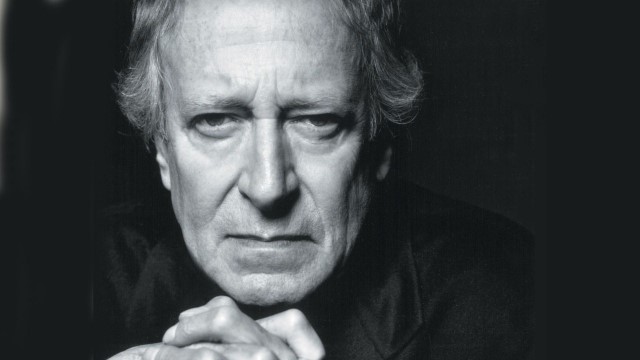 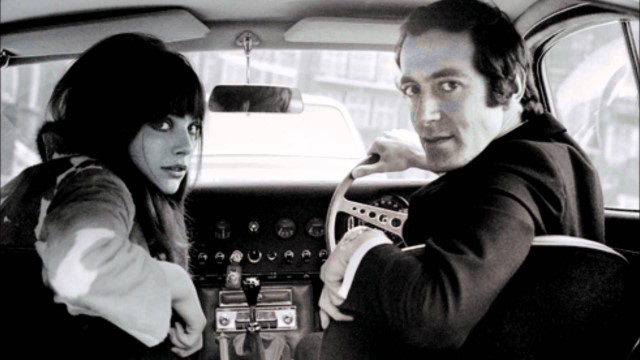