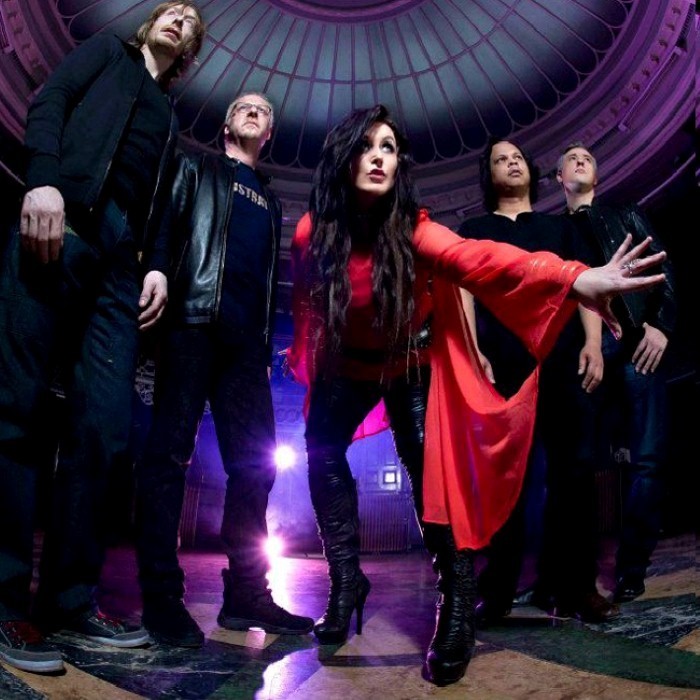 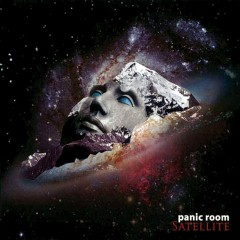 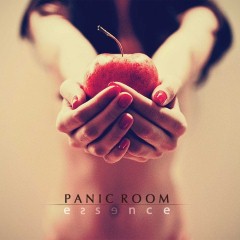 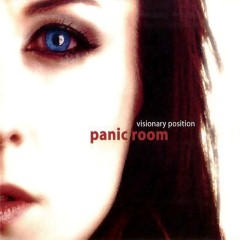 Panic Room is a Welsh band made up of former Karnataka members Jonathan Edwards, Anne-Marie Helder, Gavin Griffiths, and Paul Davies with Alun Vaughan on bass guitar.
They released their debut album Visionary Position in early 2008. This was followed in 2010 by a second studio album Satellite. Extensive UK tours were completed in 2010 & 2011 supporting the release of Satellite. The album is generally available in a single disc version, but a 2-disc special edition is also available exclusively from the band's own website and at live gigs. This edition includes a bonus disc entitled 'Little Satellite' which features an additional four songs not on the main album.
On July 28, 2010 it was announced on the band's website that founding bass player Alun Vaughan had left the band and had been replaced by Yatim Halimi.
For the band's 2011 Tour a limited edition five track multi-media CD entitled 'Altitude' was released, which featured Panic Room's radical reworking of Emerson, Lake & Palmer's 'Bitches Crystal' as well as an animated film, directed by animator, Cole Jefferies, made to accompany the title track of the band's 2nd album 'Satellite'. The EP was produced in two different sleeves, featuring alternately a red and blue cover design and was available at live gigs and through the band's own website, from where it remains available in limited numbers.
Panic Room signed to Esoteric Antenna (a Cherry Red label) at the beginning of 2012 and released their 3rd studio album (the 1st for the new label) on 25th June 2012. The album is entitled 'S K I N' and makes extensive use of a string quartet (The Larkin Quartet) throughout.
Singer, Anne-Marie Helder, was voted 'BEST FEMALE VOCALIST' by the readers of CLASSIC ROCK presents PROG (now entitled PROG) for the 2nd year running at the start of 2012. This is a UK national music magazine with a readership of 30,000+).
Anne-Marie Helder and Gavin Griffiths also tour with Mostly Autumn and Chris Johnson's new band Halo Blind (formerly Parade). 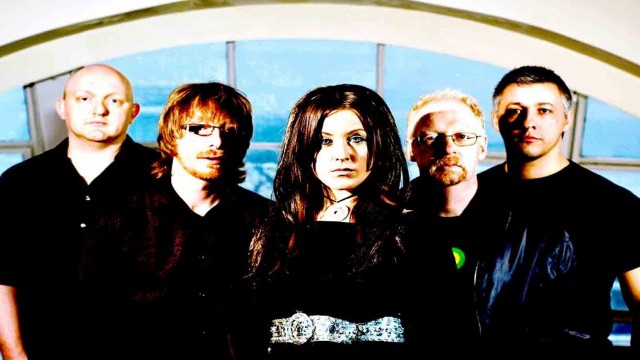