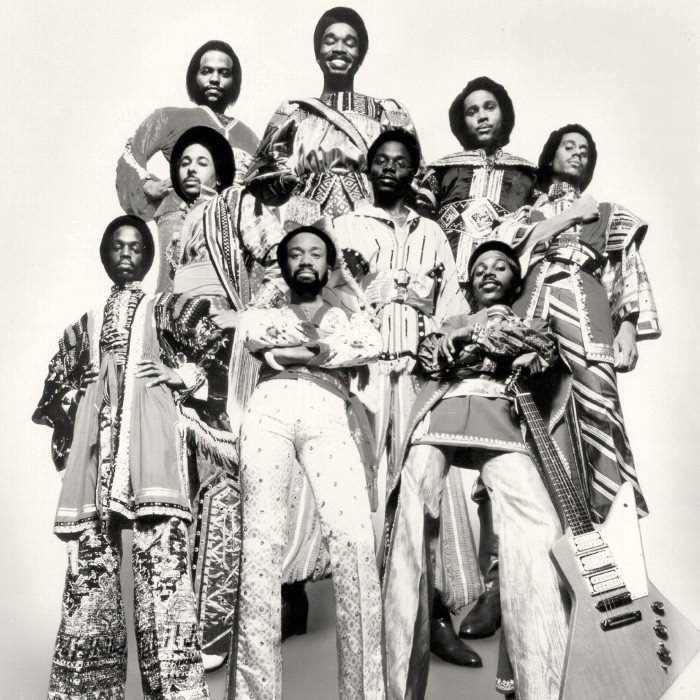 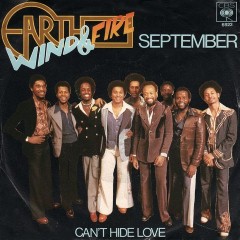 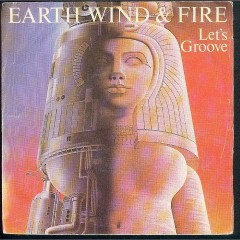 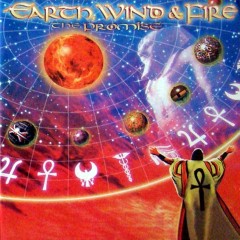 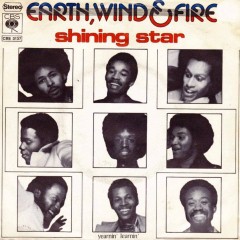 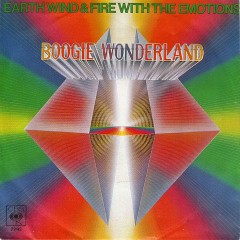 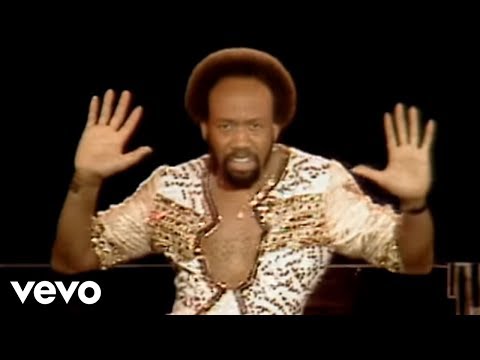 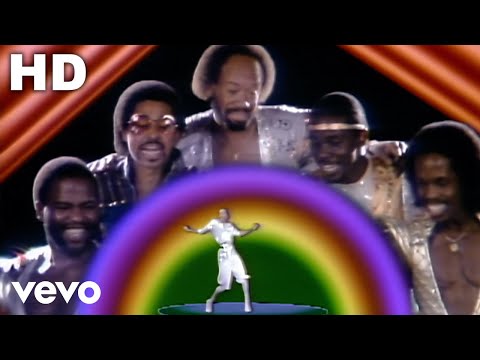 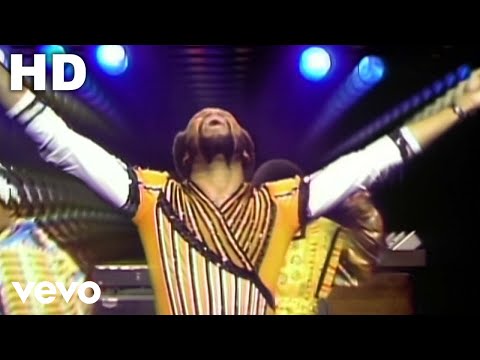 Earth, Wind & Fire is an American band that has spanned the musical genres of soul, disco, R&B, funk, jazz and rock. They are one of the most successful and critically acclaimed bands of the twentieth century. Rolling Stone magazine has described them as "innovative, precise yet sensual, calculated yet galvanizing" and has also declared that the band "changed the sound of black pop".
Also known as EWF, the band was founded in Chicago by Maurice White in 1969. Other members have included Philip Bailey, Verdine White, Ralph Johnson, Larry Dunn, and Al McKay. The band has received 20 Grammy nominations; winning six as a group with two of its members, Maurice White and Bailey, winning separate individual awards. Earth, Wind & Fire have 12 American Music Awards nominations and four awards. They have been inducted into the Rock and Roll Hall of Fame and the Vocal Group Hall of Fame, received a star on the Hollywood Walk of Fame, and have sold over 90 million albums worldwide. Five members of Earth, Wind & Fire were also inducted into the Songwriters Hall of Fame: Maurice White, Philip Bailey, Verdine White, Larry Dunn and Al McKay. The music industry and fans have bestowed Lifetime Achievement honors from the American Society of Composers, Authors and Publishers (Rhythm & Soul Heritage Award - 2002), NAACP (Hall of Fame - 1994) and the BET Awards (Lifetime Achievement Award - 2002).
Earth, Wind & Fire is known for the dynamic sound of their horn section, their energetic and elaborate stage shows, and the interplay between the contrasting vocals of Philip Bailey's falsetto and Maurice White's tenor. The kalimba (African thumb piano) is played on all of the band's albums. In the 1970s and early 1980s, the band had many hits, including "Shining Star", "That's the Way of the World", "Devotion", "Reasons", "Sing a Song", "Can't Hide Love", "Getaway", "Fantasy", "Love's Holiday", "September", "Boogie Wonderland", "After the Love Has Gone", and "Let's Groove". Two Earth, Wind & Fire classic songs have been inducted into the Grammy Hall of Fame: "That’s The Way of The World" (2004) and "Shining Star" (2007).
The band is also known as having been the first African-American performers to sell out Madison Square Garden and to receive the MSG Gold Ticket Award. President Barack Obama invited Earth, Wind & Fire to perform at the White House for the first social event of the new administration. 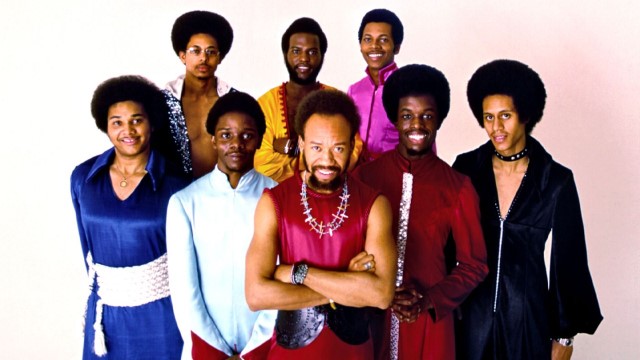 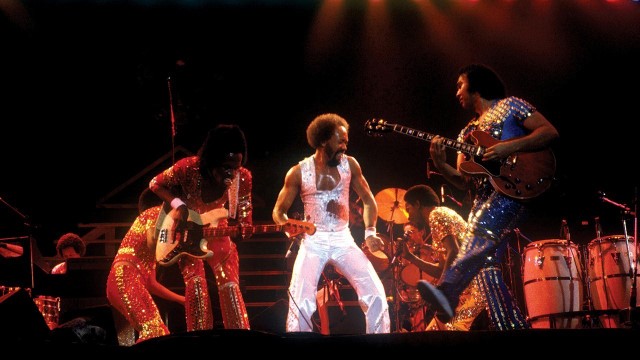 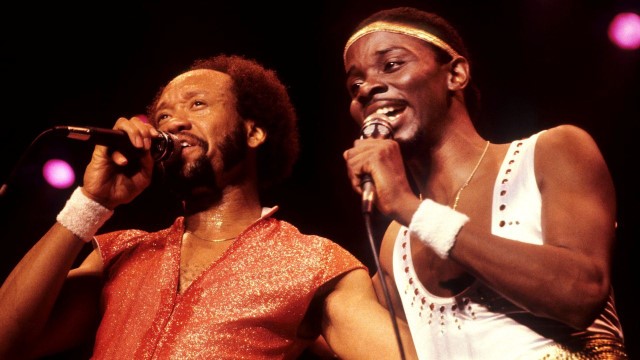