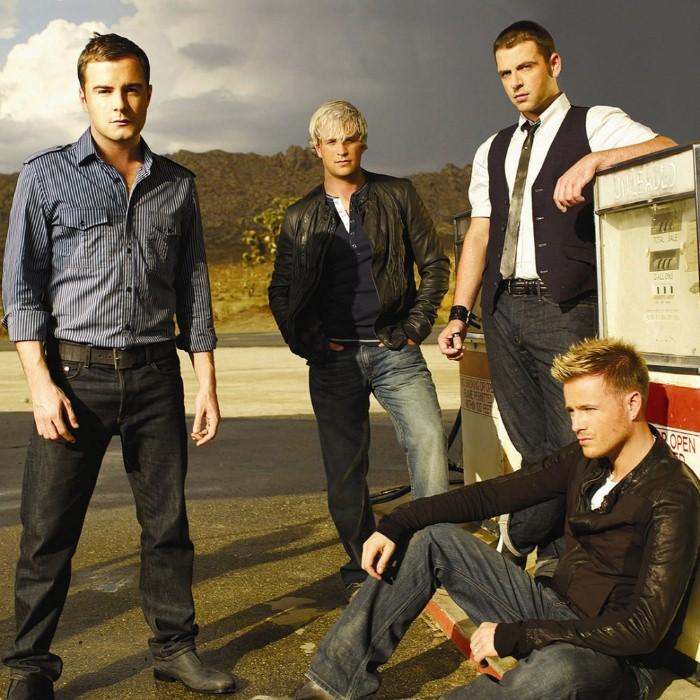 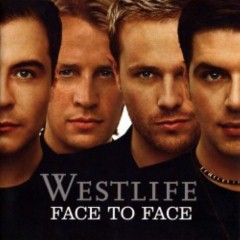 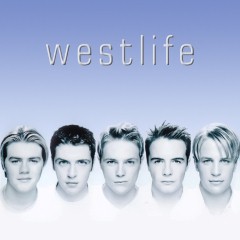 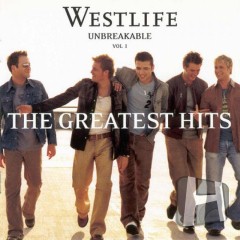 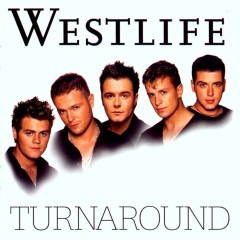 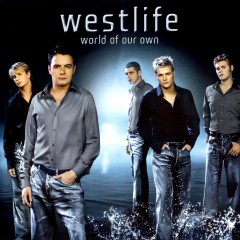 Westlife were an Irish boy band formed in 1998. They disbanded in 2012 after finishing their farewell tour. The group's line-up was Shane Filan, Mark Feehily, Kian Egan, and Nicky Byrne. Brian McFadden was part of the group until 2004. Westlife had sold over 45 million records worldwide which includes studio albums, singles, video release, and compilation albums. Despite the group's worldwide success, they only had one hit single in the United States, "Swear It Again", which peaked in 2000 on the Billboard Hot 100 at number 20. The band were originally signed by Simon Cowell and were managed by Louis Walsh. The group had accumulated 14 number-one singles in the United Kingdom, the third-highest in UK history, tying with Cliff Richard. The group had also broken a few records, including "Music artist with most consecutive number 1's in the UK", which consists of their first seven singles and only behind The Beatles and Elvis Presley. The band had 14 UK number ones and 25 top ten singles, consisting of 20.2 million records and videos in the UK across their 14-year career - 6.8 million singles, 11.9 million albums and 1.5 million videos.
On 1 June 2008, Westlife marked their tenth anniversary with a concert in Croke Park, Dublin which had more than 83,000 fans attending the special occasion. Music Week revealed on their website that Westlife were the official third top touring act within the years 2005-2008, while they were seventh top touring act of 2008. Also in 2008, they were declared Ireland's ninth-richest celebrities under 30 years old and thirteenth in general with 36 million euros as a group. In 2009, they dropped as sixteenth richest Irish with estimated 8 million euros each. They were named as the fourth most hard-working music artist in UK by PRS in 2010. In August 2011, it was reported in the Irish Examiner that the profits of the band's firm grew five-fold in 2010. On 19 October 2011, Westlife announced they were to split after the release of their Greatest Hits album on 21 November 2011. The album debuted at number 1 in Ireland and number 4 in the United Kingdom. The band also announced a farewell tour for spring 2012. 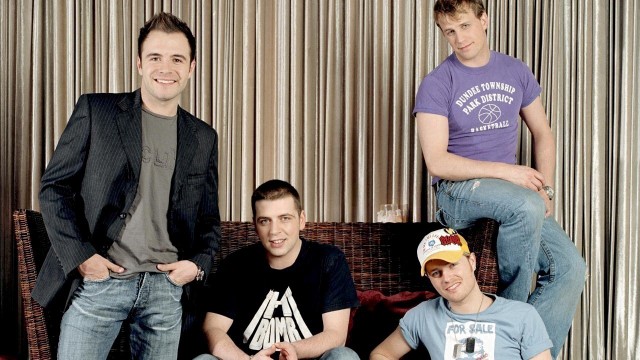 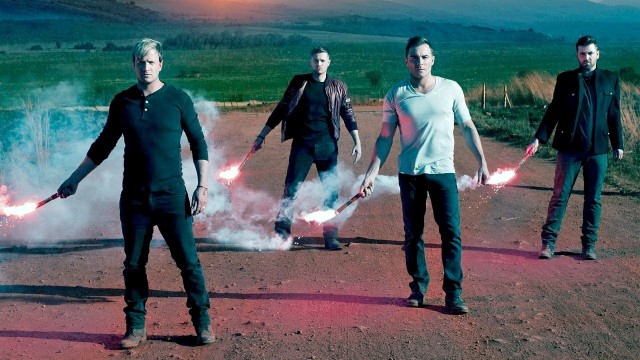 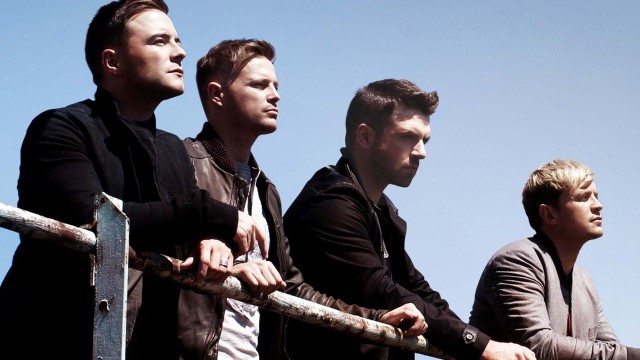