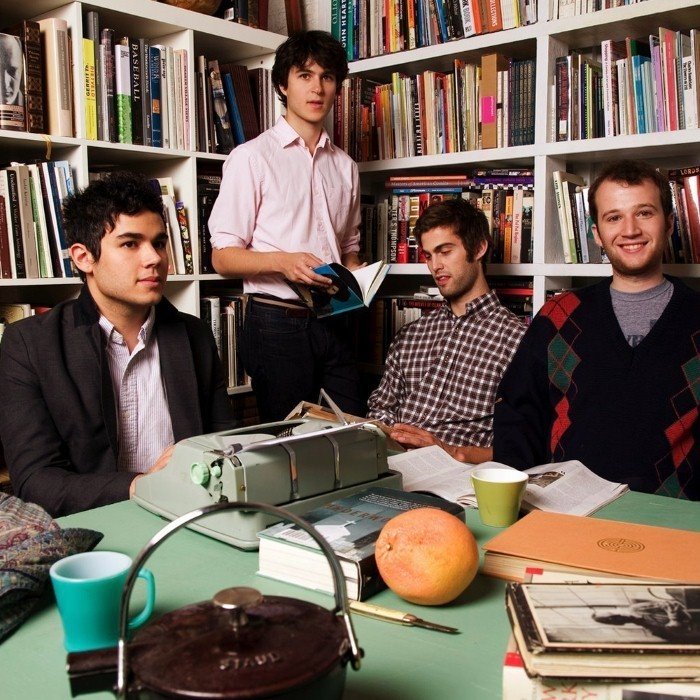 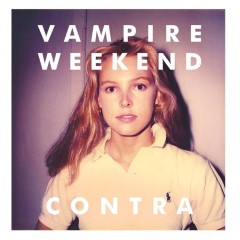 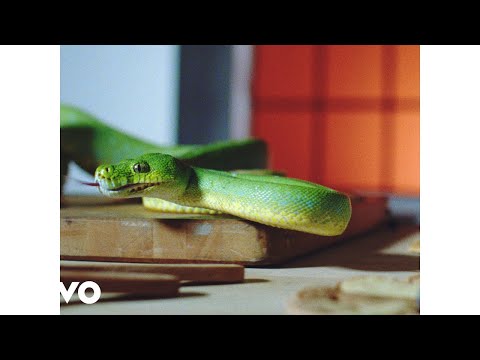 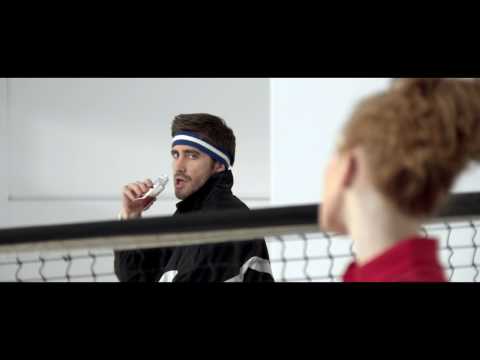 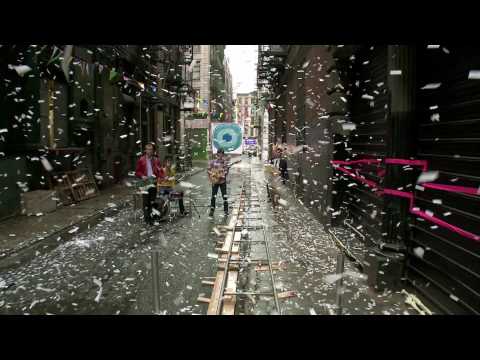 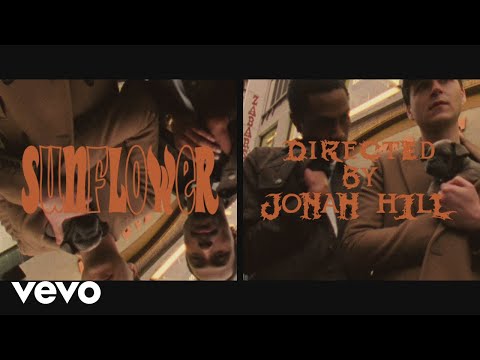 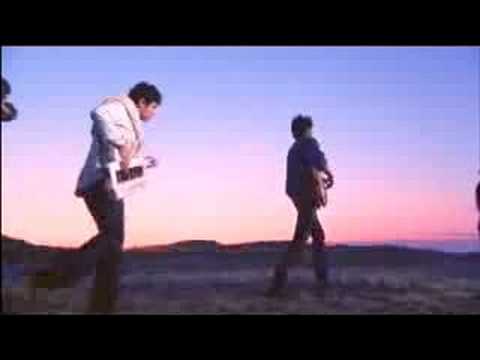 Vampire Weekend are an American indie rock band from New York City, that formed in 2006 and signed to XL Recordings. The band has four members: Ezra Koenig, Rostam Batmanglij, Chris Tomson, and Chris Baio. The band released its first album Vampire Weekend in 2008, which produced the singles "Mansard Roof", "A-Punk", "Oxford Comma" and "Cape Cod Kwassa Kwassa". The band's most recent album, Contra, was released in 2010.
Members of the band met while in Columbia University, beginning with a "serious" rap collaboration between Koenig and Tomson. They bonded over a shared love of punk and African music, and in fact Koenig had gone on tour with The Dirty Projectors during a period of experimentation with African music, inspiring the band to incorporate world sounds into their earliest work. They chose the name Vampire Weekend from the title of a short film project by Koenig. Koenig believes that the vampire imagery of their band name helped spread their work across the internet, attracting people who might otherwise never have listened to their music. The band began playing shows around Columbia, starting with a battle of the bands at Lerner Hall. After graduating from college, the band self-produced their debut album while simultaneously working full time jobs, Tomson as a music archivist and Koenig as a middle school English teacher.
In 2007, Vampire Weekend's song "Cape Cod Kwassa Kwassa" was ranked 67th on Rolling Stone's list of the '100 Best Songs of the Year'. In November 2007, they toured the UK with The Shins. Success came to the band in the now common form of blog hype and internet buzz, built during the year that their album was on the internet before its official release. The internet attention led to a large pre-release following, which in fact enabled them to go on three full tours before their debut album dropped. They were declared "The Year's Best New Band" by Spin magazine in the March 2008 issue, and were the first band to be shot for the cover of the magazine before releasing their debut album. Four songs from the band's first album also made the Triple J Hottest 100, 2008. The internet hype had its backlash, however, as anti-fans and critics reacted against a perceived image of Vampire Weekend as rich, privileged ivy league graduates stealing from foreign musicians. One critic went so far as to call Vampire Weekend the "whitest band in the world", to which they took exception, given their Ukrainian, Persian, Italian and Hungarian heritages. Such reactions were not repeated for later world music inspired musicians, suggesting Vampire Weekend may have cleared the way for their style of fusion. Furthermore, this backlash was largely unfounded, as Koenig would later explain some band members got into Columbia on scholarship and that he himself is still paying off student loans. 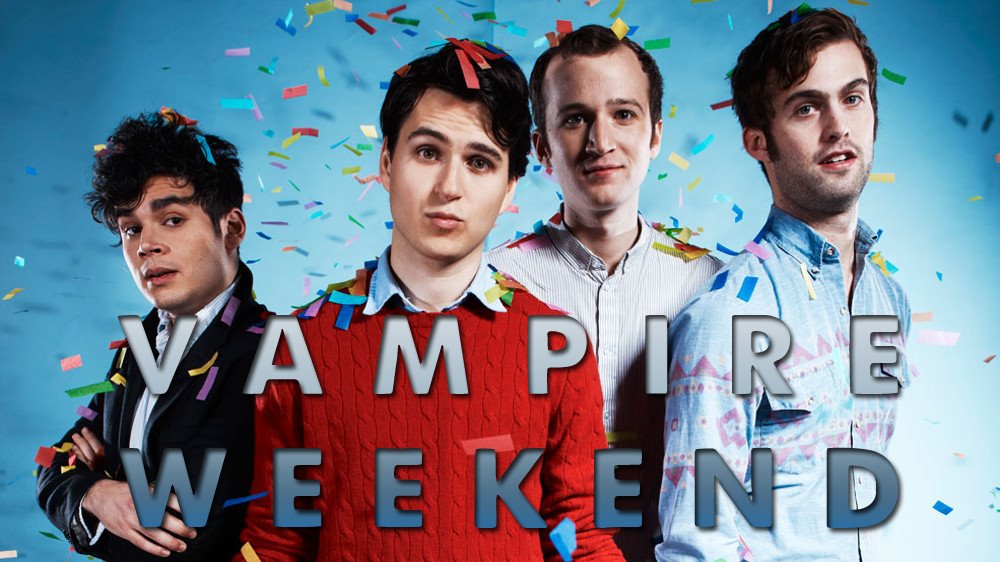 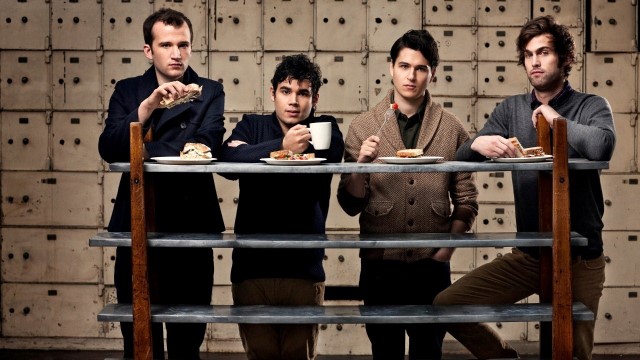 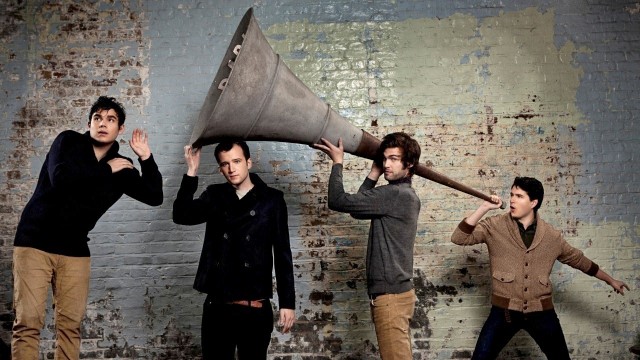 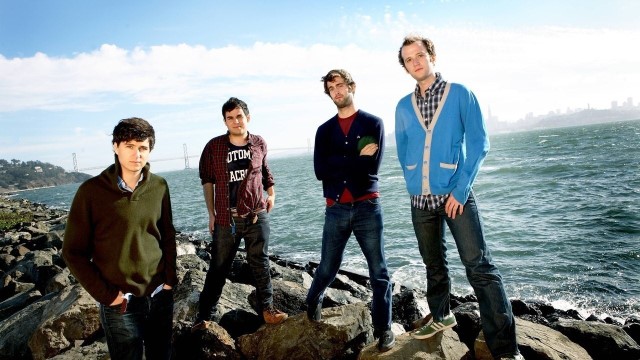