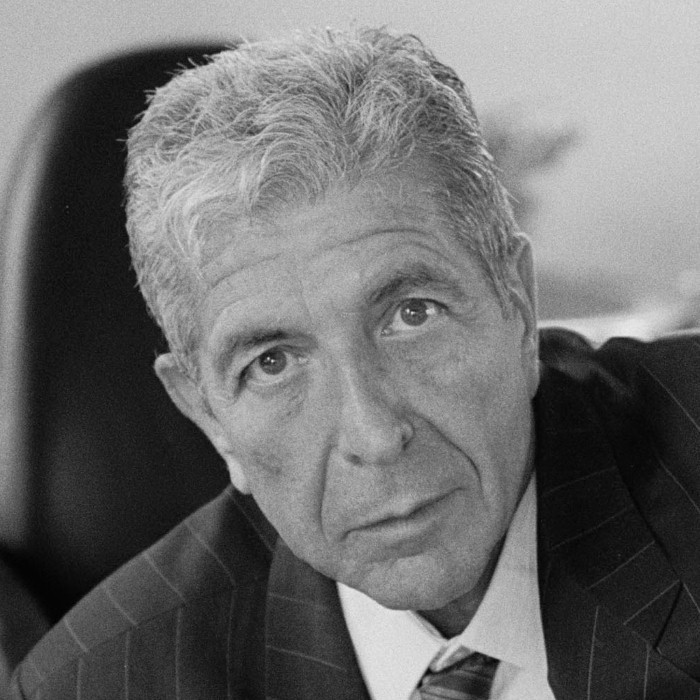 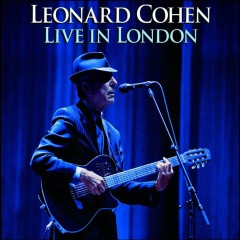 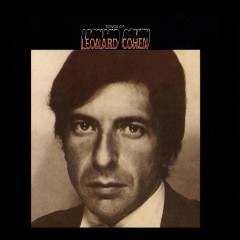 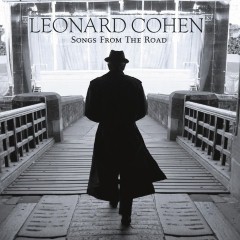 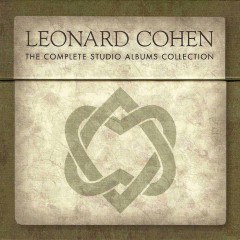 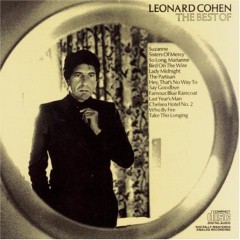 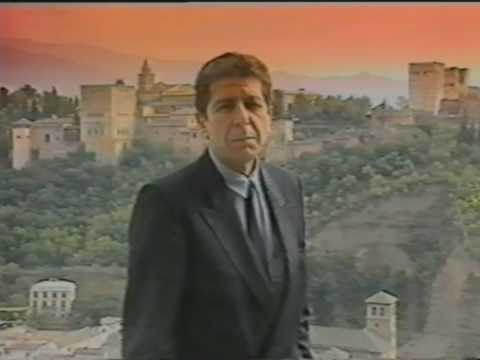 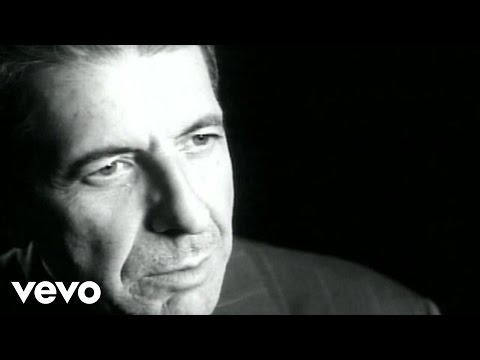 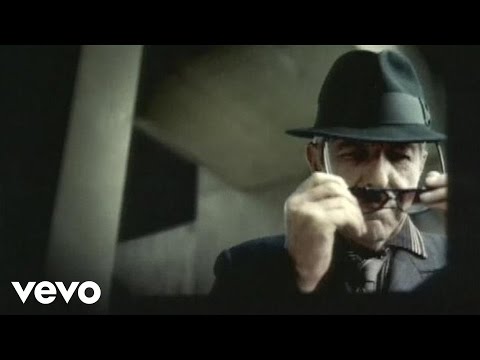 Leonard Norman Cohen, CC GOQ (21 September 1934, Westmount, Montreal, Canada - 7 November 2016, Los Angeles, California, USA) was a Canadian singer-songwriter, musician, poet, and novelist. His work often explores religion, isolation, sexuality, and interpersonal relationships. Cohen has been inducted into the American Rock and Roll Hall of Fame and both the Canadian Music Hall of Fame and the Canadian Songwriters Hall of Fame. He is also a Companion of the Order of Canada, the nation's highest civilian honour.
While giving the speech at Cohen's induction into the Rock and Roll Hall of Fame on 10 March 2008, Lou Reed described Cohen as belonging to the "highest and most influential echelon of songwriters."
Cohen was born into a middle-class Jewish family and attended Roslyn Elementary School. His mother, Marsha Klinitsky, of Lithuanian Jewish ancestry, emigrated from Lithuania while his great-grandfather emigrated from Poland. He grew up in Westmount on the Island of Montreal. His grandfather was Lyon Cohen, founding president of the Canadian Jewish Congress. His father, Nathan Cohen, who owned a substantial Montreal clothing store, died when Cohen was nine years old. On the topic of being a Kohen, Cohen has said that, "I had a very Messianic childhood." He told Richard Goldstein in 1967. "I was told I was a descendant of Aaron, the high priest." Cohen attended Westmount High School, beginning in 1948 where he was involved with the Student Council and studied music and poetry. He became especially interested in the poetry of Federico Garcia Lorca. As a teenager, he learned to play the guitar, and formed a country-folk group called the Buckskin Boys. Although he initially played a regular acoustic guitar as a teenager, he soon switched to playing a classical guitar after meeting a young Spanish flamenco guitar player who taught him "a few chords and some flamenco." 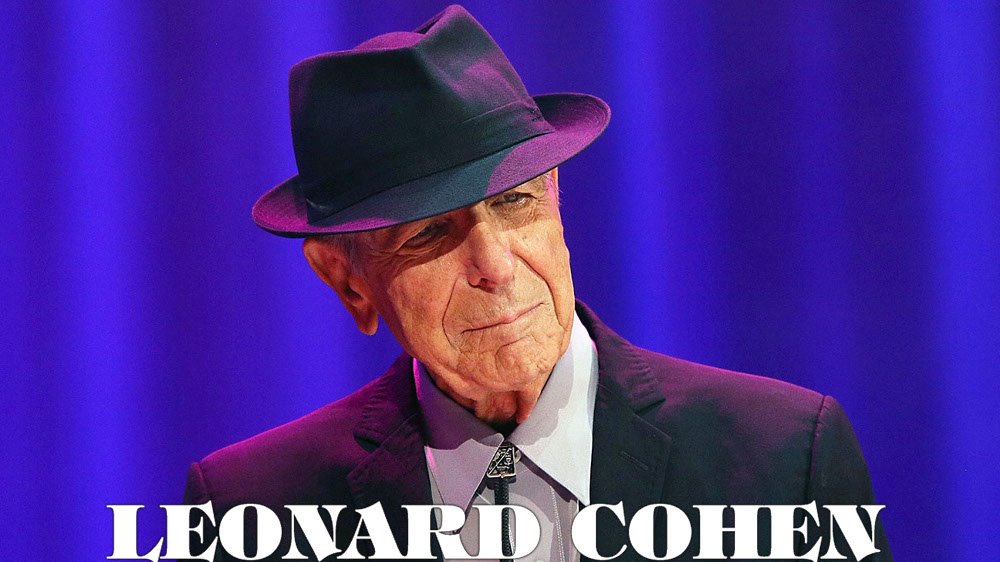 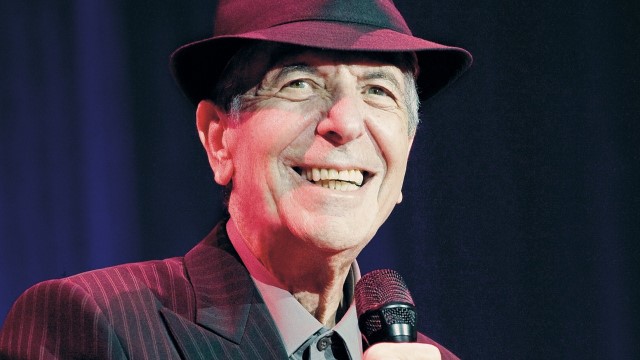 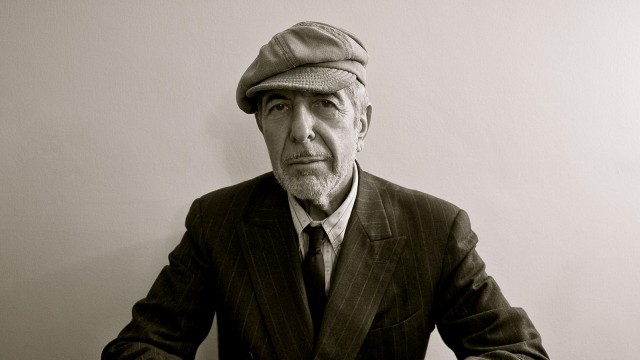 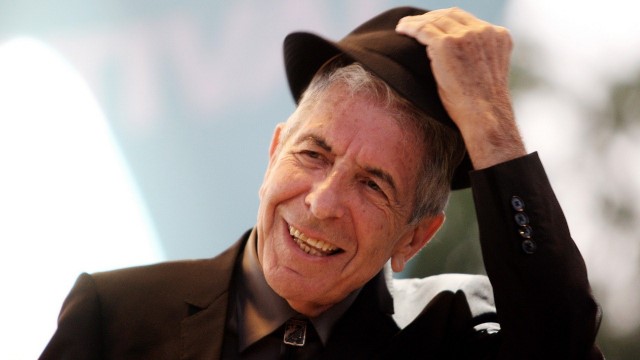 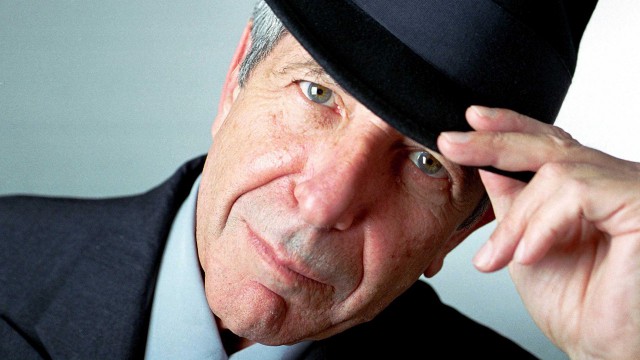