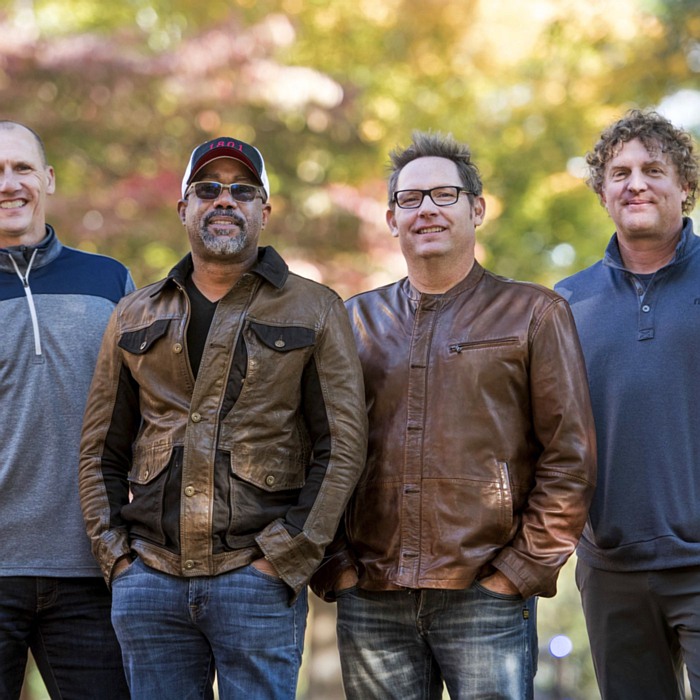 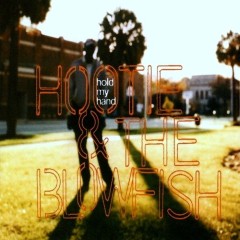 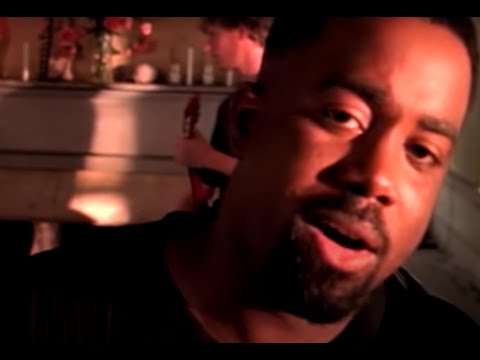 Hootie & the Blowfish is an American rock band that was popular in the second half of the 1990s. They were originally formed in 1986 at the University of South Carolina by Darius Rucker, Dean Felber, Jim Sonefeld, and Mark Bryan. As of July 2010, the band had charted sixteen singles on various Billboard singles charts and recorded five studio albums; and their 1994 debut album, Cracked Rear View, was the 15th best-selling album of all time in the US, having been certified platinum 16 times.

Hootie & the Blowfish formed in 1986. The quartet met when they were freshmen at the University of South Carolina in Columbia. Bryan heard Rucker singing in the showers of the dorm they shared and was impressed by his vocal ability. They began playing cover tunes as The Wolf Brothers; eventually they collaborated with Felber, a former high school bandmate of Bryan's, and Jim "Soni" Sonefeld as Hootie & the Blowfish. The name is a conjunction of the nicknames of two of their college friends. Brantley Smith was the original drummer for the band. He left the group to pursue music ministry, but he has made scattered guest appearances with the band (he played cello on their MTV Unplugged performance in 1996, and played drums at Gruene Hall in Gruene, Texas, on June 27, 2008). 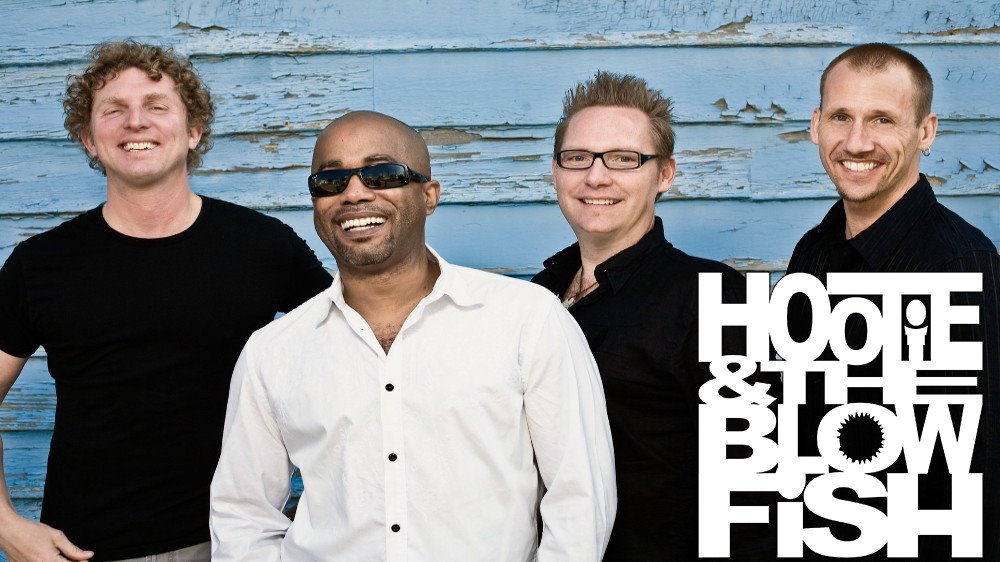 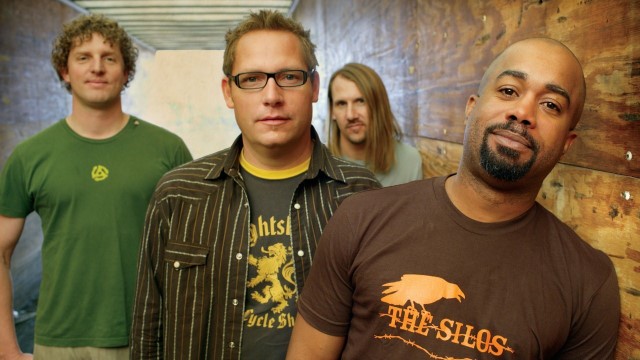 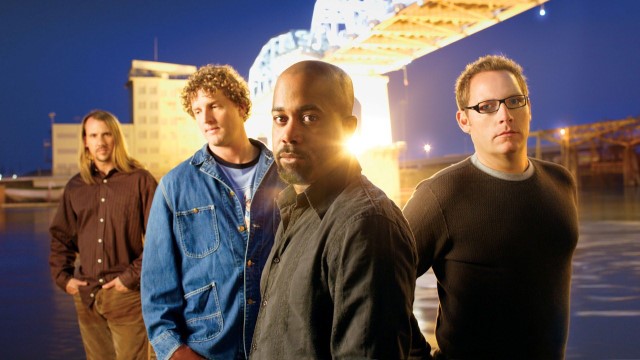 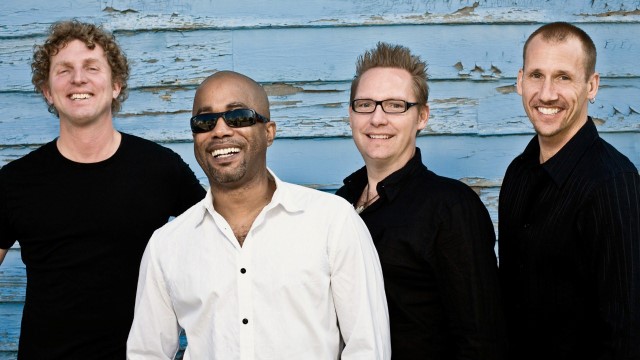