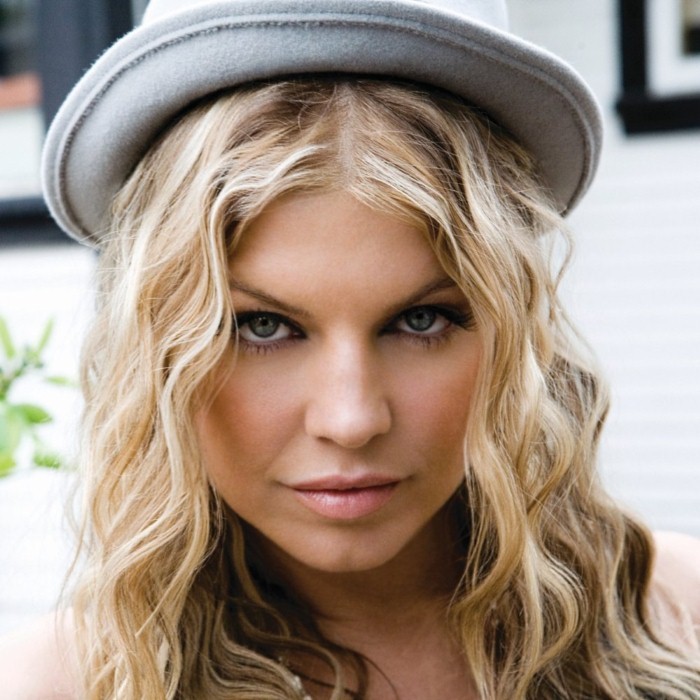 Stacy Ann Ferguson (born March 27, 1975), better known by her stage name Fergie, is an American singer, songwriter, fashion designer, television host and actress. She was a member of the children's television series Kids Incorporated and the girl group Wild Orchid. She is the female vocalist for the hip hop group The Black Eyed Peas with whom she has achieved chart success worldwide. Her debut solo album spawned five Billboard Hot 100 top five singles, three of which went to number one.

Having left Wild Orchid in 2001, Ferguson joined The Black Eyed Peas. With The Black Eyed Peas she enjoyed a series of hits and albums before releasing her debut album The Dutchess, in September 2006, to success. The Black Eyed Peas enjoyed further success with the release of their third album with Ferguson, The E.N.D.; they attained their first string of Billboard Hot 100 number one songs. She began touring in 2009/2010 with her group and she launched her debut fragrance, Outspoken, under Avon in May 2010.

She continued success with The Black Eyed Peas and they released the album The Beginning in November 2010, which featured three singles, including two number one songs. As Ferguson's five solo singles and six singles with The Black Eyed Peas have reached two million downloads in the United States, Ferguson was the artist with most two-million sellers by the beginning of 2011. 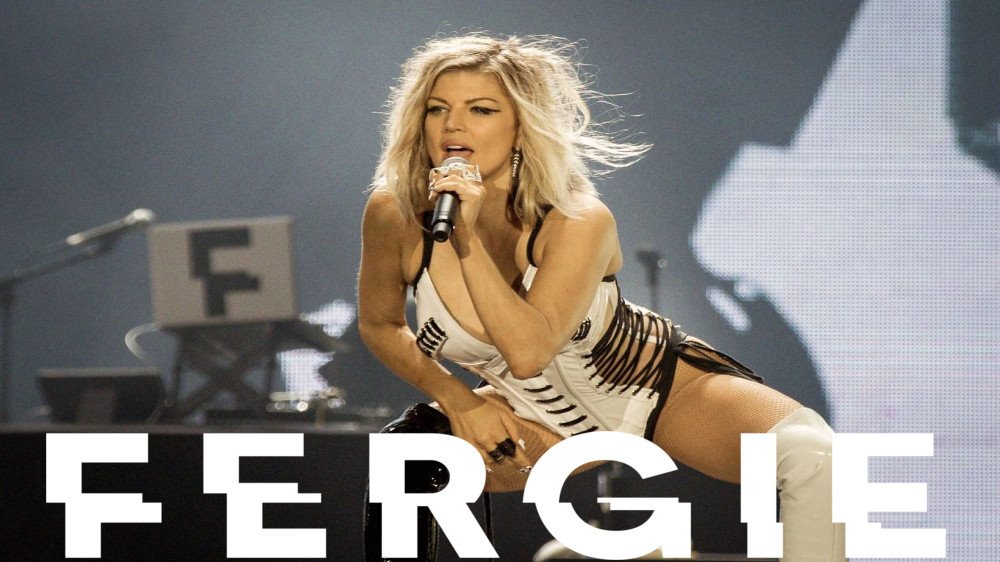 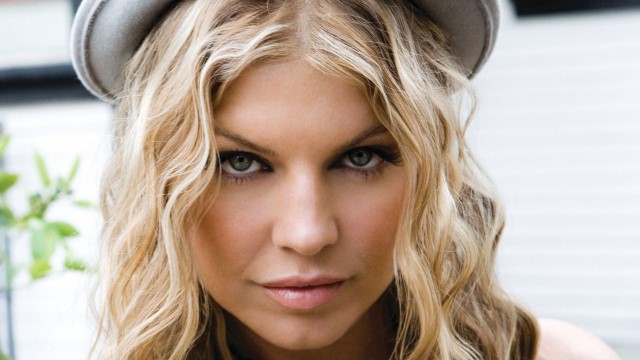 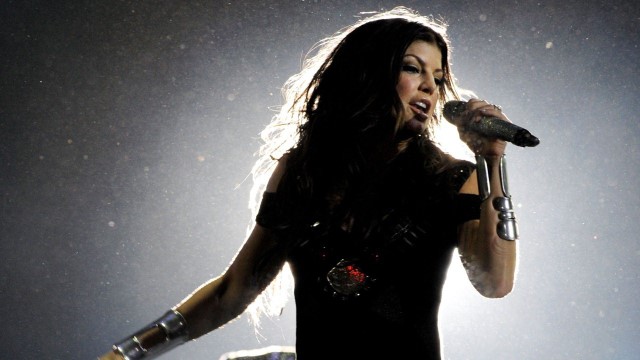 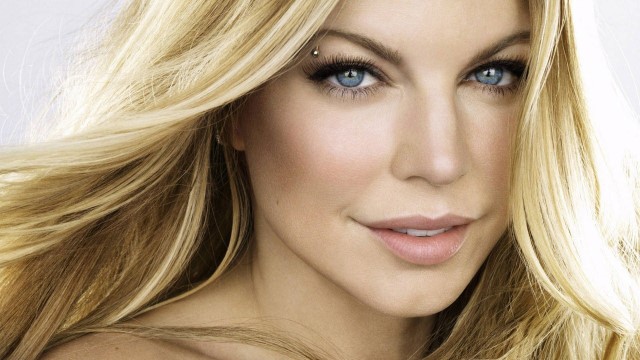 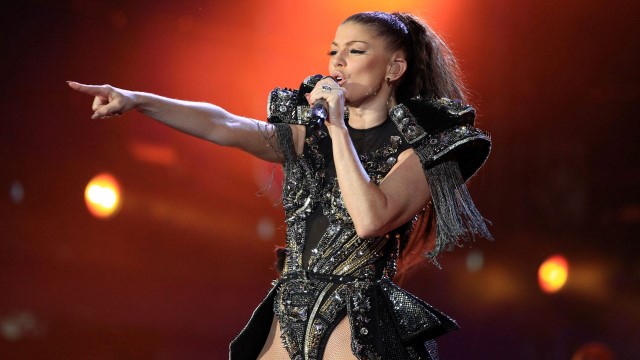