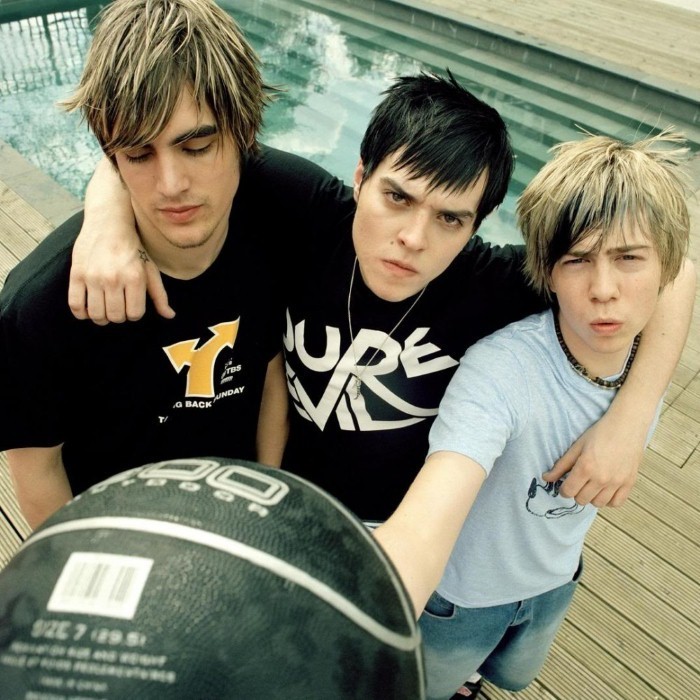 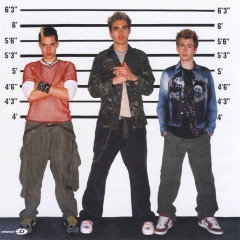 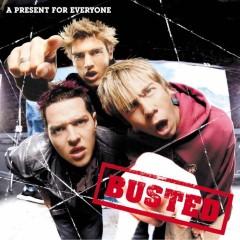 Busted are an English rock band from Southend-on-Sea, Essex, consisting of James Bourne, Matt Willis and Charlie Simpson. Formed in 2000, the band had four UK number-one singles, won two Brit awards and have released four studio albums, selling in excess of five million records. The band released - Busted (2002) and A Present for Everyone (2003) - before disbanding in January 2005. Following the split, all three members pursued separate musical careers: Simpson as the frontman for the post-hardcore band Fightstar, Bourne as the lead singer of pop punk band Son of Dork and Willis as a solo artist.
On 5 October 2015, The Sun rumoured that Simpson was set to rejoin Busted After this, a photo made its way around the internet that showed the three members of Busted silhouetted in front of a red background. Words appeared to be blurred out at the bottom of the image, but above that was the words "Join us for a special announcement Tuesday November 10th 2015". This implied that the band was reuniting, with further speculation that the three would embark on a reunion tour together. On 10 November 2015, Busted announced a thirteen-date arena tour in the UK and Ireland would take place in May 2016. At the same press conference Busted announced their third studio album. 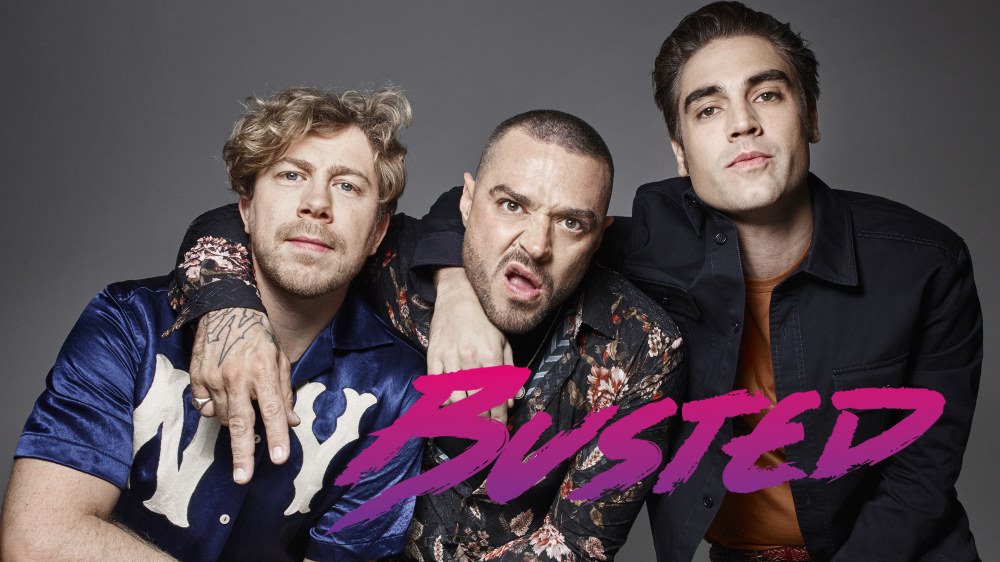 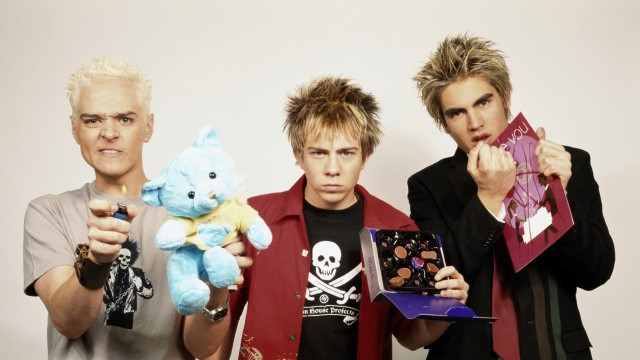 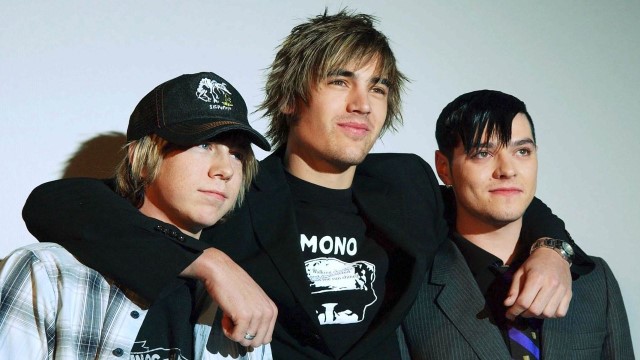 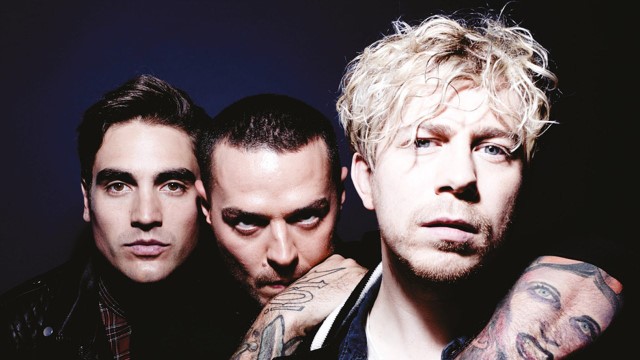