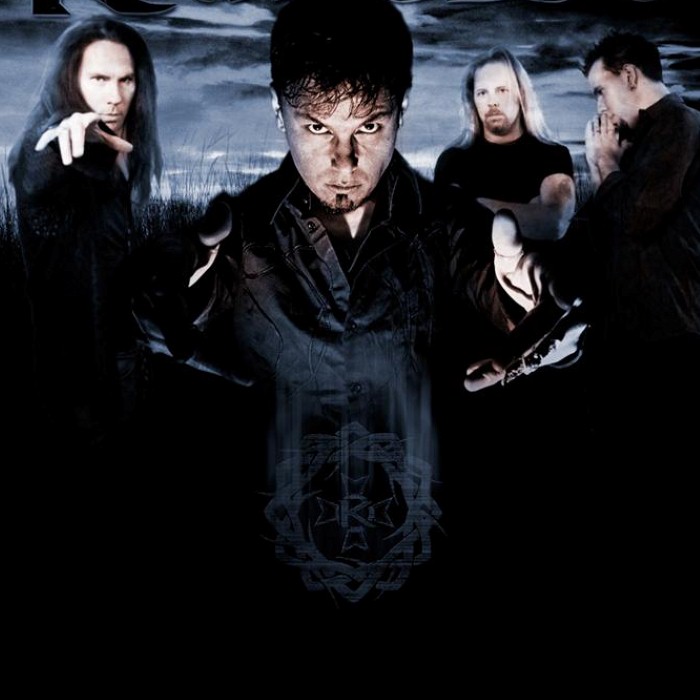 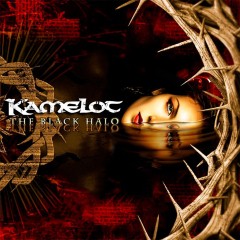 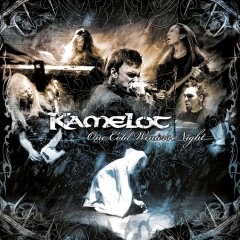 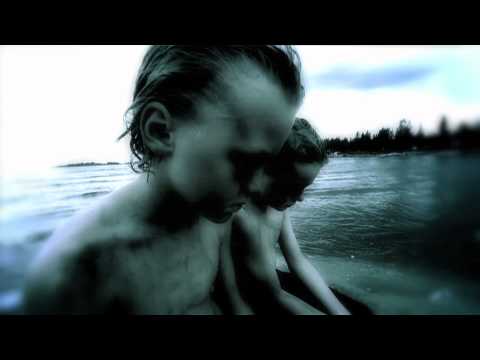 Kamelot is an American metal band from Tampa, Florida, formed by Thomas Youngblood and Richard Warner in 1991. The Norwegian vocalist Roy Khan joined for the album Siége Perilous, and shared writing songs with Youngblood until his departure in April 2011.
Up to 2010, Kamelot had released nine studio albums (excluding two reissues), two live albums, one live DVD, and seven music videos. Its latest studio album is Poetry for the Poisoned, which was released in September 2010.
Kamelot was founded in Florida by Thomas Youngblood and Richard Warner in 1991. Three years later, the band signed a deal with Noise Records and released its first album, Eternity, in 1995. The next album, Dominion, was released in 1997. Later that year, the drummer and founder Warner and the lead vocalist Mark Vanderbilt were replaced by drummer Casey Grillo and vocalist Roy Khan (formerly of Conception). With these two new members, Kamelot released its third studio album, Siege Perilous, in 1998. The band undertook its first tour during the fall, playing shows across Europe. Following this, the band returned to Tampa to write music for a new album titled The Fourth Legacy. 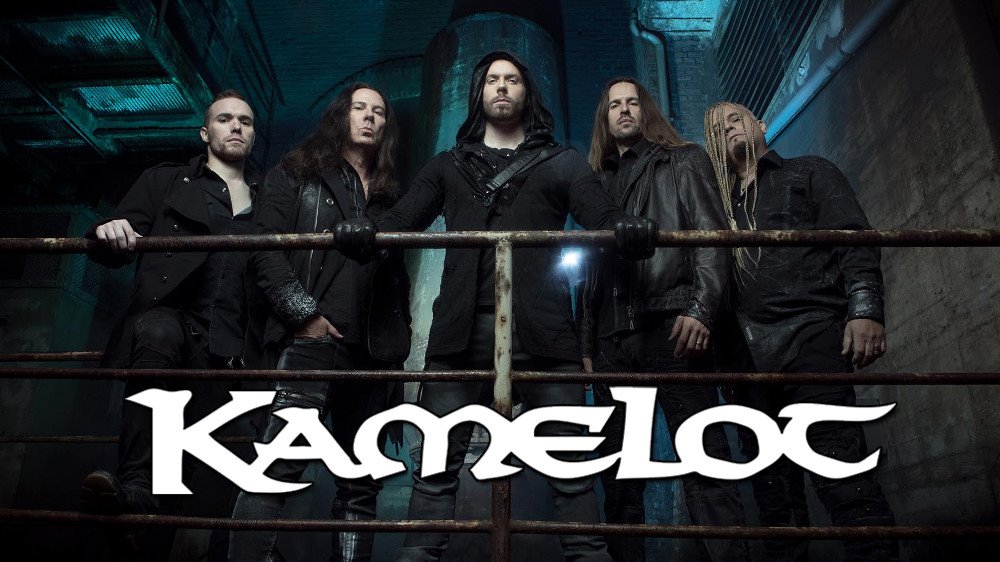 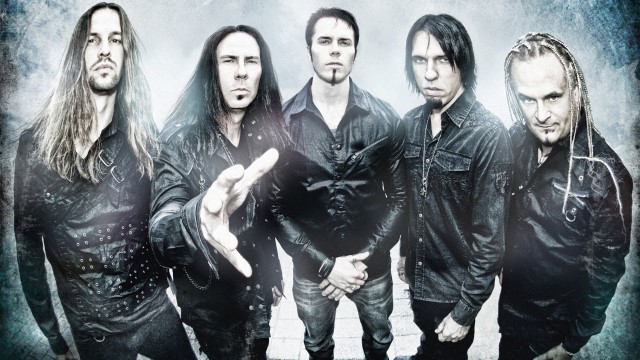 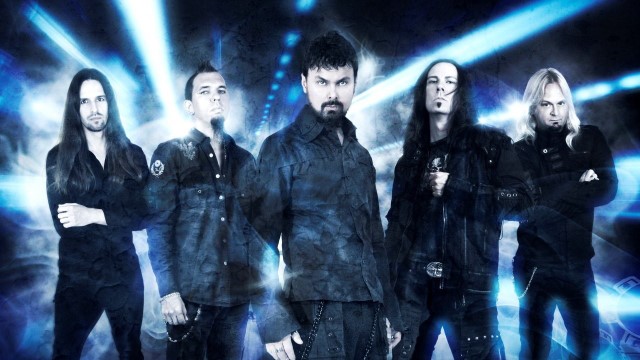 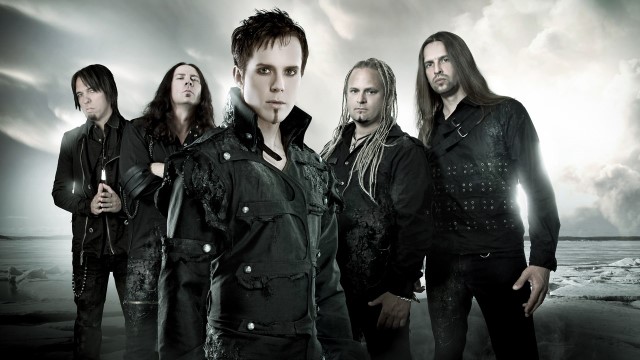