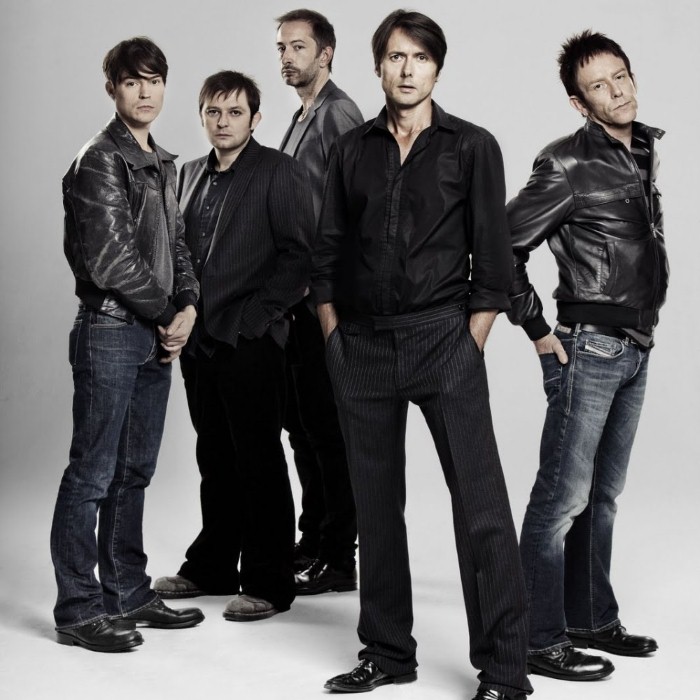 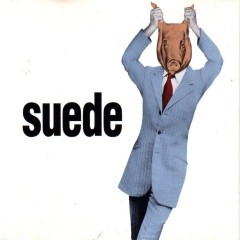 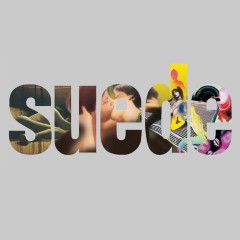 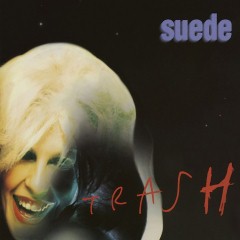 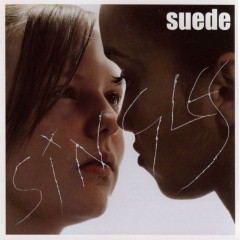 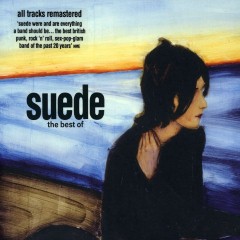 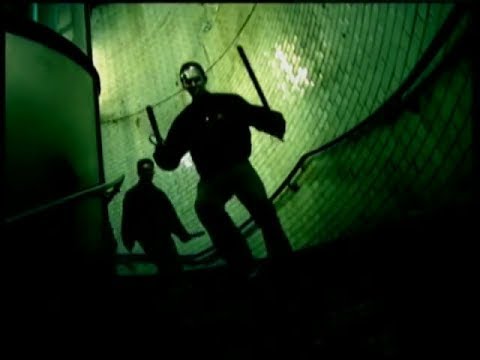 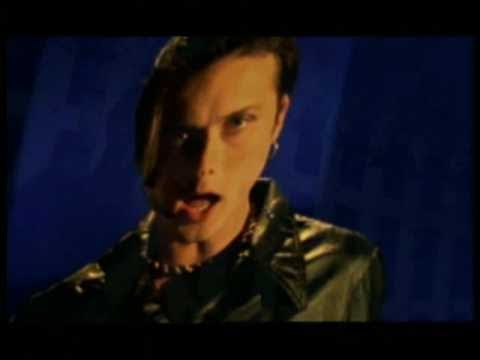 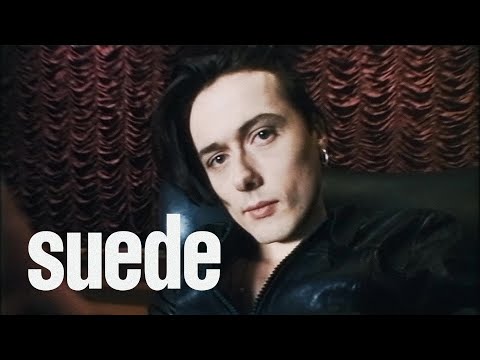 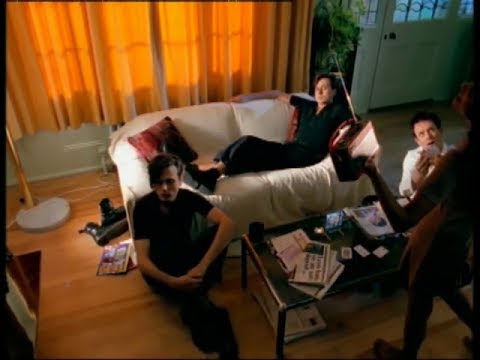 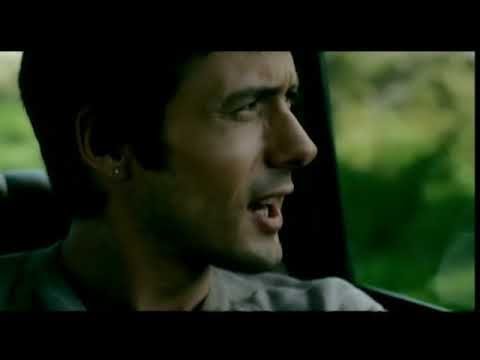 Suede are an English alternative rock band from London, formed in 1989. The group's most prominent early line-up featured singer Brett Anderson, guitarist Bernard Butler, bass player Mat Osman and drummer Simon Gilbert. By 1992, Suede were hailed as "The Best New Band in Britain", and attracted much attention from the British music press. The following year their glam rock-inspired debut album, Suede, went to the top of the charts, became the fastest-selling debut album in almost ten years and won the Mercury Music Prize, helping kick-start the Britpop movement. However, the band's lush follow-up, Dog Man Star (1994), saw Suede distance themselves from their Britpop peers. Although it is often regarded as the band's masterpiece, the recording sessions for Dog Man Star were fraught with difficulty, and ended with Butler departing the band after heated arguments with Anderson.
In 1996 following the recruitment of Richard Oakes and later keyboardist Neil Codling, Suede went on to greater commercial success with Coming Up. The album charted at number one in the UK, producing five top ten singles and became their biggest-selling album worldwide. In 1997, Anderson became addicted to crack and heroin. Despite problems within the band, Suede's fourth album Head Music (1999) was a British chart-topper. Suede's final album, A New Morning (2002), their first after the collapse of Nude Records, was a commercial disappointment, and the group disbanded the following year. After much speculation Suede reformed in 2010 for a series of concerts. 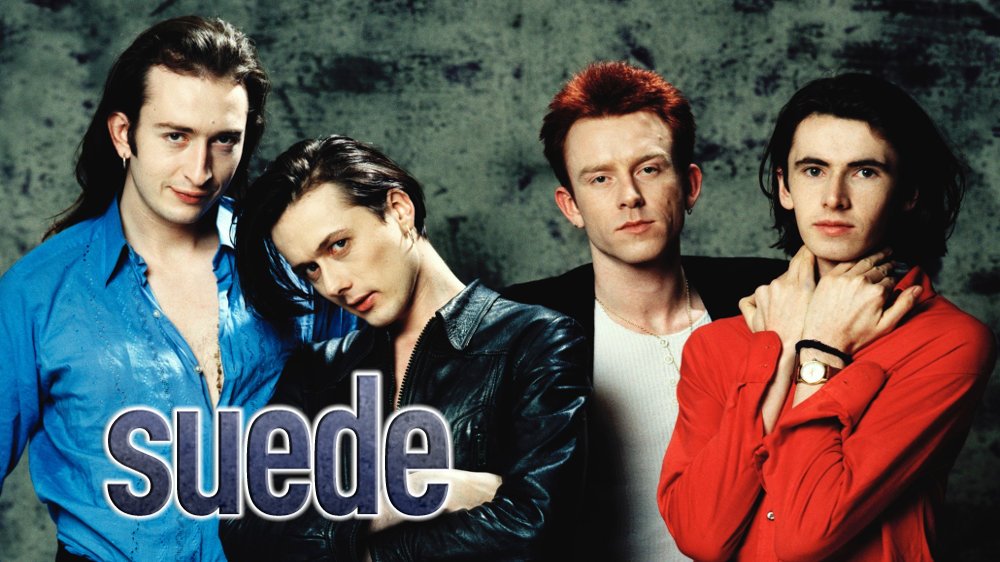 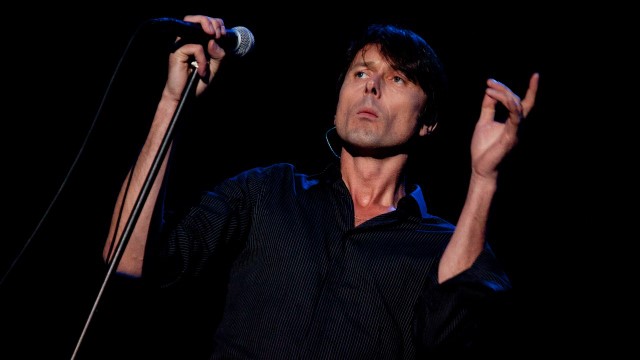 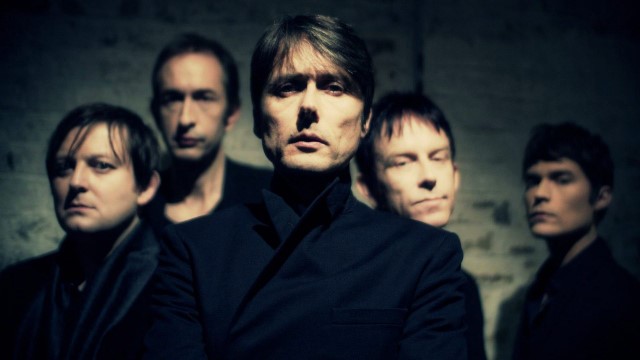 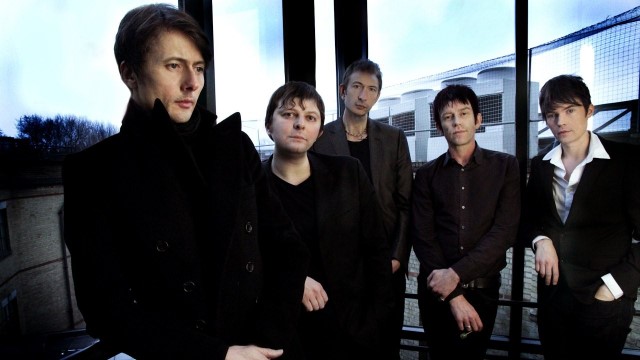