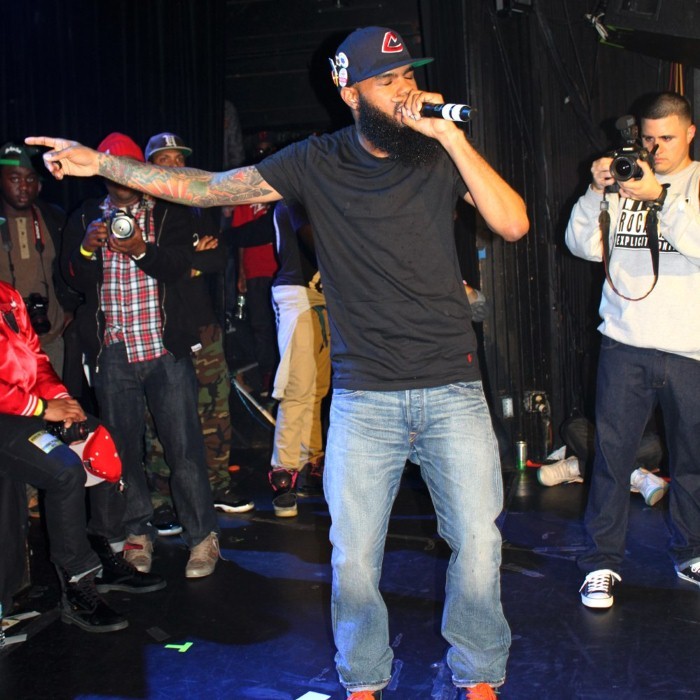 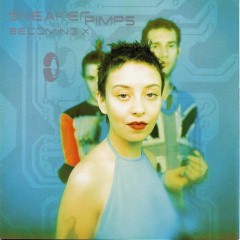 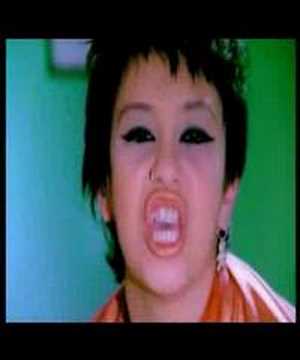 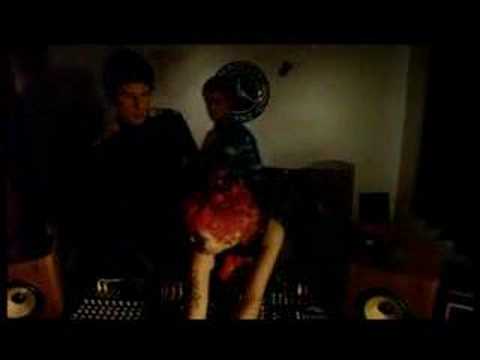 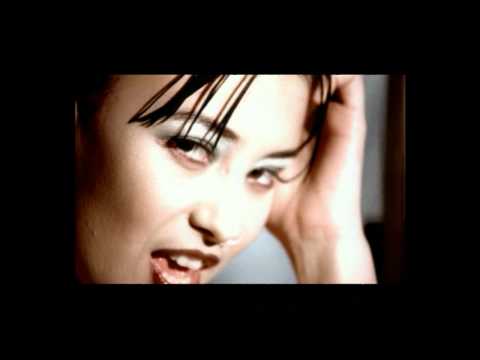 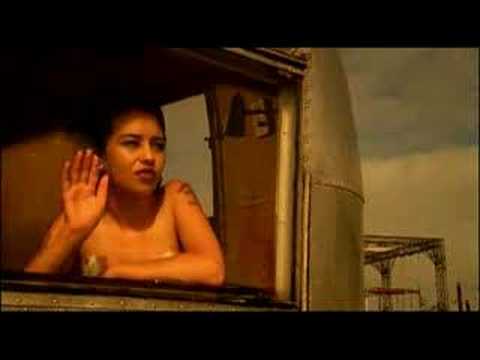 Sneaker Pimps were a British trip-hop band formed in Hartlepool, England in 1994. They are best known for their first album Becoming X (released in 1996) and particularly the singles "6 Underground", "Spin Spin Sugar", and "Tesko Suicide" from the same album. They took their name from an article the Beastie Boys published in their Grand Royal magazine about a man they hired to track down classic sneakers.

The band's founding members were Liam Howe and Chris Corner, who then recruited Kelli Dayton (formerly of Lumieres, now recording under the name Kelli Ali) for vocal duties and long-time friend Ian Pickering to provide lyrics. After the first album, the band felt that demos for the second album (on which Corner provided the guide vocals) better suited his voice, especially in regard to the more raw, personal quality of the lyrics. Following the promotional tour for Becoming X, Kelli was dismissed from the group, and Corner became the singer. 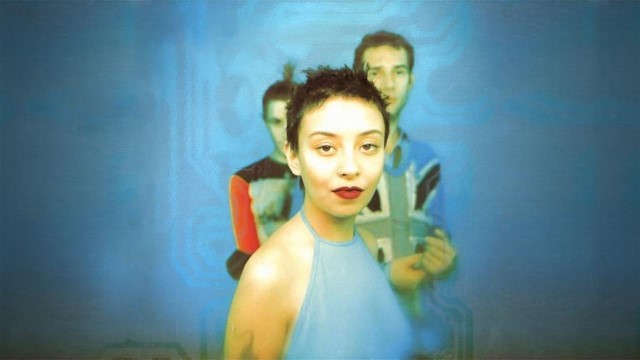