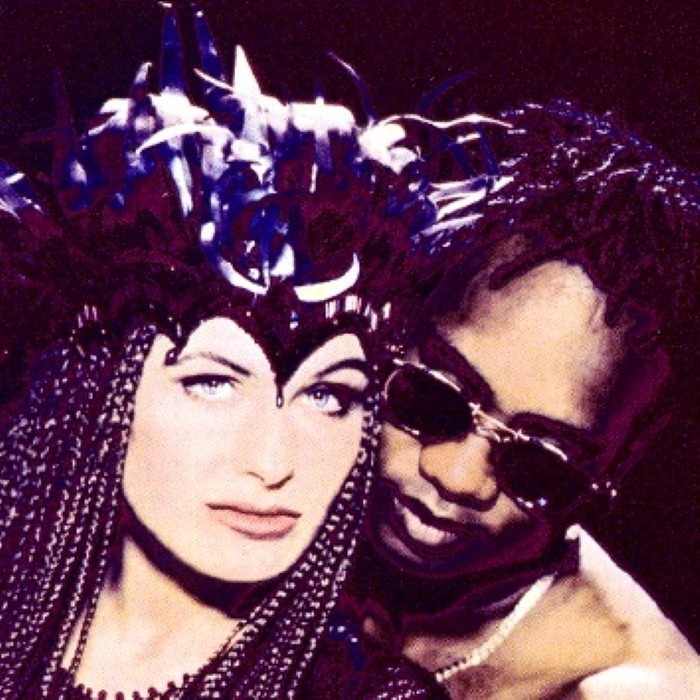 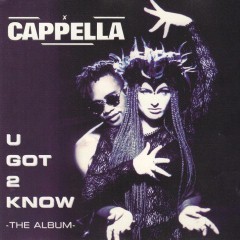 Cappella was an Italian eurodance act formed in 1987 by producer Gianfranco Bortolotti. The act went through a number of line-up changes over the years but was most successful in the early 1990s when it was fronted by British performers Kelly Overett and Rodney Bishop. Their biggest hit was "U Got 2 Let the Music", which reached number 2 in the UK in 1993.

The name Cappella was first used in the year 1987. In the beginning, they were a Hi-NRG influenced house act with producer Gianfranco Bortolotti of Media Records leading the group, with significant contributions from fellow producers Stefano Lanzini, Diego Leoni and Pieradis Rossini. In 1988, the act debuted on the British charts with the song "Bauhaus (Push the Beat)", and the following year with "Helyom Halib" which peaked at number 11. At the time, the act was fronted by the singer Ettore Foresti.
Three years later Cappella scored another UK top 30 hit with "Take Me Away", which sampled Loleatta Holloway's "Love Sensation" – the same track that had been sampled on the number 1 hit "Ride On Time" by fellow Italian house act Black Box in 1989.
It was not until 1993 when Cappella really began to gain momentum. After "U Got 2 Know" (which was based on the distinctive riff of Siouxsie and the Banshees' "Happy House") got to the heady heights of number 6 in the UK, two permanent members were drafted in to front the act: rapper Rodney Bishop from London and ex-SL2 dancer Kelly Overett from Ipswich. "U Got 2 Let the Music" (which sampled Alphaville's "Sounds Like a Melody") was released in October 1993 and climbed to number 2 on the UK Singles Chart, held off from the top spot only by Meat Loaf's "I'd Do Anything For Love (But I Won't Do That)". Interestingly enough, "U Got 2 Know" would later be remade and updated by Tomcraft in 2013.
Further hits followed: "Move On Baby" reached number 7 in February 1994, "U & Me" peaked at number 10 in June, and "Move It Up" ended the U Got 2 Know album project with a number 16 hit in October. Shortly after this, Overett was fired from the group. It later emerged that she had not actually performed on any of the records – though this should have been obvious to anyone who had seen her performing "Move On Baby" live on Top of the Pops and during a telecast of M6's Dance Machine concert in 1994 in which she did perform "U & Me" live despite a playback in the background.
As for the real voices that were actually used, "U Got 2 Know" included Xaviera Gold's vocals from "You Used To Hold Me", "U Got 2 Let the Music" sampled a vocal from a JM Silk track, and the vocals for "U & Me" was sampled from a song by Vicki Shepard. "Move On Baby" and "Don't Be Proud" were sung by a session singer Ann-Marie Smith. The hit "Move It Up" was also sung by a session singer now known to be Jackie Rawe. Interestingly, Overett would later establish a real singing career by releasing a single called "Follow Your Heart" in 1994 under the name "Kelly O". Although she did prove to critics that she was more than a face on a production-type group, "Follow Your Heart" would be her only single.
In 1995, Cappella returned with new vocalist Alison Jordan, who had previously scored a club hit with "Boy From New York City". Rodney Bishop was also replaced by Patrick Osborne, but returned to the group before long. The comeback single "Tell Me the Way" reached number 17 in the UK in September 1995 and was followed by the album War In Heaven, which featured contributions from Mauro Picotto.
The act continued to have minor hits in continental Europe for a while before resorting to releasing remixes of previous hits. In 2004, the act – now once again faceless, released a brand new track called "Angel" which failed to spark the German or Italian charts. A greatest hits CD/DVD was released in August 2005. 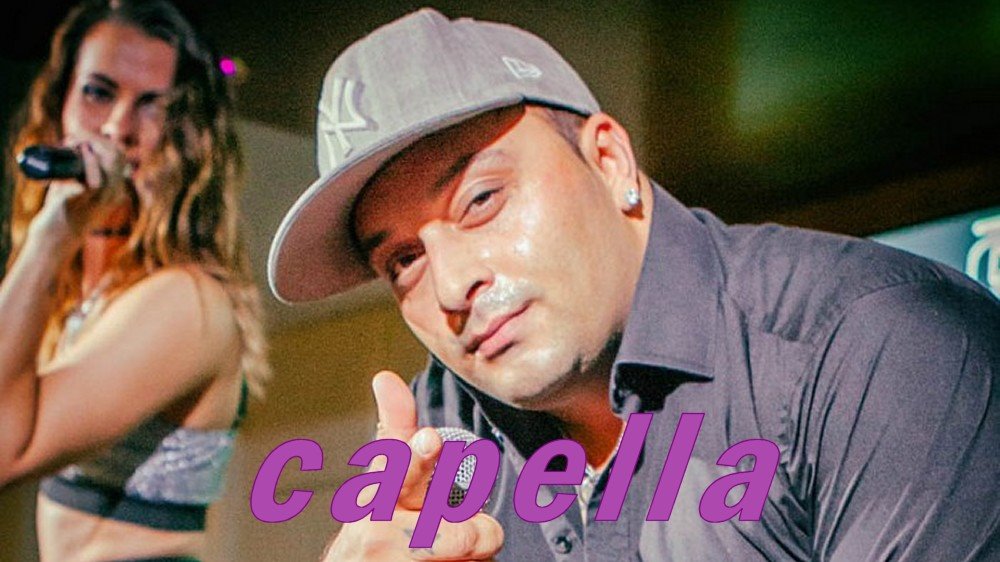 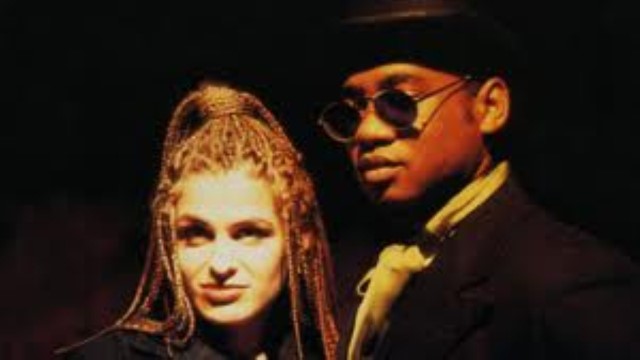