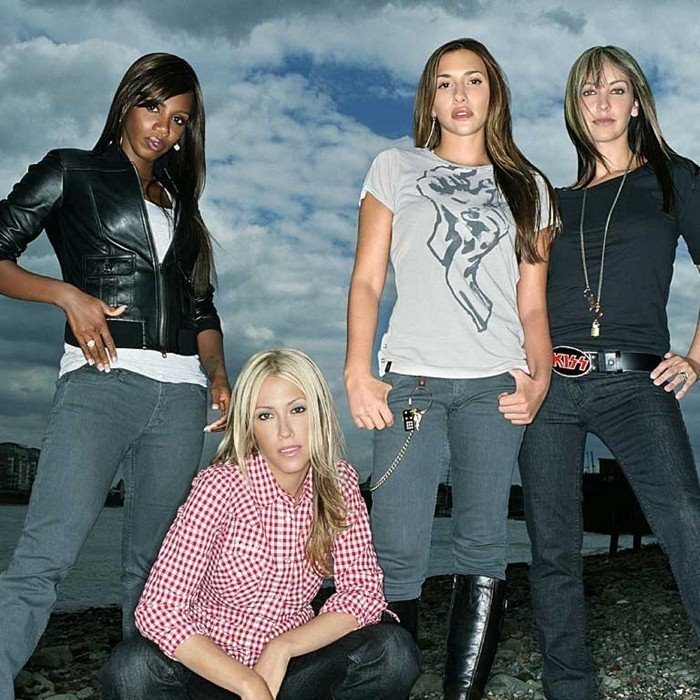 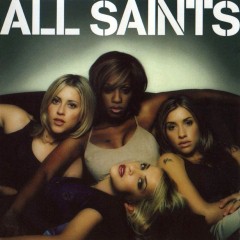 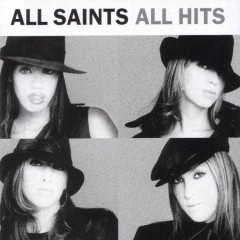 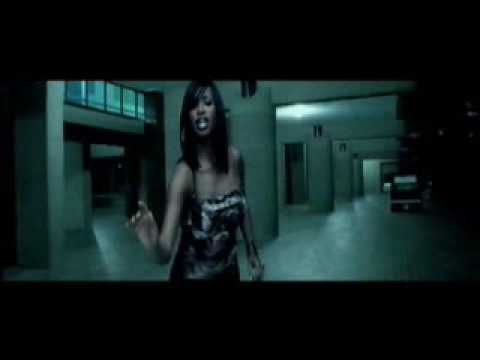 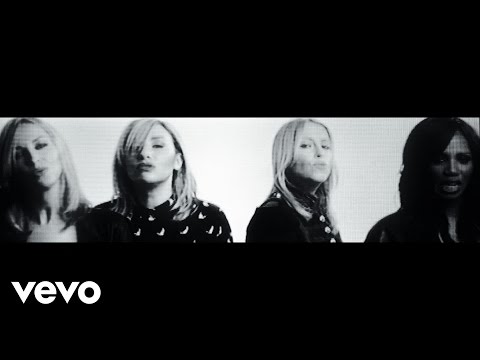 All Saints were a British/Canadian girl group. Founded in 1993 as All Saints 1.9.7.5, the group consisted of founding members Melanie Blatt and Shaznay Lewis, and sisters Nicole Appleton and Natalie Appleton. They became one of the most successful British pop groups of the 1990s, with nine top ten singles (including five number-ones), two multi-platinum albums, two gold albums and record sales in excess of ten million worldwide.
All Saints were formed as a trio in 1993 with Blatt, Lewis and Simone Rainford, who released two singles before Rainford's departure in 1995. Natalie and Nicole Appleton joined the group for the production of their debut album, All Saints (1997), which produced three UK number-one singles, including the BRIT Award-winning "Never Ever". Their second album, Saints & Sinners (2000), was also a success and yielded two number-one hits, although the group broke up in 2001. They later reformed for a third album, Studio 1 (2006), but it sold poorly. All Saints were confirmed to have split up for a second time in 2009, and Melanie Blatt has said that the group will never reform. 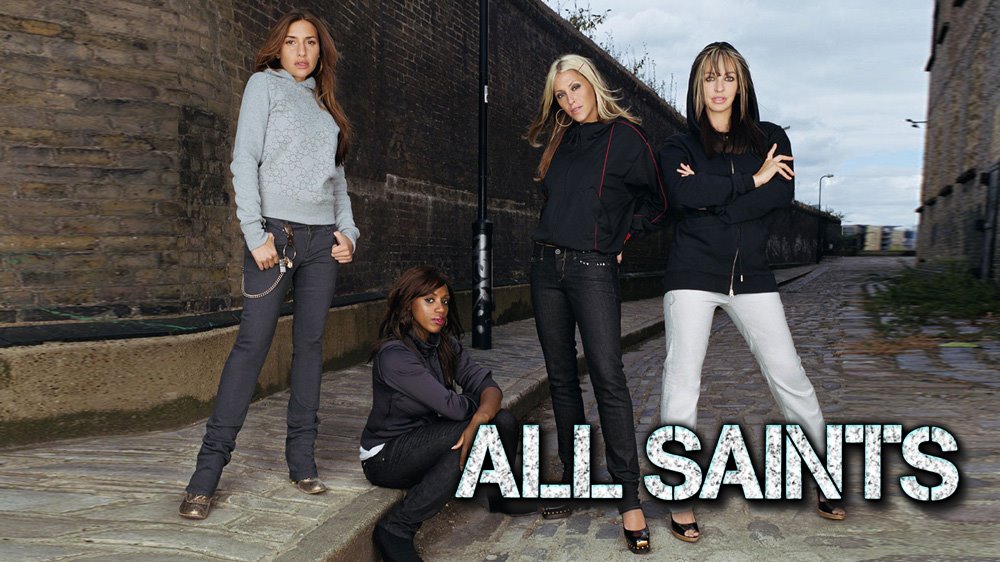 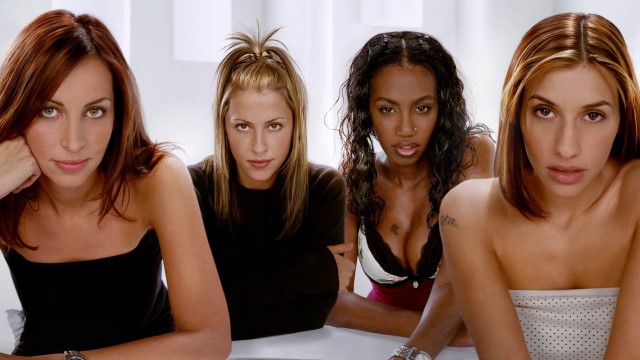 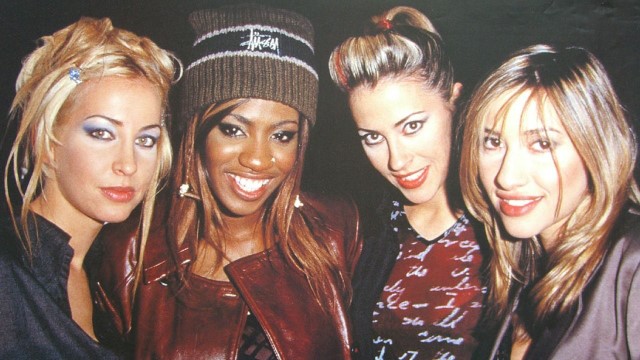 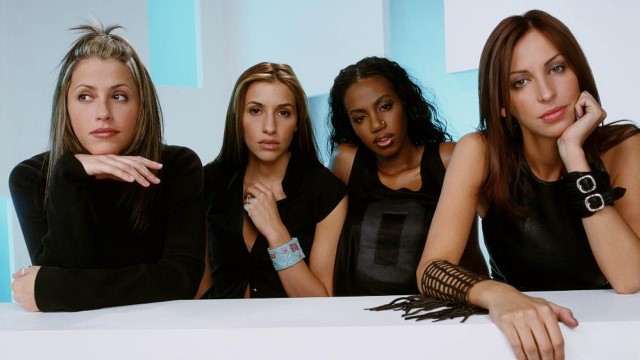