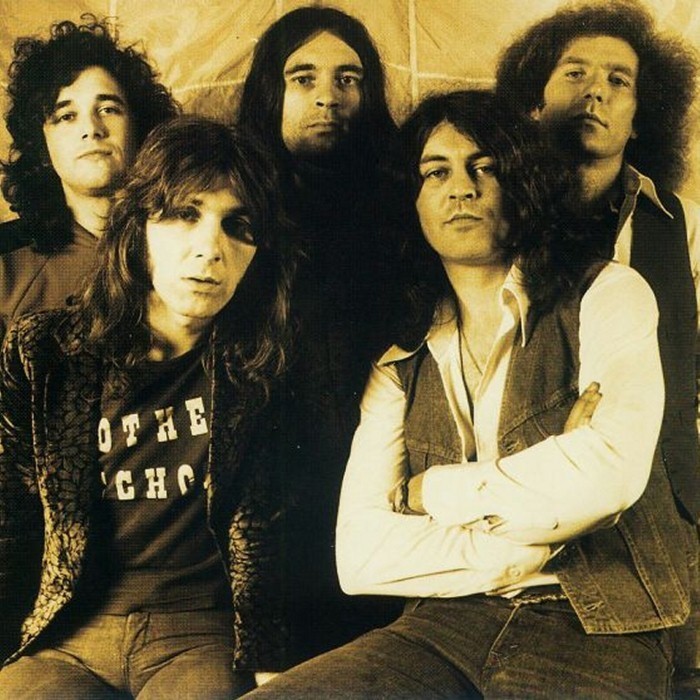 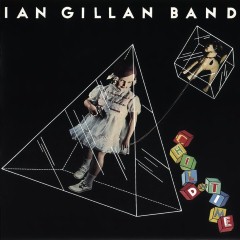 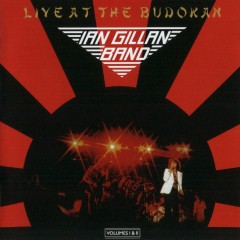 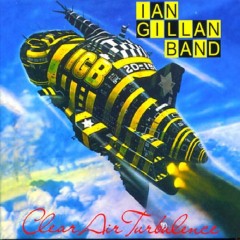 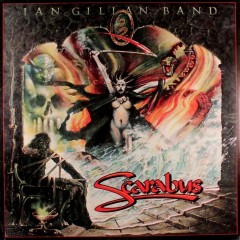 After leaving Deep Purple in 1973, Ian Gillan had retired from the music business to pursue other business ventures, including a motorbike manufacturing company and a hotel. These ventures all ended in failure. This fact, combined with a warm reception to his guest appearance at the Butterfly Ball in 1975 prompted him to resume a singing career and form a new band.

Initially called Shand Grenade, Gillan was persuaded to change the band's name to the Ian Gillan Band. He recruited guitarist Ray Fenwick, bass player John Gustafson, keyboard player Mike Moran and Elf drummer Mark Nauseef. Using Roger Glover as producer and session musician, this line-up released their first album Child In Time in 1976. In that year Moran was replaced by Micky Lee Soule (ex-Elf and Rainbow), but for the recording of follow-up album Clear Air Turbulence he was dropped in favour of Colin Towns.

The band had some success in Japan but none at all in North America and only cult status in Europe, their jazz fusion direction unappealing to pop and rock fans alike. Their next album, Scarabus (1977), had more of a rock sound but retained the jazz fusion direction. Released at the height of punk rock, there was no commercial success beyond Japan. 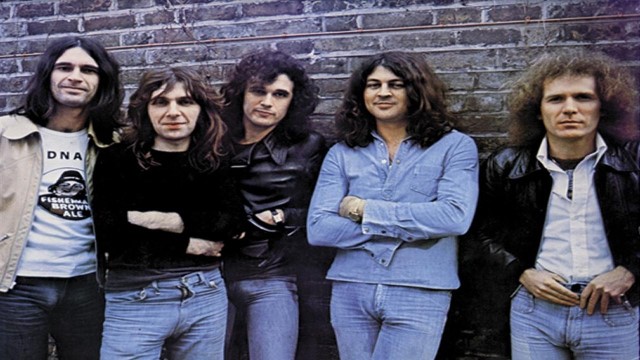