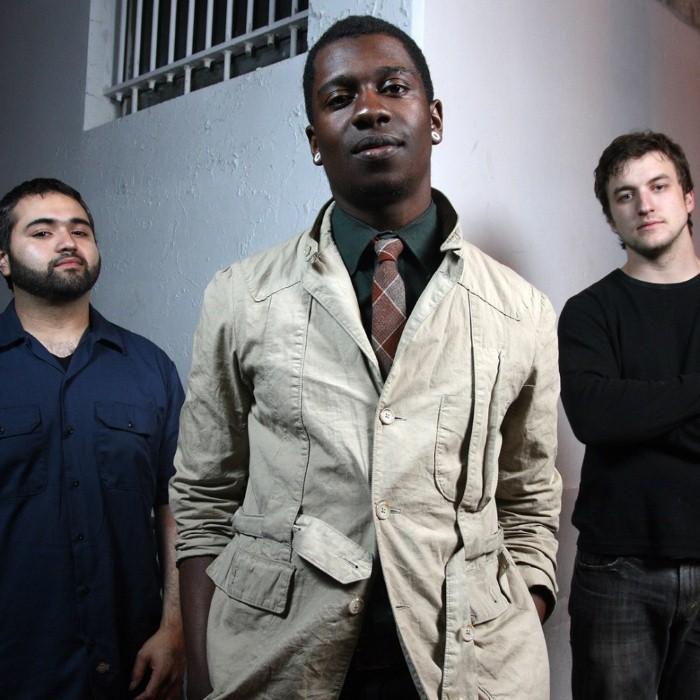 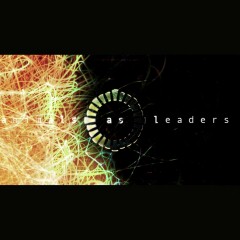 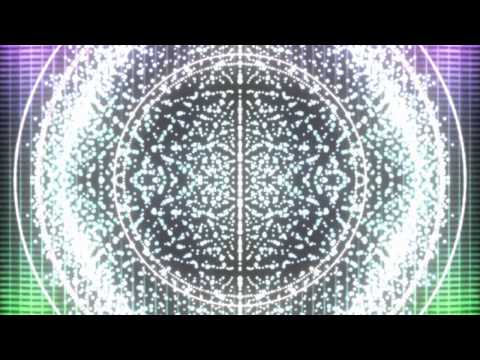 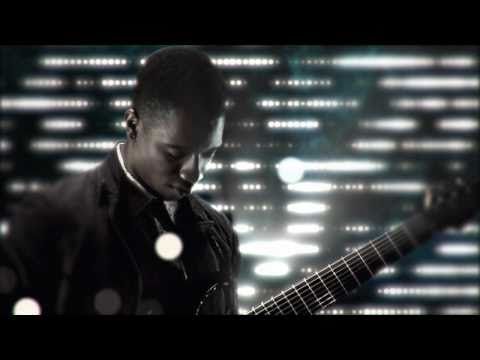 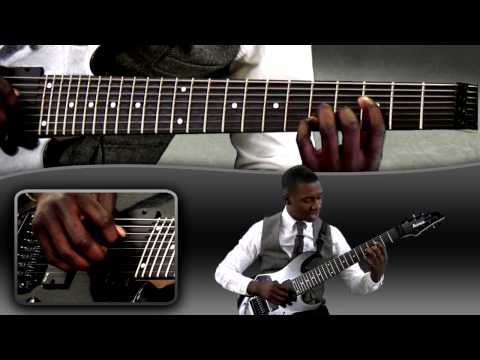 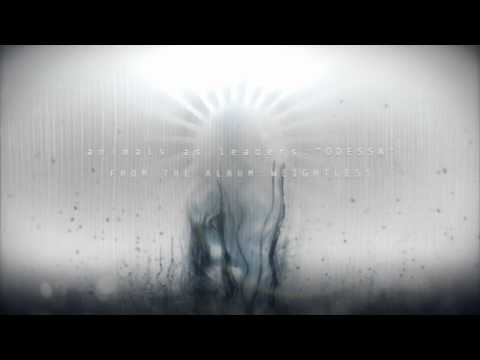 The group's latest album entitled Weightless was released on November 8th, 2011 in the US, November 4th in Europe, and November 7th in the UK.

Animals as Leaders was formed after guitarist Tosin Abasi's previous technical metalcore band, Reflux, had been disbanded. The heavy metal record label Prosthetic Records saw Abasi's guitar work and asked him to create a solo album for them. Abasi initially declined, feeling such an endeavor would be "egotistical and unnecessary". When Reflux disbanded, Abasi decided to take the label's offer. The name Animals as Leaders was inspired by Daniel Quinn's 1992 novel Ishmael, which addresses anthropocentrism. Abasi coined the name as a reminder "that we're all essentially animals".

The project's first album, Animals as Leaders, was recorded in early 2008. Abasi recorded most guitar and bass tracks on the album; a few guitar solos, drums and various synthesized effects were programmed by engineer Misha Mansoor of Periphery and Haunted Shores. The album was released April 28, 2009 by Prosthetic Records.

In 2010 the band did extensive touring including the 2010 Summer Slaughter Tour with such acts as Decapitated, Vital Remains, Carnifex, The Faceless, All Shall Perish, The Red Chord, Cephalic Carnage, Veil of Maya and Decrepit Birth and since Summer Slaughter have toured with more mainstream acts like Circa Survive and Dredg. A non-album digital single was uploaded to iTunes later that year entitled "Wave of Babies".

The band embarked on a tour alongside Circa Survive, Dredg, and Codeseven from mid 2010 to early 2011, and in early 2011, they toured alongside Underoath, Thursday, and A Skylit Drive to promote Underoath's latest release, Ã˜.

On May 26, 2011, Animals as Leaders took part in a Red Cross benefit show titled "Josh Barnett Presents The Sun Forever Rising" at the House of Blues in West Hollywood, California. Shortly thereafter, they headlined their first tour, which included opening acts Intronaut, Dead Letter Circus, Last Chance to Reason, and Evan Brewer. On July 27, 2011, during a show at the Masquerade in Atlanta, Georgia, Tosin Abasi announced that they were recording the show for a live DVD. 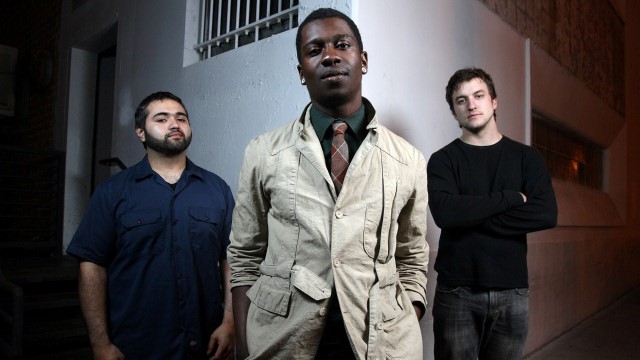 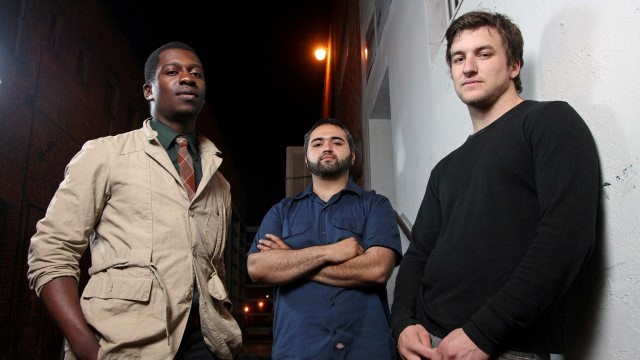 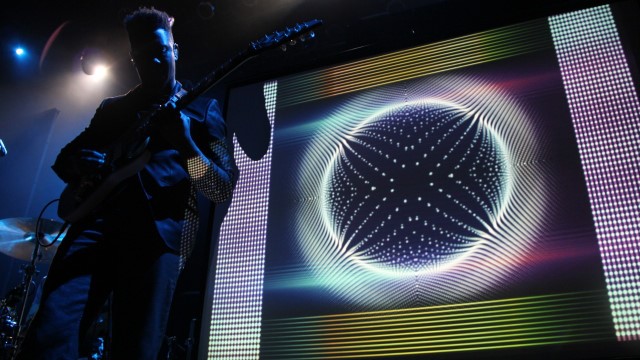