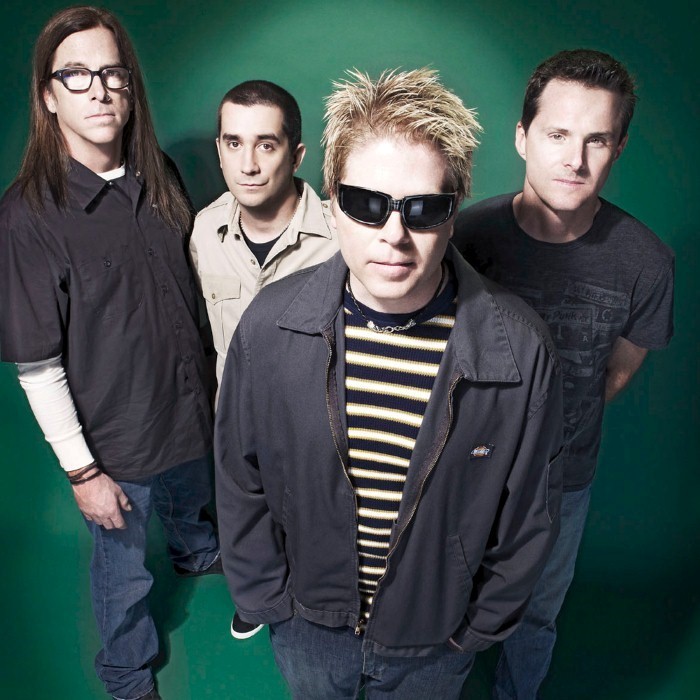 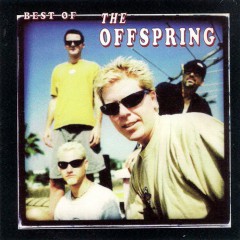 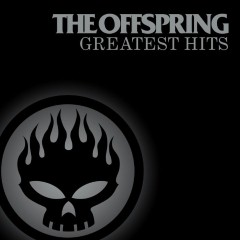 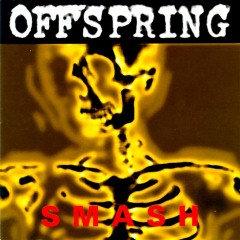 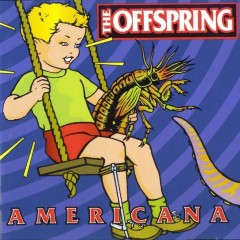 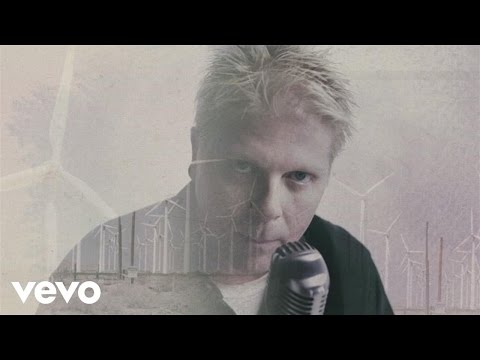 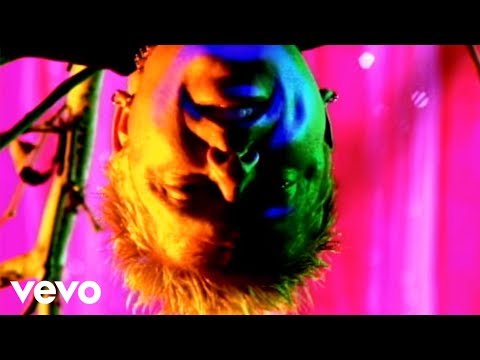 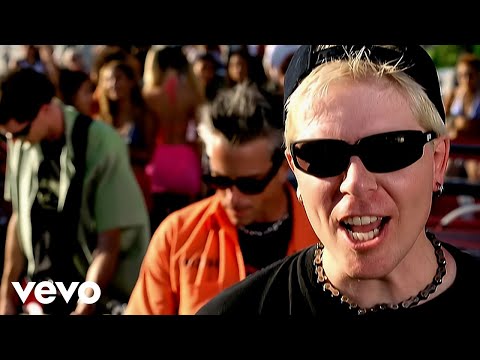 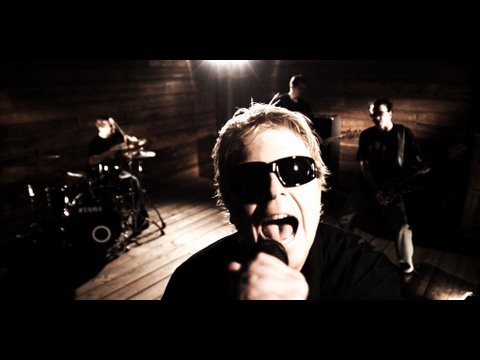 The Offspring is an American punk rock band from Orange County, California, formed in 1984. They are widely credited, alongside fellow California pop punk bands Sublime, Green Day, Bad Religion, and Rancid, with popularizing and reviving mainstream interest in punk rock in the United States in the 1990s. Known as Manic Subsidal until 1986, the band consists of lead vocalist and rhythm guitarist Dexter Holland, lead guitarist Noodles, bassist Greg K. and drummer Pete Parada. Parada replaced former drummer Adam "Atom" Willard in 2007, during the recording of the band's eighth studio album, Rise and Fall, Rage and Grace, and has been a member of the band since.
The band's first three albums for the independent record labels Nemesis and Epitaph earned them a following. Their 1994 third studio album Smash became a breakout success and eventually sold over 12 million copies worldwide, setting a record for most albums sold on an independent label. The critical praise given to Smash garnered attention from labels, including Columbia Records, with whom The Offspring would sign in 1996. Their first album for Columbia, Ixnay on the Hombre was released in 1997 and was well received by critics. The Offspring continued to achieve success with their three follow-up albums, Americana (1998), Conspiracy of One (2000) and Splinter (2003), reaching multi-platinum, platinum and gold status respectively. Splinter was followed five years later by Rise and Fall, Rage and Grace (2008), which was also successful, due to the album's second single "You're Gonna Go Far, Kid" reaching number one on the Hot Modern Rock Tracks chart for 11 weeks and becoming their only gold single in America to date. Their latest studio album, Days Go By, was released on June 26, 2012.
The Offspring has sold over 36 million albums worldwide, making them one of the best-selling punk rock acts of all time, and many of their albums have sold over a million units. 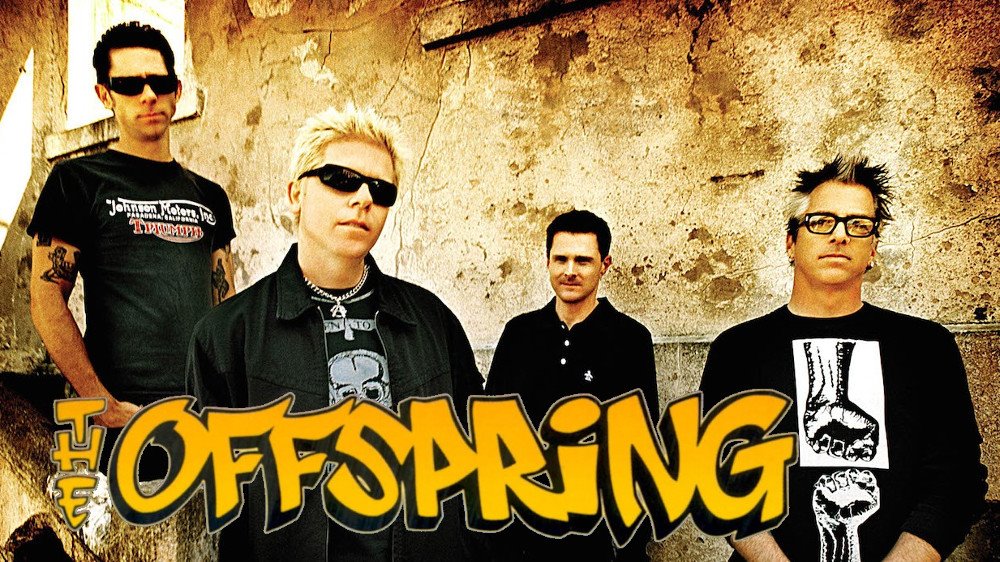 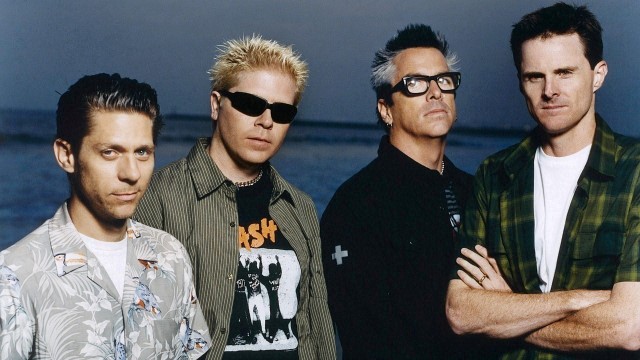 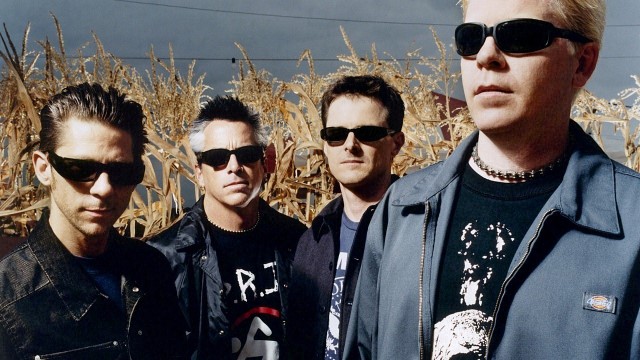 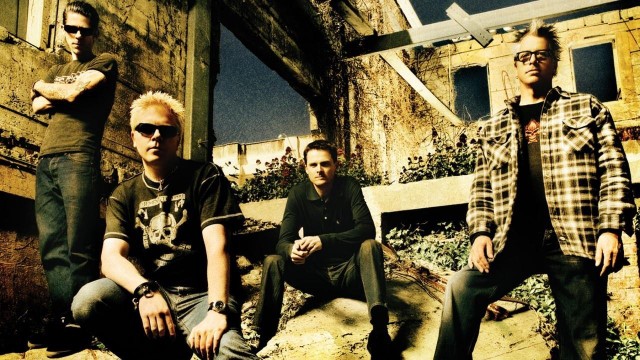