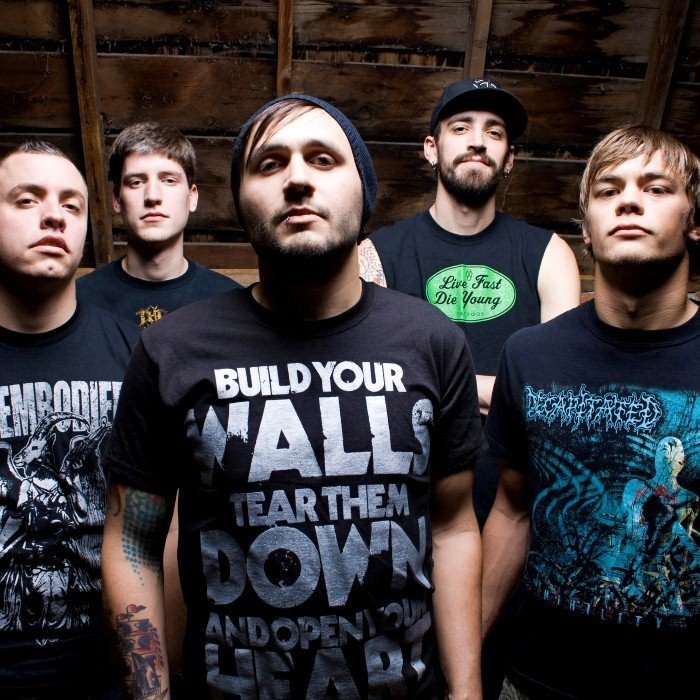 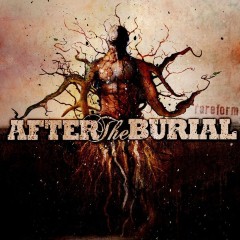 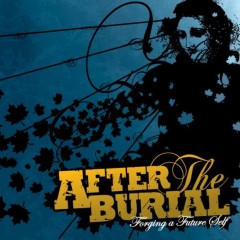 After the Burial is an American heavy metal band from Twin Cities, Minnesota. The group is currently signed to Sumerian Records and have released two of their three full-length albums through the label. Since their inception in 2004, the band has experienced two vocalist changes and two drummer changes leaving rhythm guitarist, Justin Lowe, lead guitarist, Trent Hafdahl and bassist, Lerichard Foral as the group's three remaining founding members.

The band has taken part in many metal festivals, fitting along with several derivative forms of the genre and have been credited as a strong contributor to the djent scene.

After the Burial was founded during 2004. The group's first album entitled Forging a Future Self was recorded in 2006 with the band's original drummer Greg Erickson and vocalist, Nick Wellner where it was released in 2007 through Corrosive Records. They would later sign to Sumerian Records where Erickson and Wellner departed and Grant Luoma (of local act Nostalia) joined as vocalist. Eric Robles took Erickson's place as drummer but also departed before the recording of the band's second album. Dan Carle (also of Nostalia) then joined as drummer and Rareform, the band's second full-length album, was recorded and released in 2008.

By 2009, Luoma also departed and the band's third and current vocalist, Anthony Notarmaso joined. Sumerian released a remastered version of Rareform that the band recorded using live drums along with rerecorded vocal tracks by Notarmaso. The band's latest album, In Dreams was recorded and released in 2010 through Sumerian. 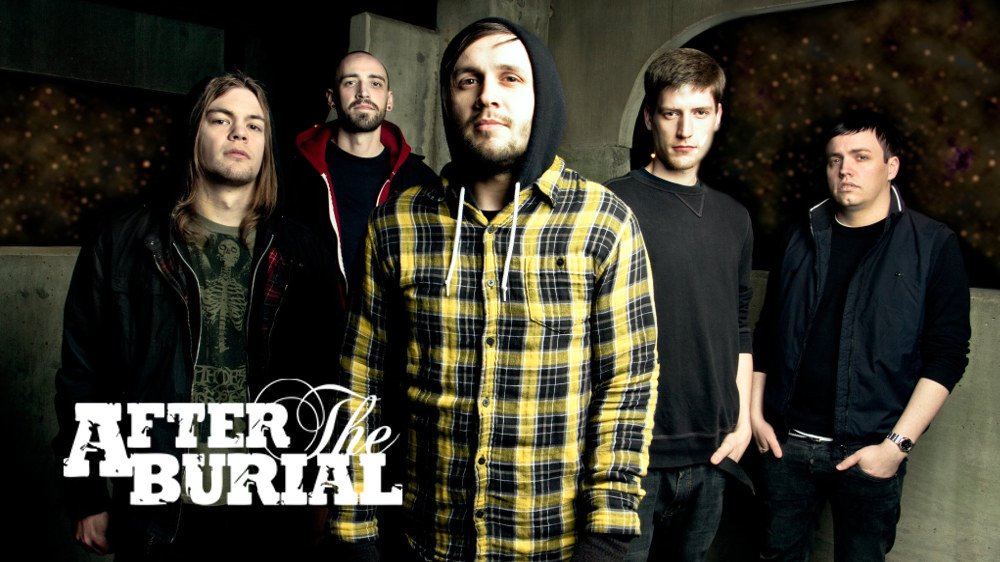 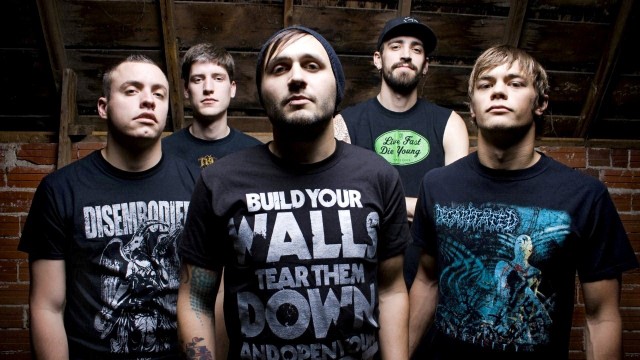 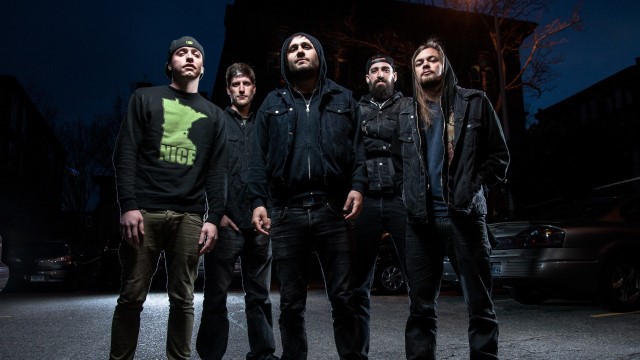 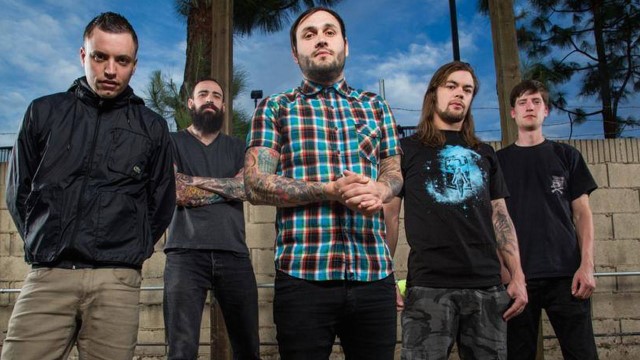