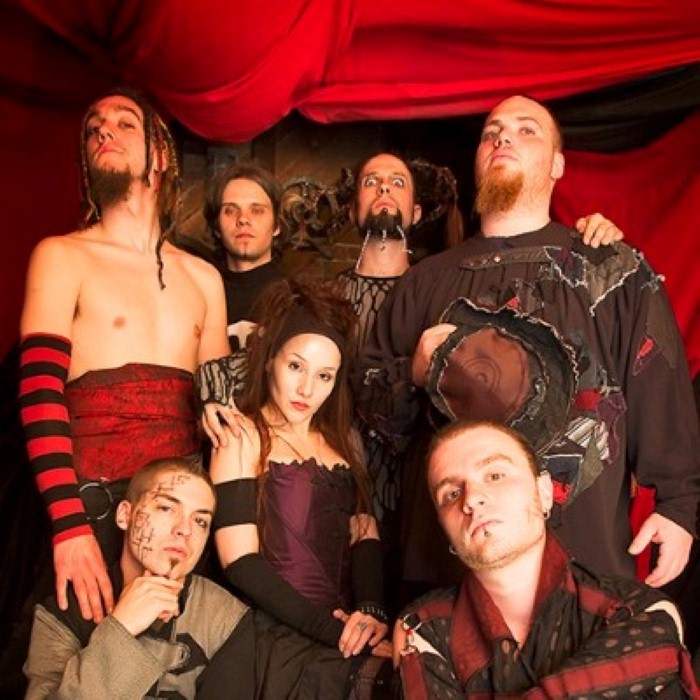 Fables of the Sleepless Empire (2011) 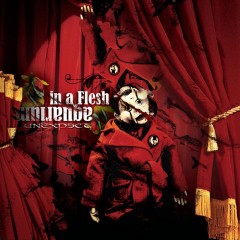 The band's debut album, Utopia, was independently released. The band only had word of mouth and the Internet to market the work. With unorthodox distribution and online support, the album sold successfully.

From their beginning in 1996, unexpecT saw their share of line-up changes, as only two members from this period are still in the band: Artagoth and SyriaK. Unexpect then recorded their first full-length album entitled Utopia in 1998, which was later released in 1999. This first offering was critically acclaimed by many countries around the world, even with little distribution, and with the internet as their only support. A new era began for unexpecT with the release of their new EP entitled _We, Invaders in November 2003. This EP was released on the Canadian label Galy Records. They then signed with New York-based The End Records and the band's second album In a Flesh Aquarium was released on August 22, 2006 in North America. ChaotH introduced his trademark 9-stringed bass during a Galy Records show on June 4, 2005. Unexpect released their 3rd full-length album, Fables of the Sleepless Empire, on May 31, 2011. Pre-order copies were signed by the band. Brick-and-mortar sales of the album are not planned, and at the moment it appears that it will only be sold online. 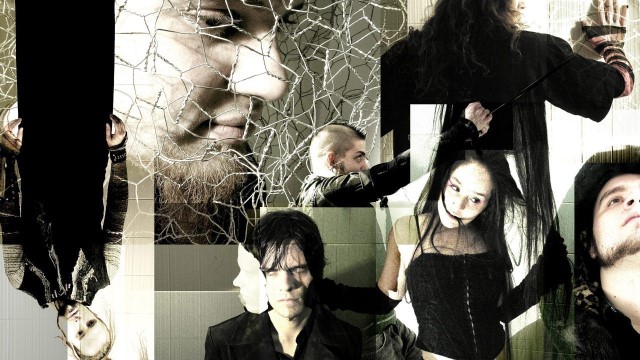