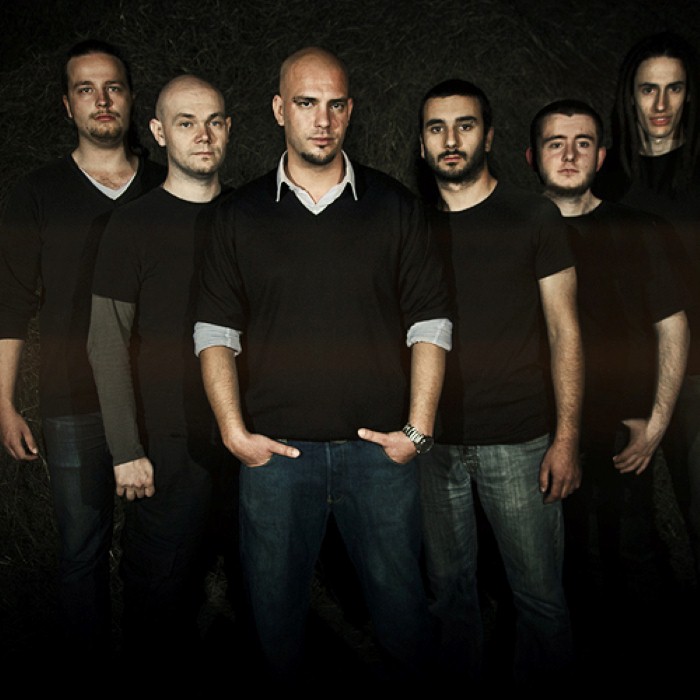 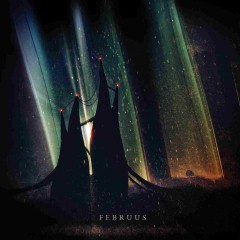 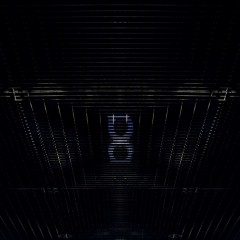 Uneven Structure is a progressive metal band based in Metz, France. They play a style of post-metal which is heavily influenced by Meshuggah. The band blends polyrhythmic passages and extremely low tunings with a heavily layered production style and ambient soundscapes. They are often categorized in the â€œdjentâ€ genre due to the Meshuggah-like guitar tone they often employ. The band was formed after the split of Longchat, a band which featured Igor Omodei and Benoit Friedrich.

The band released an EP entitled â€œ8â€ in 2009, which is available as a free download in its entirety from the band’s official website. The EP is made up entirely of riffs discarded from the full length they were working on at the time (which became "Februus") pieced together and arranged into songs. The vocals were provided by Daniel Ã„del of the Swedish band Vildhjarta.
On May 11th 2011, they signed to Basick Records. They embarked on their first ever tour in September 2011, touring the UK with Chimp Spanner and TesseracT. Their first full length release, "Februus", was released on October 31st 2011 and received overwhelmingly positive reviews. Just before they were due to play at the Euroblast 7, original drummer Christian Schreil departed from the band, Mike Malyan of the British band Monuments acting as a stand in until Jean Ferry joined the band in late 2011. Christian is currently the drummer of the Swedish metal band Means End, which features former Vildhjarta vocalist Robert Luciani.
The band began to play live shows again from late 2011 onwards, supporting Protest the Hero, Textures and Tesseract on their respective tours. They also played at the Basick records showcase at Camden Barfly with label mates Chimp Spanner and The Algorithm. A video was uploaded onto Uneven Structure's youtube account on 14th January 2012 which suggested that they are working on new material 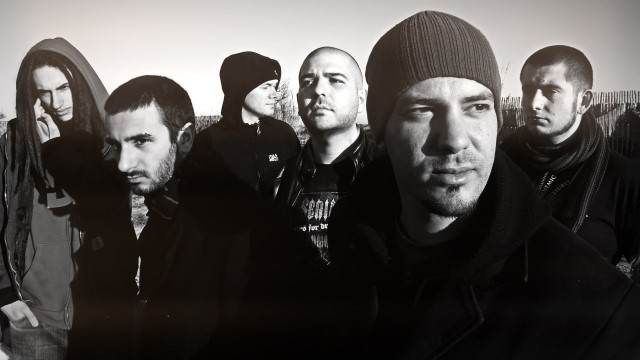 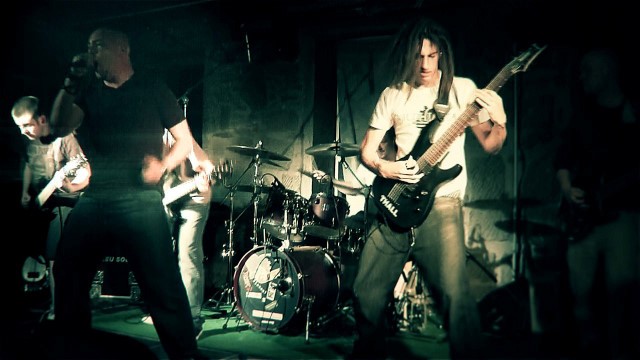 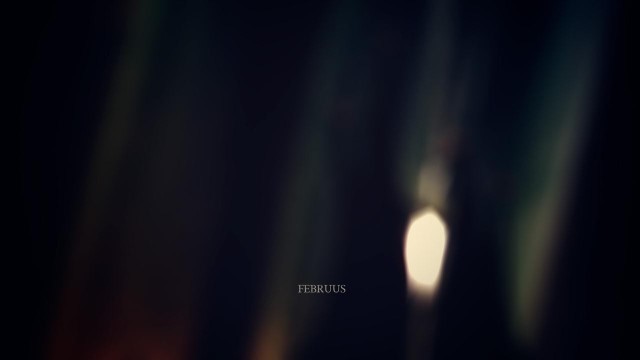